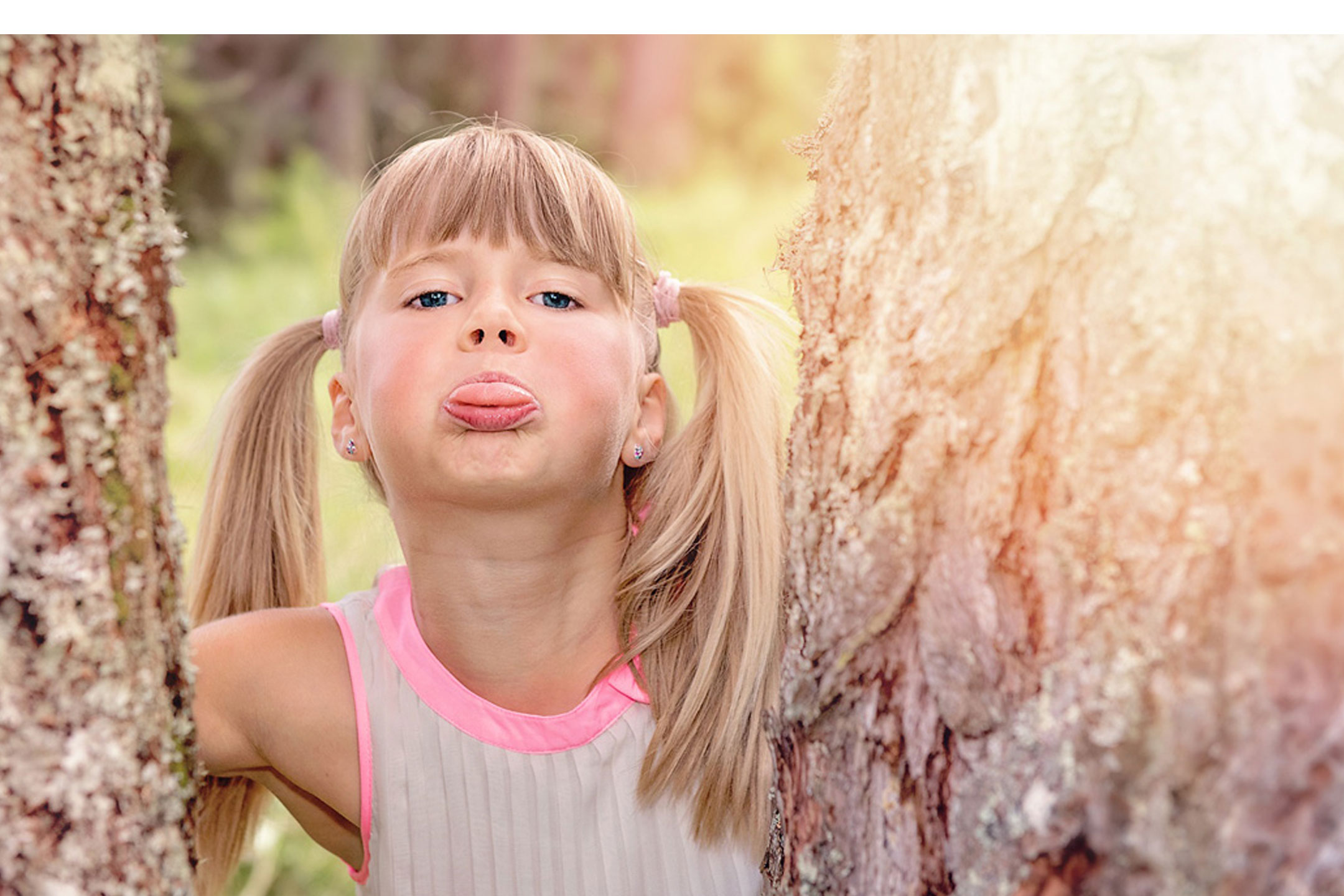 Posted at 12:24h in Editors Picks, Inform, Validate by admin

The expanding vocabulary of a child at mothers’ group leads Luci Temple to think a little more about her own choice of words.

… who doesn’t let out an expletive every now and then?

One of my daughter’s friends recently began saying the ‘f-word’. At least, that’s what Georgia’s* embarrassed mother is convinced she’s saying – Georgia could be saying ‘book’ or ‘foot’ for all I can tell. At 20 months of age, clarity of speech is rare. Nonetheless, it has been a wake-up call for our mothers’ group. We’re suddenly re-examining our language, fearful that we’re setting a bad example for our children.

Don’t get me wrong – none of us swears heavily.

In fact, I don’t recall having heard any of these mothers swear in front of me before. But behind closed doors, who doesn’t let out an expletive every now and then? When you wake from an exhausted slumber, stumble through the dark towards a crying child and you whack your shins against the bed sometimes ‘ouch’ just doesn’t cut it. And sometimes it’s not so innocent.

Sometimes when you have an argument with your partner over who forgot to put the wipes into the nappy bag, you might let out a few swear words as well. Or when you’ve had a few glasses of a lovely red, and you want to emphasise how ‘effing’ amazing the book you’re currently reading is, the word just slips off your tongue.

Let’s face it: in adult circles, a little swearing passes completely under the radar.

Once upon our grandparents’ time, it might have been considered the height of rudeness (I can’t look at a certain brand of soap without remembering the time my gran used it on my five-year-old potty mouth), but now, swearing is passé. In my grandparents’ day, it was considered lower class, but in the seventies, it became an act of anti-authoritarianism. Swearing equalled rebellion equalled cool. Now, most people don’t mind a little f-word here and there. It’s in our music, our movies, our literature, our culture. We’re bloody Australian, for goodness sake!

Furthermore, what may have begun as a groundswell of anti-authoritarianism has now come full circle: politicians who swear are upheld as being ‘one of us’. It’s proof that they’re ordinary blokes and that we have something in common with them. Swearing has become a social leveller.

Yet, there is something terribly wrong about a child swearing.

Call it hypocrisy – it is – but it brings back the old class cringe. Children are meant to be innocent, and the corruption of their language seems to smite their very soul. Okay, that’s a tad melodramatic – but doesn’t your skin crawl when you hear those filthy words from a child’s mouth?

What is a parent to do? If your child is 10 years old, you can easily blame outside elements. ‘I don’t know where she gets that from’ or ‘She’s fallen in with a bad crowd’ will work a treat. But when they’re young, the blame can only fall on the parents. Which is why Georgia’s mum shakes her head and apologises profusely every time her daughter says “phouckh”. And we all try not to laugh, because Georgia looks so damned cute, her whole face lighting up as she waits for our response. We gather our serious faces, tut-tut at Georgia, and offer her mother sympathy and advice, hoping we’ll find a solution to her daughter’s swearing before our own darlings follow suit.

We come up with sound suggestions such as, “Ignore her when she does it, so she doesn’t get a reaction. She’ll soon tire of it,” and “Replace the word with something more harmless, like ‘damn’ or ‘smeg’. No-one will care if she says that.” Of course, no-one suggests to the mother: ‘Just stop swearing’.

In my household, we decided to clean up our act, and quickly. 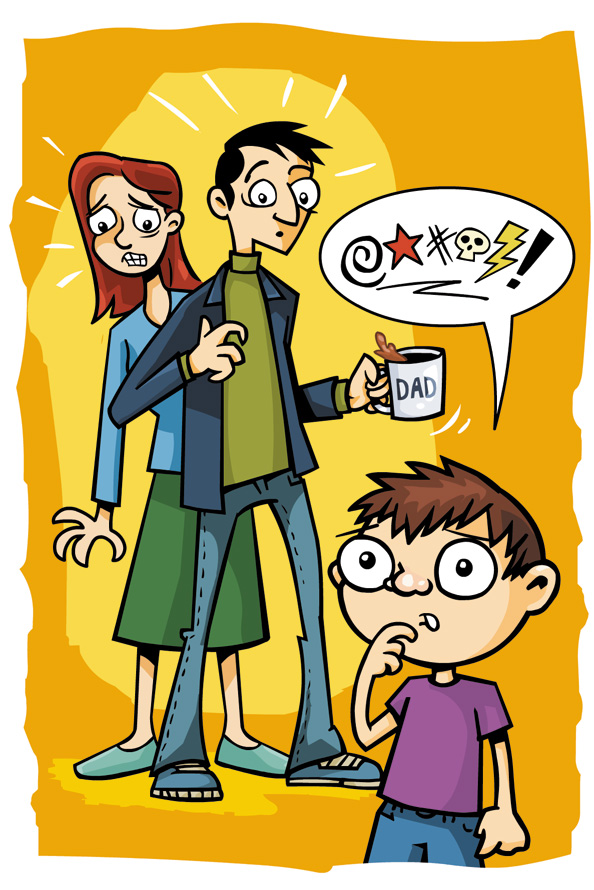 The soap isn’t our style, but we’ve instituted a ‘swear jar’ to counter profanity from, ahem, parents. The funny thing about swearing is that you don’t realise how much you swear until you begin paying attention or, in our case, paying dollars. Then naughty words seem to fly from your lips in even the most innocuous sentences. That leads to arguments about what exactly constitutes swearing. Do ‘damn’, ‘bloody’ and ‘bugger’ count? We argue over whether or not the actual words matter as much as the context. Swearing when you stub a toe isn’t the same as slinging insults at another person.

At the rate that money is flowing into our swear jar, I’m not sure that we can save my daughter from inheriting a potty mouth. On the bright side, when we empty the swear jar, we’ll be able to afford a private education for her. Maybe she’ll make a good politician.

*Name has been changed to save her mother from embarrassment.