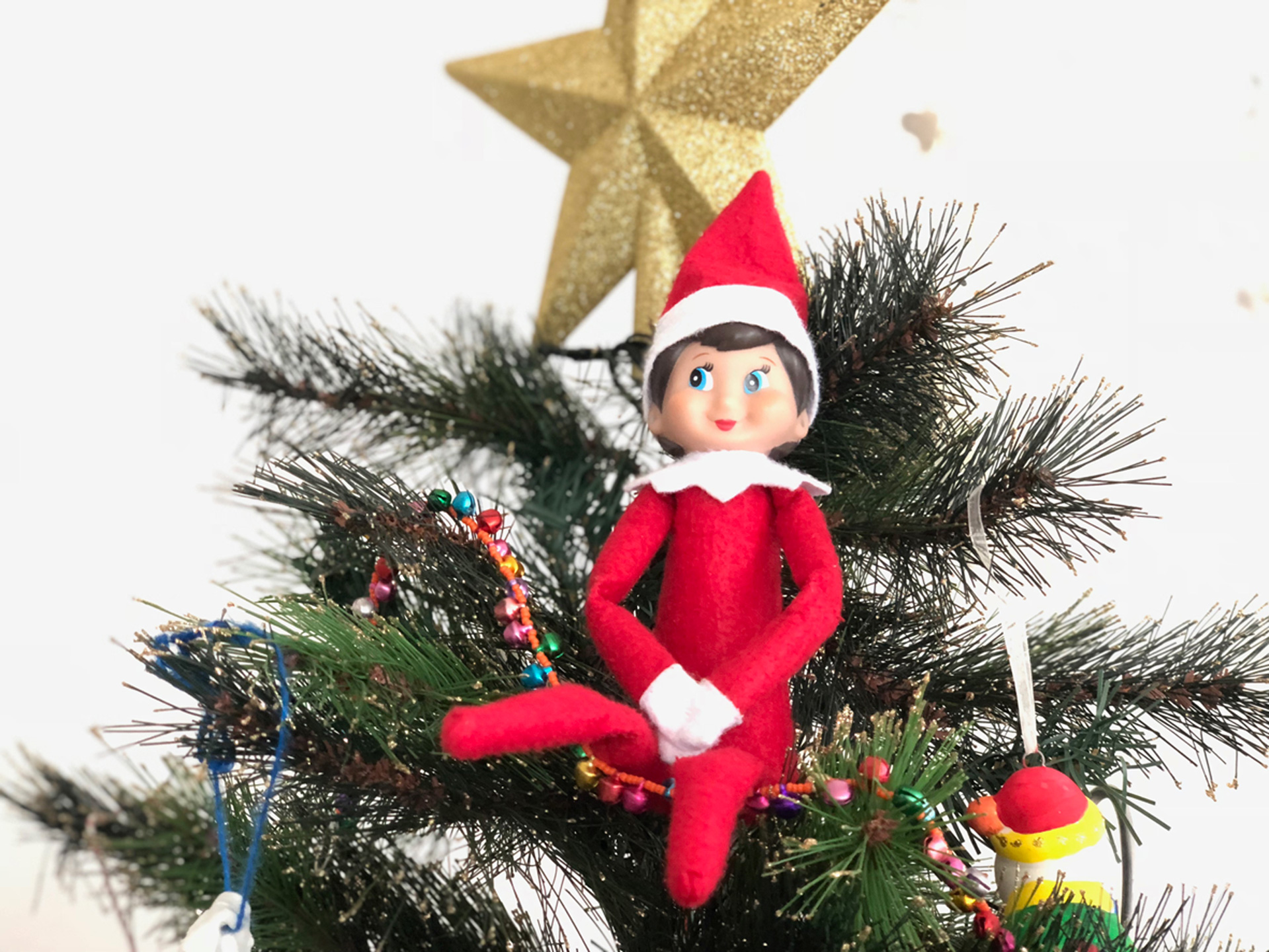 08 Dec The ‘Elf on a Shelf’ phenomenon

Posted at 13:05h in Celebrate, Christmas, Editors Picks by admin 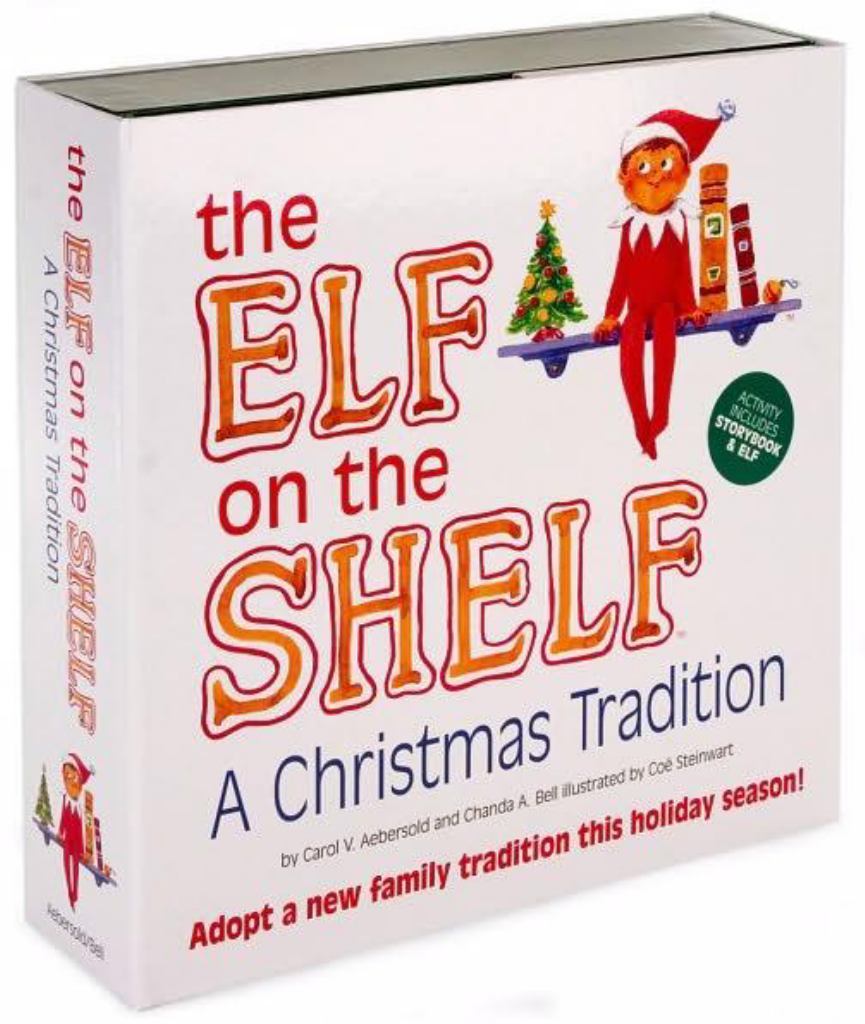 Elf on a Shelf

“Have you ever wondered if Santa could know if you’re naughty or nice each year as you grow? For 100s of years, it’s been a big secret. It now can be shared if you promise to keep it.” So opens the book…

This self-published book (2005) was originally written to cheer Chanda’s mother up after a difficult period in her life. The book and the little elf toys were marketed organically and it wasn’t until actress Jennifer Garner was photographed actually holding an ‘Elf’ toy that the ‘Elf on a Shelf’ took off.

The idea for the book (and now the world-wide phenomenon) came from Chanda’s childhood when the unique ‘elf’ visited every Christmas to report back to Santa on her and her sibling’s behaviour prior to Christmas.

The book encourages children to behave and be nice (and not naughty). There are rules to the elf’s stay inside your home. He or she (they come in different sexes and skin colours) maintain a distance and provide a watchful eye for Santa. Children are not allowed to touch the elf or she will lose her magic. Secondly, the elf must never move or speak when people are home or awake, but can “move” from place to place when no one is around.

Cute and whimsical, there are just as many parents who love the idea as those who find it a bit creepy! Some even described the idea as an ordeal just when they had other things on their mind over Christmas, they had to cope with their child’s withdrawal symptoms when the elf disappears on Christmas Day.

There are parody books and other hilarious uses spawned on the behavioural theme and the toy itself (just google ‘Elf on the shelf’ images!)

If your family likes the idea it could easily be developed into your own family tradition by using something more Australian such as a kangaroo but beware of how you use it!