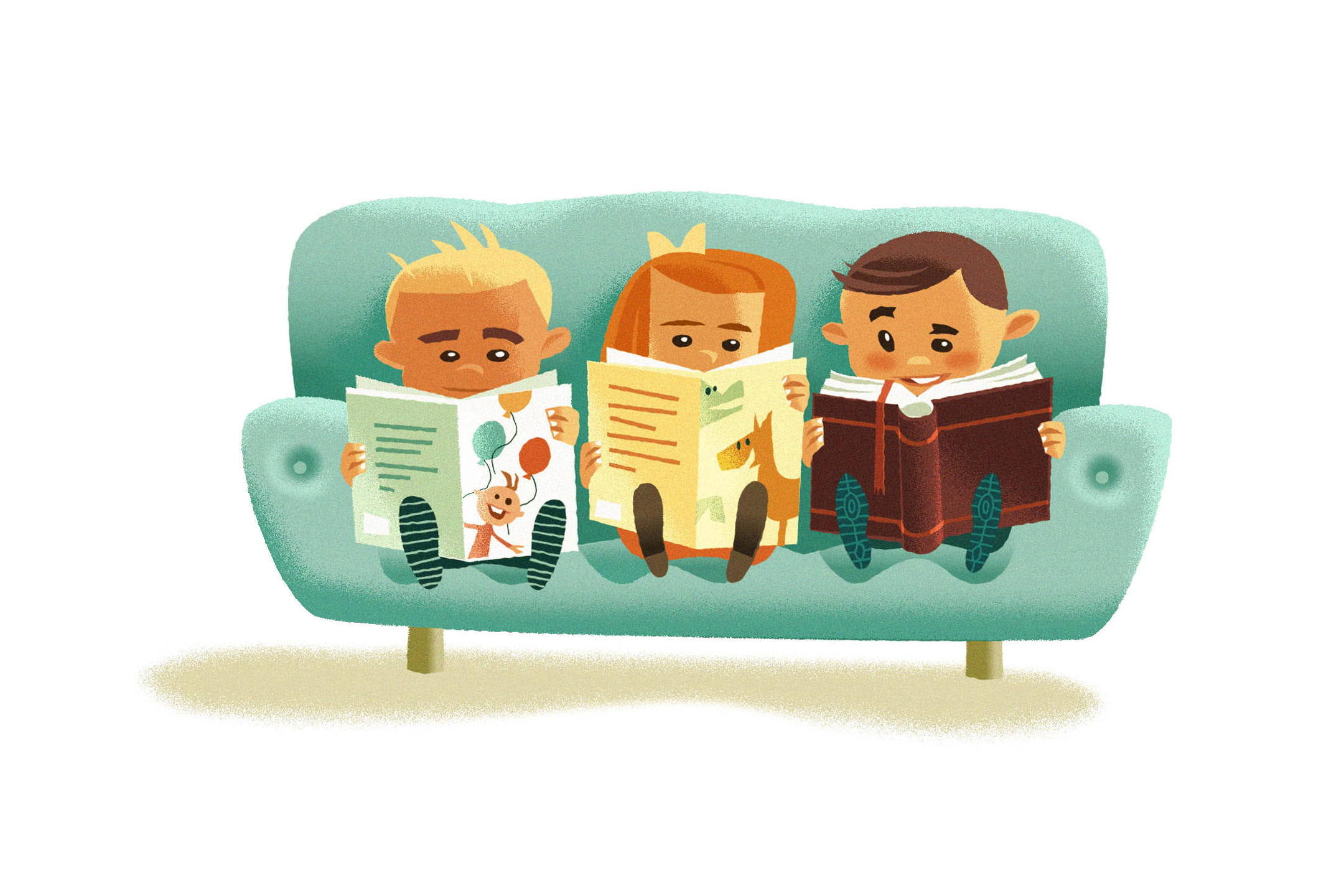 Anne Woodin finds that her son’s ability to read creates good challenges for him, and difficult ones for her.

And then you send him to school. All of those years you have nurtured his independence, and now he is forced to conform. My son took to school like a duck to water. He was happy, he met friends and he played. It lasted one term, then the novelty wore off. It became mundane, repetitive and authoritarian. There was no challenge. He was bored.

It was then that he started challenging himself. He would read the sign outside the school, and all the street and suburb names. He started pointing out that I couldn’t park in the Australia Post Only bay, and that I could only park in a particular spot for 10 minutes. I rejoiced – my son could read!

I rushed to the teacher and told her the good news. That was my first mistake. She said that it was repetition, that there was no way that he would be able to read. I was determined to prove her wrong. I got out a book and asked him to read as much as he could, and he did. He flew through the words. 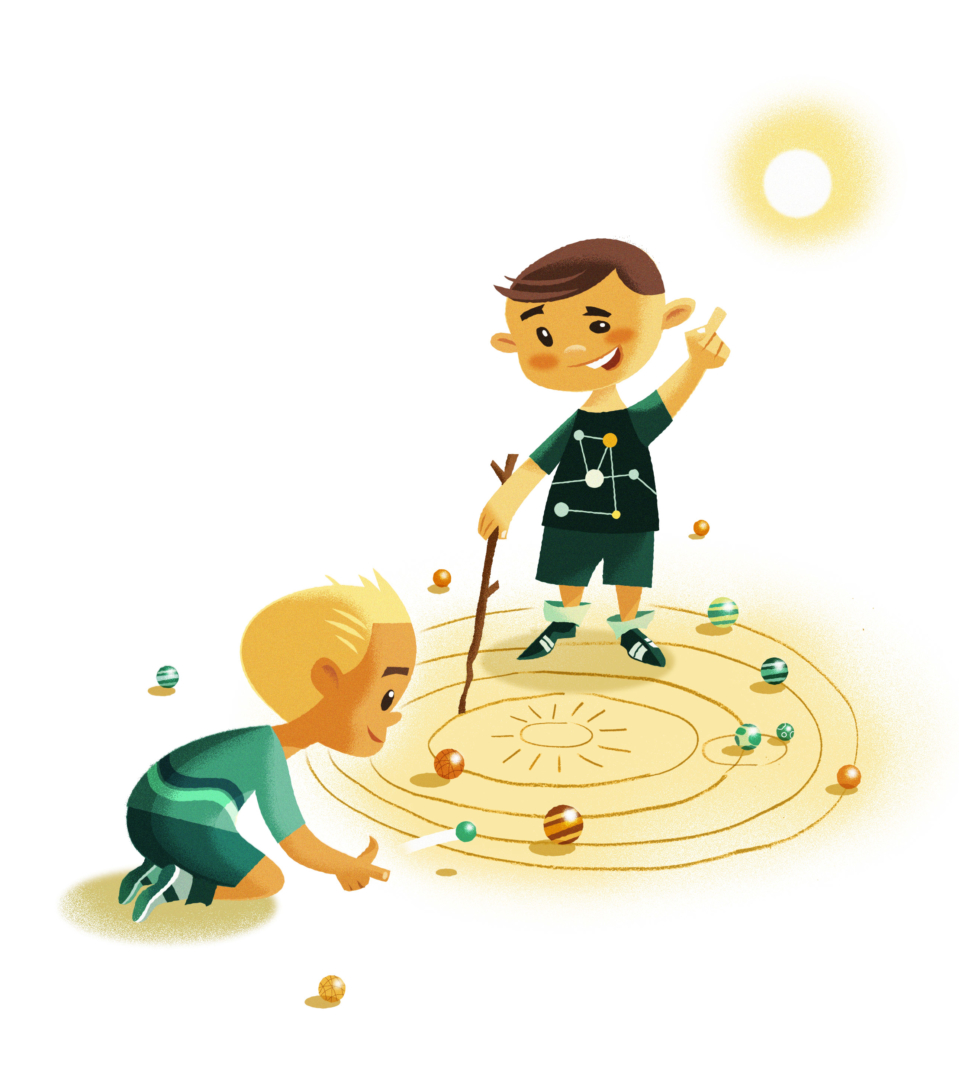 One particular Friday, I went to pick him up from school and he raced out to meet me, beaming. He pointed to his chest and there it was. A sticker with a bright red glittery star. His teacher explained that they had sat the children down and asked them to prove how smart they were. My son stood up. She presented the Magic 100 words. He read them all with relative ease. She presented the next Magic 100 words. He read them all. Finally, she acknowledged that he could read and, more importantly, that something could be done about it.

He was to be moved up to Grade 1, or to use the vernacular, ‘extended’ or ‘enriched’, for a couple of mornings a week. These terms are not to be confused with ‘accelerating’, which is when your child skips a whole year. Extension, for me, was fraught with anxiety. Would he miss his friends and the friendships he had formed? What about his mental wellbeing?

Soon you realise that you are isolated. You are suddenly cut off from other parents. A friend whose son is currently in Grade 2 and has completed Grade 3 mathematics has said that other parents think you are “up yourself” if you discuss it. So you hide it, when the only thing you really want to do is tell anyone who will listen how amazing you believe he is.

Perhaps it is the Australian way – tall poppies and all that. I have even thought of creating a support group for these parents, and have come up with a name too: ‘The Extenders’. Merchandising will be optional, but for those who are interested there is a secret handshake, a Grand Moose and a darkened hall where we meet to discuss our children.

Seriously though, the jury is still out as to whether my son’s ‘extended’ classes have worked. I do think that the assessment process of children in similar situations in the future needs to be more rigorous. There is a great deal of vested interest in the education of our children, and educators should be suitably qualified to assess, recognise and determine if a child requires additional stimulation.

We cannot forget the person at the centre of the story, and that is my son. Once he was presented with the opportunity, he flourished. He has formed friendships with the children in the new class, and he is really enjoying the additional stimulation. And for me, that is all that counts.