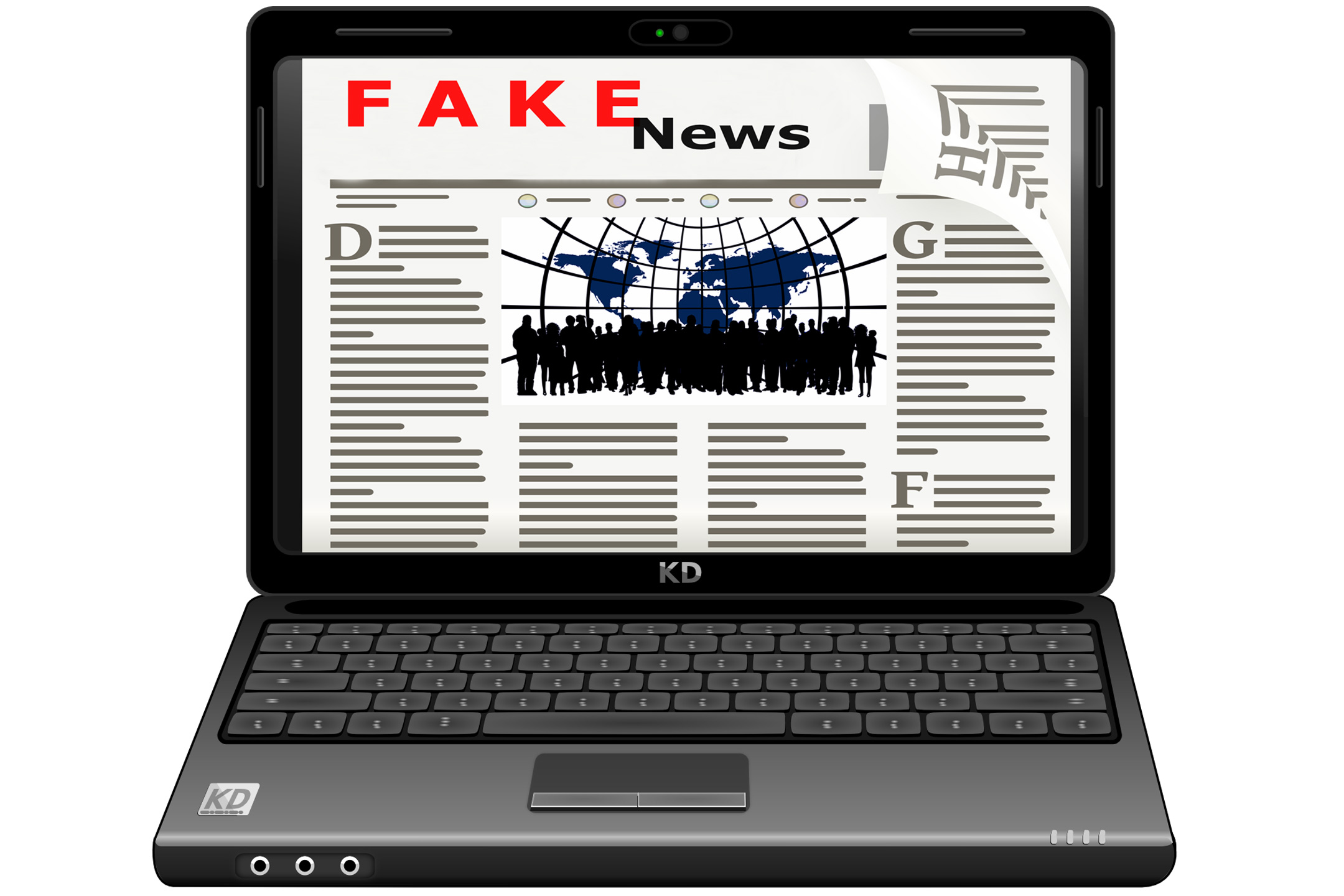 20 Oct Fake News: blurring the lines between right and wrong

Posted at 17:39h in Education, Inform by Editor

Michael Parker in his book “Talk with your Kids About Things That Matter” looks at ethical topics to help parents talk to kids in a post-trump, post-truth world where the lines between right  and wrong are increasingly blurred. Here he delves into Fake News.

Firstly, a bit about fake news: fake news is news that is fac­tually false.

It can be a real story with false elements in it, or it can be totally made up. Occasionally it can be a mistake caused by sloppy journalism or satire which has been mistak­enly believed. But most often it is disinformation – false facts, usually deliberately made up to mislead you.

It has also come to mean, in some quarters, ‘news I don’t agree with’.

Fake news can become incredibly hard to spot for a few reasons. Firstly, because its malignant creators have got better at making it look indistinguishable from real news. Secondly, many people now get their ‘news’ from social media feeds instead of reputable news organisations, so fake news is much easier to spread.

We should be able to base our ethics, our opinions and our beliefs on material that is as ‘true’ as possible. Fake news throws sand into the gears of this process. The following ques­tions can start you enquiring about fake news. You could also use the web to find one or two examples before you begin the questions. There are also some hints at the end for talking with your child about how to spot it.

a) Have you ever been taken in by fake news for a while before you realised it was fake? What was believable about the piece that allowed this?

b) How confident are you right now that you would not be taken in by a good piece of fake news? What could you do to get a little bit more confident?

c) If you believe something on a YouTube clip and your best friend disbelieves it, what do you do then? How would you go about ‘demonstrating’ that it is true? On the other hand, what would your friend have to do to get you to accept that they are right and you are wrong?

d) Why do you think people would want to create fake news?

e) How can you tell if something is fake news? Take a spot­ting test: http://factitious2017.augamestudio.com/#/.

f) Imagine a society in which you could not tell the differ­ence between real and fake news on the TV and on the internet. What do you think would happen to that society after ten years?

g) Imagine a society in which the government controlled all of the news through use of fake news and that was ALL you got to see. What do you think would happen to that society after ten years?

h) Imagine that you had in your computer all of the tools to make reliable fake videos, false posts on social media accounts, etc. Would you use it to try to hurt the reputa­tions of people you really, really didn’t like? Why or why not? What would you think about people who did?

i) Imagine that you could create a piece of terrible fake news about the prime ministerial/presidential candidate who you thought was terrible for democracy. The news would never be spotted as fake. This piece of news would ensure that she/he never became prime minister/president. Would you do it? Why/why not?

j) Should fake news be covered by freedom of expression? Or should it be illegal?

k) What would be worst in the whirl of current affairs on someone’s internet feed over a week:

Some ways of spotting fake news:

a) Is the source reliable? Is it a reputable news source that checks its sources?

c) How unbelievable is the story? The less believable, the more likely to be fake.

d) Who is actually reporting the claim? An academic? A member of the public? No one?

e) Are there backup sources and quotes? This makes it more likely to be true.

g) Do the photos look doctored, cheap, out of focus or irrelevant?

h) Does it look like a joke? There are many satirical websites that can get passed on as ‘real’ news.

Really sophisticated ‘fake news’ makers know all of these tricks too and can write to overcome them. But at least you can be on your guard. 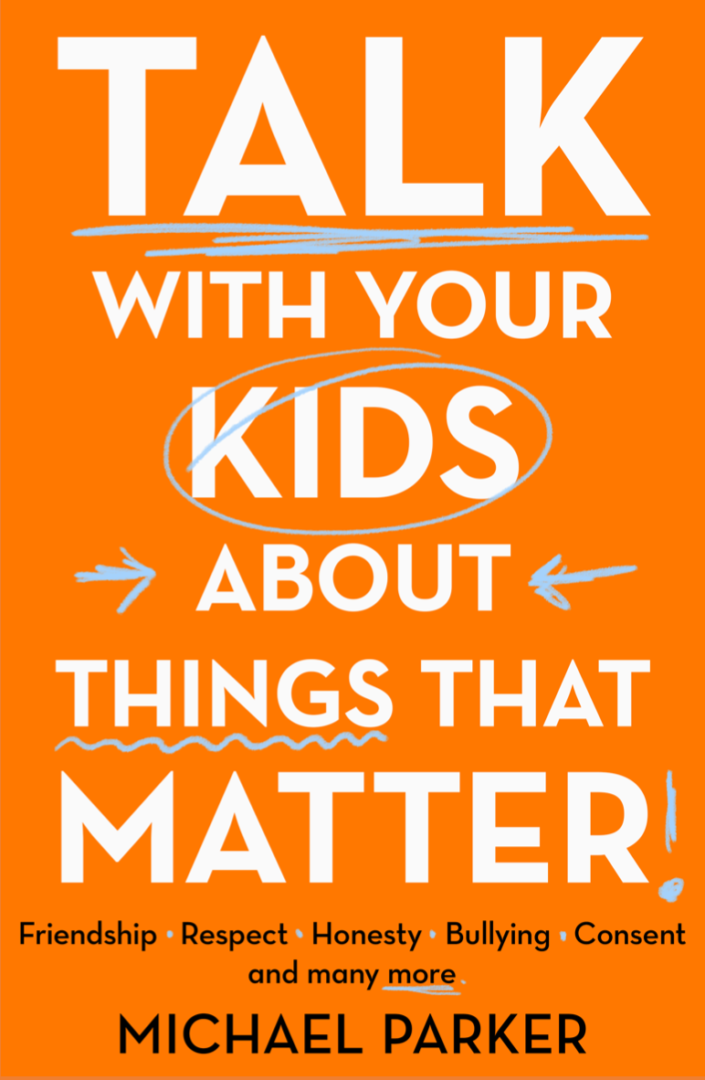 Fake News is an extract from Talk with Your Kids about Things that Matter by Michael Parker is out now (Ventura Press, RRP $24.99)
His book covers many topics such as Friendship, Respect, Honesty, Bullying, Animal Rights, Consent, Democracy, Online Etiquette and many more to help parents guide ethical discussions with their kids.