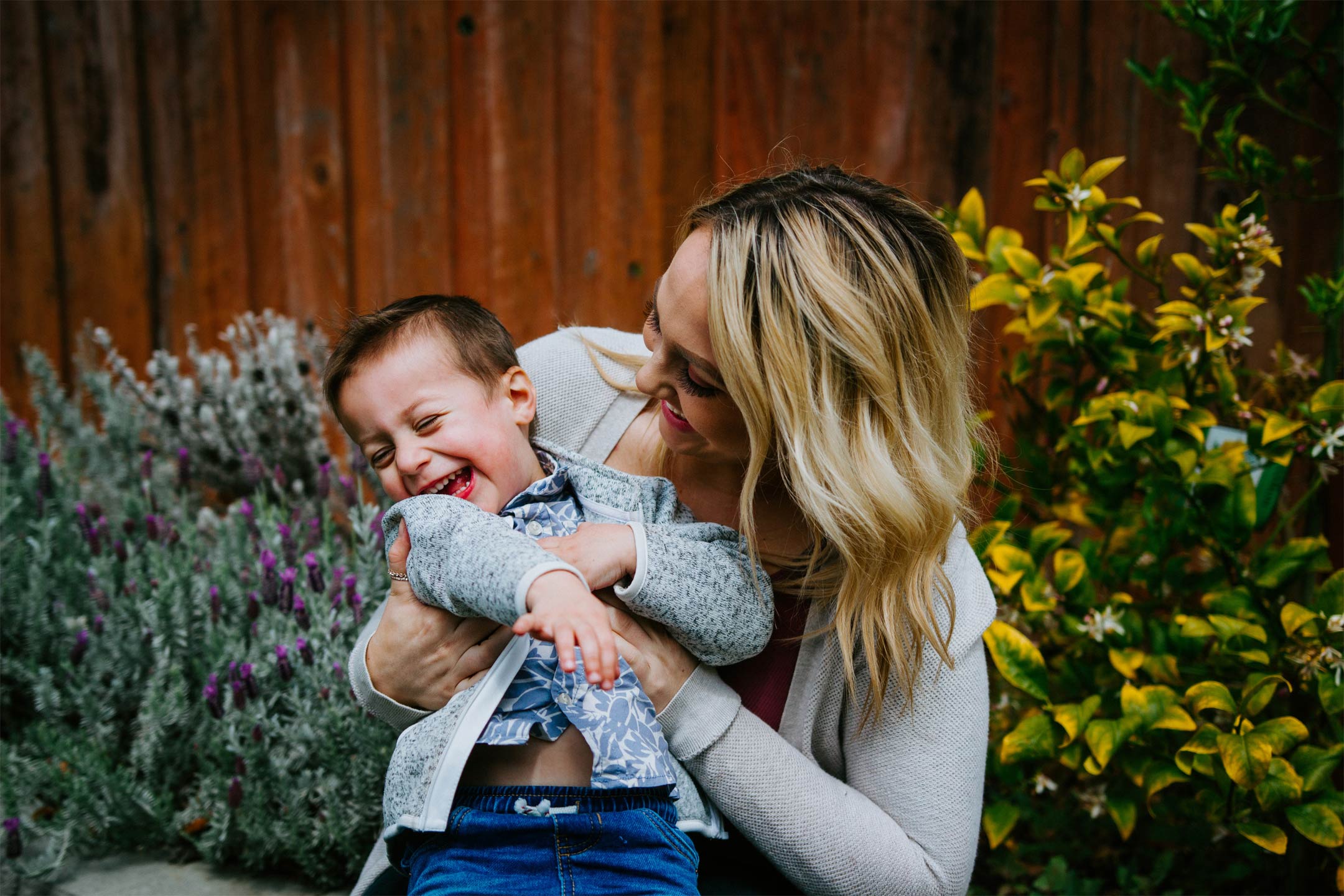 Posted at 17:36h in Editors Picks, Motherhood by Editor

Patricia Lee learns to take nothing for granted as the midwife called for the emergency obstetrician.

As I slumped onto the delivery bed, panting and sweating after another contraction, I knew something was wrong. After spending the entire day in labour and pushing for hours, my baby was still lodged inside me. My husband gripped my hand supportively as I began to weep, overwhelmed by the fear that history was repeating itself.

The midwife realised it had escalated into an emergency and called for the obstetrician. He confirmed that my son’s head was visible, but one of his shoulders was stuck behind my pelvic bone, a complication that can cause nerve injuries, bone fractures and oxygen deprivation, which can lead to brain damage and even death. The obstetrician explained he would use a vacuum to try to bring my first child into the world, and if that didn’t work, he would try forceps. “No forceps!” I bellowed so ferociously the doctor jumped backwards. An improper forceps delivery was the cause of my older brother’s intellectual disability. His mental development has never progressed beyond that of a preschooler, and although he can use all his limbs, speak simply and feed himself, he requires constant supervision and assistance with tasks such as bathing and dressing. 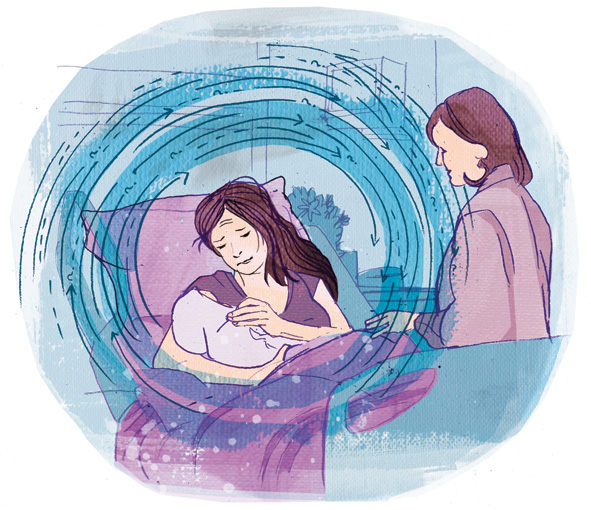 My dad’s youngest sister is also intellectually disabled. Her brain injury was the result of a tragic fall as a newborn, and she also functions at preschooler level. At her home in the Netherlands she’s always had a large support network of parents, siblings, cousins and in-laws, which makes me envious. We don’t have extended family in Australia to help care for my brother; it’s just my parents, me and my sister shouldering the responsibility.

I didn’t have any friends with disabled siblings when I was growing up, which also magnified the isolation. It was often embarrassing when my playmates visited. I would cringe whenever someone gawked at my drooling, squealing brother, and my tongue became tied when friends asked why he spoke “weirdly” or why I had to help him get a drink, even though he was five years older than me. Part of me wished my brother would just disappear, yet I wanted to protect him as well and felt guilty for being ashamed. By the time I was a teenager, I’d stopped inviting friends over altogether just to avoid the stress caused by my conflicting emotions.

Stares and finger-pointing made going out in public hard, too. My family stayed away from the cinema, library and other places where quiet behaviour was expected. Even at noisy venues such as shopping centres and crowded restaurants I often felt so self-conscious about his loud, constant giggles and childish babble that I wanted to rush home. If I dared tell my parents about my uneasy feelings, a quick and dismissive “he can’t help it” was their only counsel. Sometimes they would question whether I loved my brother, which made me feel worse.

As a child, I was jealous that he appeared to be their favourite. I craved the extra parental attention he received because of the everyday help he required. It also stung that they lavished him with praise for being well-behaved, clever, handsome or helpful, while my sister and I were called bad, silly, ugly or useless, and our achievements in and out of school deemed inadequate. We felt the pressure to be perfect, which my parents seemed to demand from us to make up for the things our brother couldn’t do.

I regret that my brother and I have never been close. When I was small, I found it frustrating to play with him because my parents automatically blamed me if there were squabbles over toys. We hardly played together once I outgrew children’s television shows and nursery rhymes, which he will probably find entertaining for the rest of his life. It saddens me that he can’t pursue a career, put a roof over his own head, fall in love, or do the many other things I’ve done in my ‘normal’ adult life. We are now so different and alienated from one another that I can’t figure out what to say to him or how to engage
his interest.

To complicate matters, when he was a teenager my brother began exhibiting inappropriate sexual behaviour when he was alone with me or my sister. This continued for years until my sister and I left home. Our parents refused to believe it was happening, and when we pleaded for their help, they accused us of picking on our brother. I am still working through the fear, humiliation, helplessness and anger that built up inside me during those years, and I’m not sure if I will ever feel comfortable being alone with my brother again.

I’ve been more of a caretaker than a sister, someone who reminds him not to wander off at the shops and checks his seatbelt is fastened. As my parent’s age, I worry about the greater caretaking role I will one day have to assume. Will I do a good job? How will my brother affect my own family?

When I met my husband, who has always been eager to have children, I dreaded starting a family. Having two relatives who are disabled is a constant reminder something can easily go wrong. Will the third generation of my family go through the same struggles? Will I have a child with a disability too?

All this went through my mind as one obstetrician applied a vacuum to my baby’s head while another brought his hand down sharply on my abdomen and everyone in the room cried, “push”. After excruciating trauma that left me with a third-degree tear, my son was finally in my arms. I gasped at the sight of him. The vacuum had left a huge mushroom-shaped lump on the top of his head. He may also have suffered oxygen deprivation. “Is he brain-damaged?” I asked in a shrill voice. It was too soon to tell.

A knot formed in my stomach. It stayed with me even when a midwife announced he scored nine for his five-minute Apgar test, a marked improvement over six for the one-minute test. It continued the next day, even though an X-ray showed my baby’s shoulder was fine. As the months and years went by, I panicked every time he bumped his head. The worrying peaked when he turned three and was still saying fewer than a dozen words.

Today after school, I listened to my five-year-old chatting excitedly about his day, using a vocabulary that seemed to have flourished overnight. It’s moments like these that help me let go of my fears. I now have two beautiful sons (the second was born by an elective caesarean). They are healthy, bright and strong. I will never take this for granted.