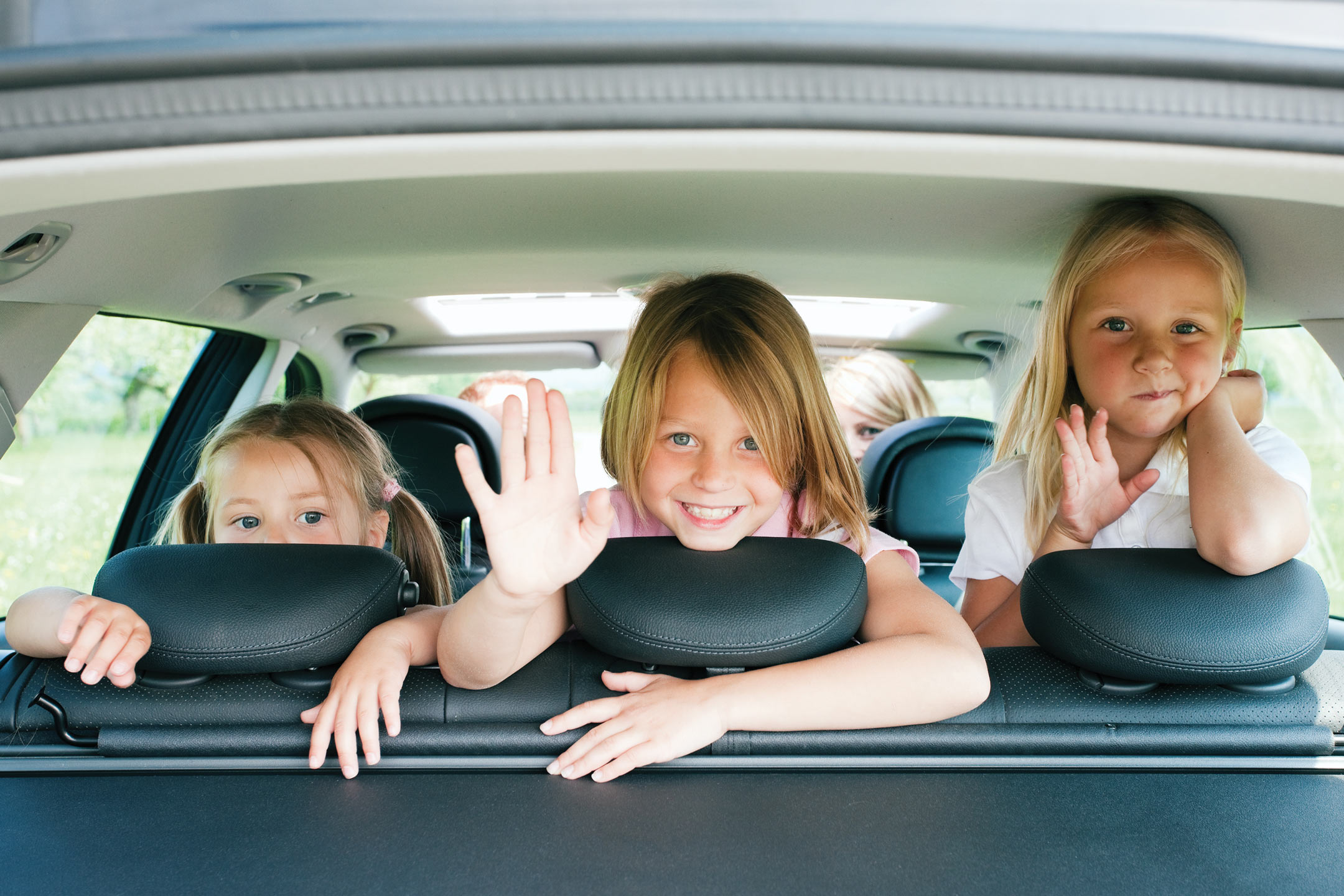 Posted at 06:25h in Celebrate by Editor

My three-year-old daughter is separated from her cousins by thousands of kilometres – and sees them only once every two years when their family comes to Australia to visit us and their maternal grandparents. On the years when they don’t come to Australia, they ski the Alps not far from their home in Italy and stay with their grandparents on their Italian father’s side.

My daughter couldn’t remember their last visit, as she was just 15 months old at the time, so their arrival this year caused a revolution in her small world. By the end of their stay this summer, she had forged a relationship with them that although it will probably only be half-remembered until their next visit, is likely to last a lifetime.

She clicked immediately with these five and nine-year-old girls. It was as if they recognised each other as family and knew that as their time was limited, they had to get on with having as much fun as possible.

They played princesses, rode scooters, swam, ate together, fought with each other (my daughter quickly developed a competitive love-hate relationship with the five-year-old), and the cousins accompanied my daughter on her first trip to the movies.

I had noticed a similar closeness between my husband and his cousins when I travelled with him to the former Yugoslavia, where his parents were born. These were cousins whom he had not seen in 15 years, and whom he had only met two or three times in total, yet they got on like a house on fire, within minutes of meeting up again. They were closer than many cousins who live in the same country. The distance and the time apart seemed to make their time together all the more precious.

And now history is repeating itself. My husband and his sister grew up in Australia, where his parents had chosen to start a new life. But now, their mother is forced to farewell her daughter every two years as she returns to her life in Italy, so close to where it all began. It is the angst of every migrant and expatriate family: the heartbreak of being torn between two countries and two lifestyles. Fragmented families always half yearning to be in the other place. As time went by, I noticed a kind of cultural exchange taking place between the three girls. My daughter’s voice started to reflect the intonations of her cousins’ Italian-accented English, she used more