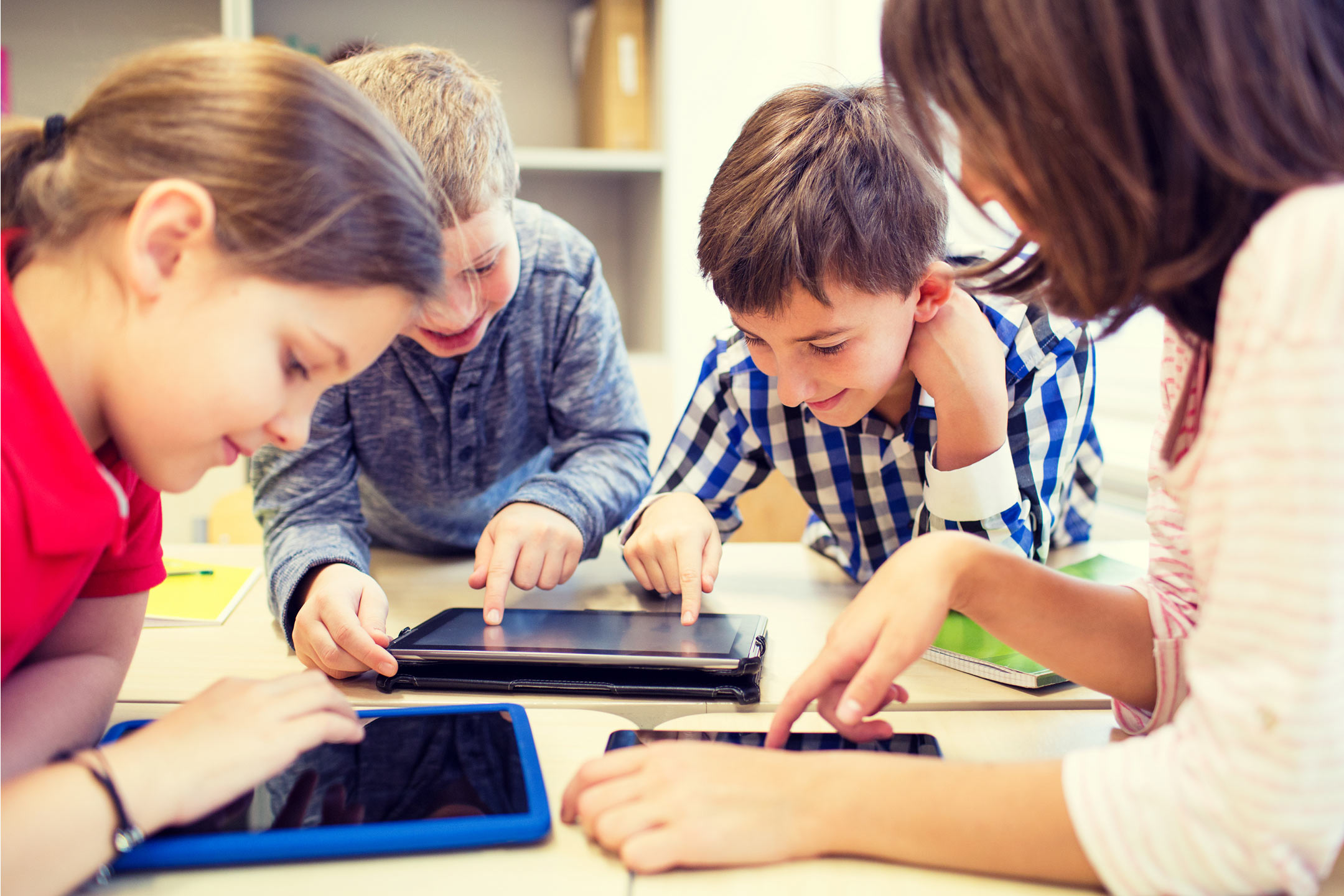 Posted at 17:31h in Editors Picks, Inform by admin

US coalition lodges complaint to FTC over maths game Prodigy.

At first glance, Prodigy seems like a fun way to interest children in math. In reality, it jeopardises children’s relationships with learning at a time when so much is already working against their success. (Campaign for commercial-free childhood) 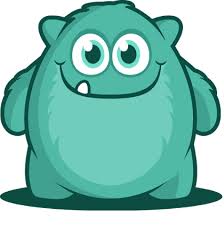 They say “Prodigy tells teachers and parents the game ‘is and always will be free’, while aggressively marketing to children a premium membership which gives kids access to coveted virtual swag and allows them to level up faster.”

“Prodigy Education has attracted educators and parents by providing a free in-school version of the game and claiming it will always be free.
But that version encourages kids to play at home, on a different version of the game that uses ads and persuasive design to relentlessly promote premium membership, which costs $59.88 to $107.40 per year.

The complaint says “in a given time period playing the game, children see up to four times more advertisements than math exercises.

To make matters worse, children are repeatedly teased with virtual rewards that are only accessible if their family purchases a membership”.
A Campaign for a Commercial-Free Childhood Board member said “Prodigy is designed to attract kids. It is a highly-engaging video game filled with revenue-generating devices masquerading as tools for math practice. Prodigy capitalises on the desires of caregivers and educators to support kids’ achievement and despicably monetises kids’ desire to feel admired and included by their peers. 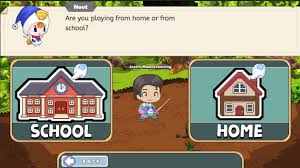 All kids deserve to practice math without enduring virtual distractions designed to shame or otherwise prod them into nagging their caregivers for memberships priced high enough to break many family budgets.”

Prodigy has been criticised for being designed to promote prolonged engagement with the game, rather than getting kids excited about maths.
Children observed playing “spent almost the entire time engaged in non-math activities—shopping, digging for bones, looking at pets.”

Report from: Australian Council on Children and the Media (ACCM)