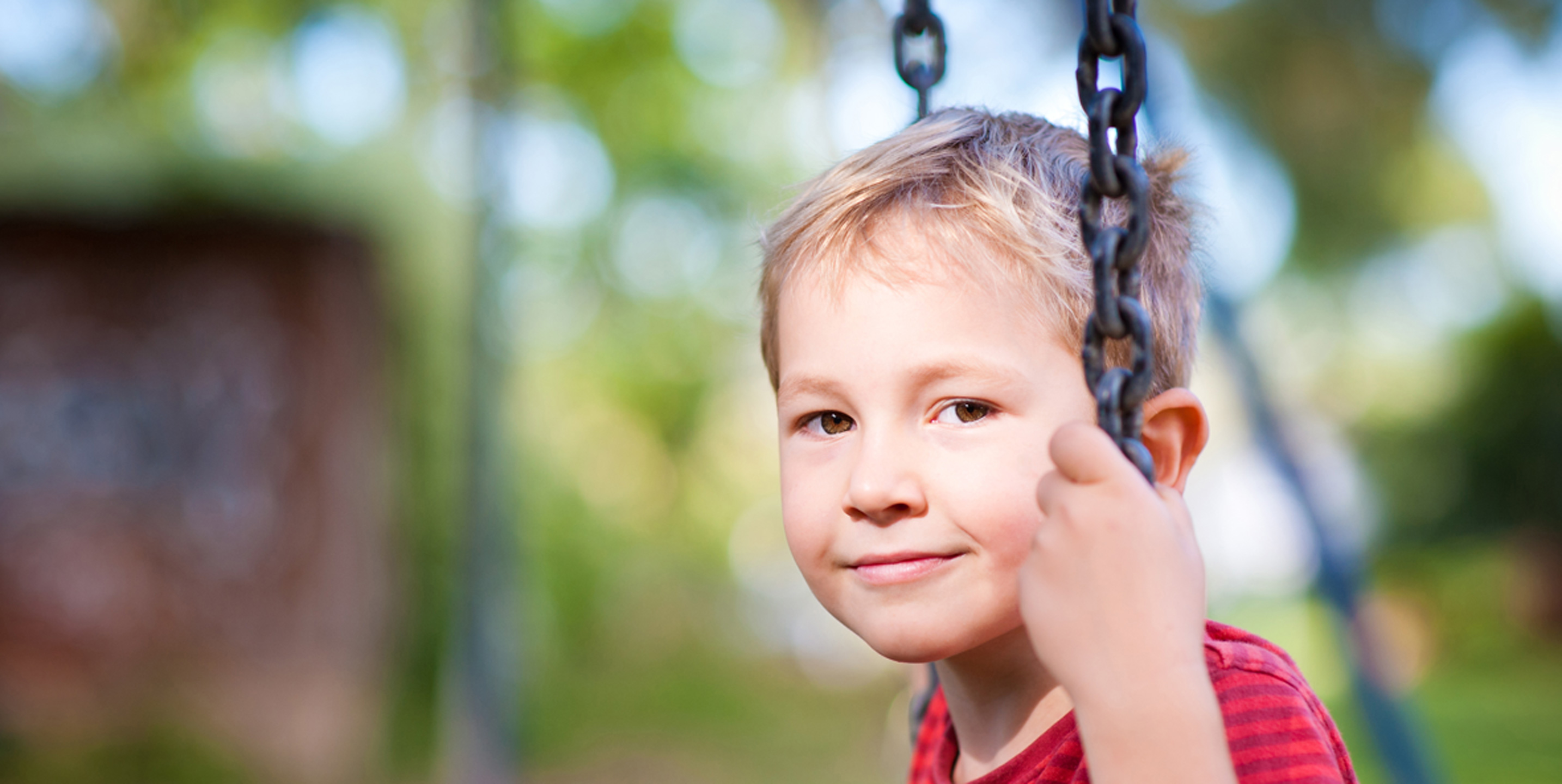 Posted at 11:13h in Editors Picks, Inform by admin

When Karen Eriksen’s son began refusing almost all food at the age of two, it would take five years and several specialists to establish what the problem was.

My child lives on air alone. You might think I am exaggerating, but I’m not really. My seven year- old boy, Finn, eats small quantities of dry white bread and chips (or potato balls) with tomato sauce. He also occasionally eats vanilla ice-cream, pikelets or banana bread from a cafe. He drinks water, juice and sometimes strawberry milk. That’s about it. Finn doesn’t eat sausages, hamburgers, spaghetti bol or vegemite sandwiches. No meat, no fish, no sausages, no pasta, no rice, no grainy bread, no cheese, no yoghurt, no butter, no jam, no honey. He will come home from a mate’s birthday party and not have eaten a thing. He is of average height and thin, but not skinny. He is a worry, every day.

My friends ask how I deal with it, and I answer that I don’t any longer; that I have given up. But, naturally, this is not true. Periods of resignation alternate with my gathering strength and dragging him to see another health professional. We have seen a lot of people over the years. And last year, we finally got a satisfactory diagnosis. But only after five years of worry and trying to make Finn eat. Finn was a normal-sized baby, eight days overdue and breastfed until his first birthday. He was a very unsettled and colicky child, but nothing that a dummy and some medication couldn’t fix. Solids went down well – the usual mashed-up food, but also fish, risotto and yoghurt.

At about the age of two, he started to decline food. When he was almost three, his sister was born, a traumatic event with which he is still coming to terms. He continued to decline food – and more and more varieties of it. The health-centre nurse said that he looked very healthy and that he was over the 90th percentile in weight and height. I wasn’t surprised about the height since I am over 180cm and he has tall Scandinavian genes in him. Our GP suggested that we see a dietitian, the first of three whom we consulted to no avail. It wasn’t that Finn didn’t like the food; he never even took it into his mouth to try it. Pushing him to take something into his mouth triggered heaving and sometimes vomiting.

By the time Finn was three, my husband lost patience, and suggested starving him out, with the notion ‘No child will starve himself to death’. Not true! The attempt to make Finn eat family meals or nothing at all had to be aborted after a few days.

Finn was vomiting water, and he was still not eating.

We tried star charts, instant and medium-term rewards, punishments and encouraging Finn to earn himself some computer time by trying something new. Good advice arrived from everywhere. I offered Finn food that was similar to the types of food that he did eat, made the food more interesting, involved Finn in making the food, signed him up for cooking classes, made smoothies, put apple puree in pancakes, added wholemeal flour to banana bread… All without success; Finn would not eat any of the food. Home-made food was suspect.

He also won’t take medicine or supplements. Thank God he doesn’t get sick a lot. The paediatrician – twice consulted about the eating issue – said, after blood had been taken, that all Finn’s results were fine, a “miracle”, and, “even if they were not, what are we going to do about it, as he doesn’t take medicine”. This was not what I wanted to hear.

In Finn’s first year of school, his teacher voiced concern about Finn’s gross motor skills that might affect his fine motor, and therefore writing, skills. An occupational therapist diagnosed ‘sensory integration dysfunction’. That made him clumsy, likely to fall over easily and could also, as the reading I did on the subject informed me, affect his eating. ‘Maybe the nerves on his tongue are underdeveloped, so tastes appear strange to him’, I wondered. ‘Maybe he can’t eat breakfast because his nerves are still asleep.’

The occupational therapy fixed his motor-skill problems, but not his eating. Next was a visit to a speech therapist to see whether he had problems with his throat and swallowing. No problem there. Our twice-yearly visit to the dentist revealed one hole after another; and the need for filling number four in a seven-year-old who already has a crown – his pirate tooth, we call it. “Bad enamel,” the children’s dentist said. Finn also lost eight milk teeth while his classmates were still showing off their first missing tooth.

The third dietitian managed to make Finn eat an almond. After 10 weeks of consultations, she told us that she could save her time and I could save my money; there was nothing she could do to help him. When we were on holiday, the problem turned into a nightmare. Foreign food looks and tastes different from things at home. With a diet of chips, not a lot can go wrong you would think – but far from it.

In America, the chips still have the potato skins on the end; in Germany, they put parsley and/or paprika on them – a major problem. On overseas holidays, Finn lives on vanilla ice-cream. In Croatia one year, he developed hand, foot and mouth disease. The hospital diagnosed it as tonsillitis; he didn’t eat for 10 days and came home thin as a stick. It isn’t as if Finn is not also completely frustrated by eating the same stuff day in and out. He gets desperate, but can’t make himself take something new in his mouth. Uncountable times he has vomited across the table when we have made him try a bit of fish or chicken.

Last year, my equally worried mother, who lives in Germany, had had it. We arrived in Germany for our annual holiday and he was whisked into the hospital on day two to have a gastroscopy. No prior consultation necessary – my mum organised it with the chief gastro guy, we paid in cash, and an hour later we were out of there with some pictures and a diagnosis. Finn’s oesophagus was inflamed; everything pointed to reflux. A paediatrician in Hamburg confirmed the diagnosis and prescribed some antiacid medication.

Back in Australia, we eventually got an appointment with a gastro specialist for children. He looked at the pictures, felt Finn’s stomach and said that he didn’t even have to talk to me to diagnose the problem. It’s quite simple: Finn has reflux; he has had it all his life. The acid burns his stomach and throat, and his bowel is lazy and often completely full. The reflux also explains his abnormally bad teeth: the enamel is eaten away by the acid. Why did nobody suspect that earlier? Couldn’t the specialist children’s dentist at least have voiced some concern? Finn never complained about pain. Still, I feel guilty.

At least we now have a diagnosis, and the anti-acid medication works. Previously, Finn didn’t get any deep sleep due to his reflux and therefore was overtired and angry all the time. Fortunately, he is a changed child since taking the medicine. He is much happier, settled and pain-free.

But that doesn’t make him eat.

A child who has been in pain when eating for his whole life will be deeply suspicious of food, even if not in pain any longer. We are now seeing a specialist to desensitize Finn and overcome his disgust of food in tiny steps. Finn’s future looks a lot brighter – but I still believe that he should have been diagnosed at two, not at seven years and that if he had been, he would have avoided the psychological scarring.