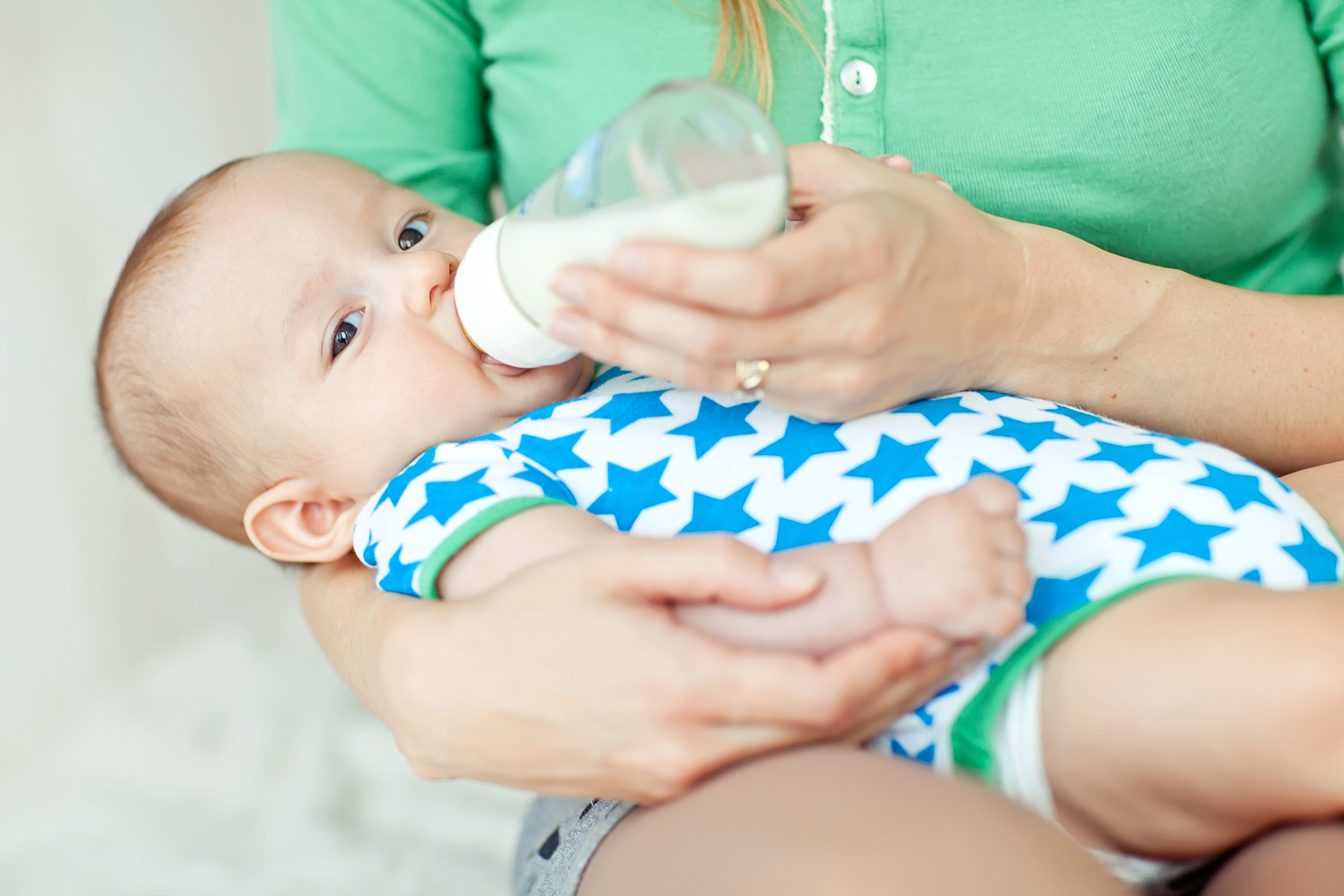 Posted at 14:39h in Editors Picks, Motherhood by Editor

I admit it. I’m embarrassed to feed my baby in public. I try to time outings so I don’t need to feed while I’m out shopping or at the doctors’ surgery or at the park. But it’s not exposing my breast in public that worries me. My baby is bottle-fed, and what I dread are the looks from other women when they see me offering formula to my little girl.

While most States have laws in place that make it illegal to discriminate against breastfeeding women, they are yet to outlaw the massive guilt trip faced by mothers who do not breastfeed their babies.

Yes, I know breast is best, but it doesn’t work for everyone. As I surreptitiously slip the bottle out of my bag and try to slip it into my baby’s mouth under cover of a bunny rug, I constantly feel the need to justify my decision to bottle-feed. Maybe I’m paranoid, but I’m tempted to print out an explanation as to why I’m not offering my baby all the benefits of breast milk, which I could just hand out to anyone who glances my way. 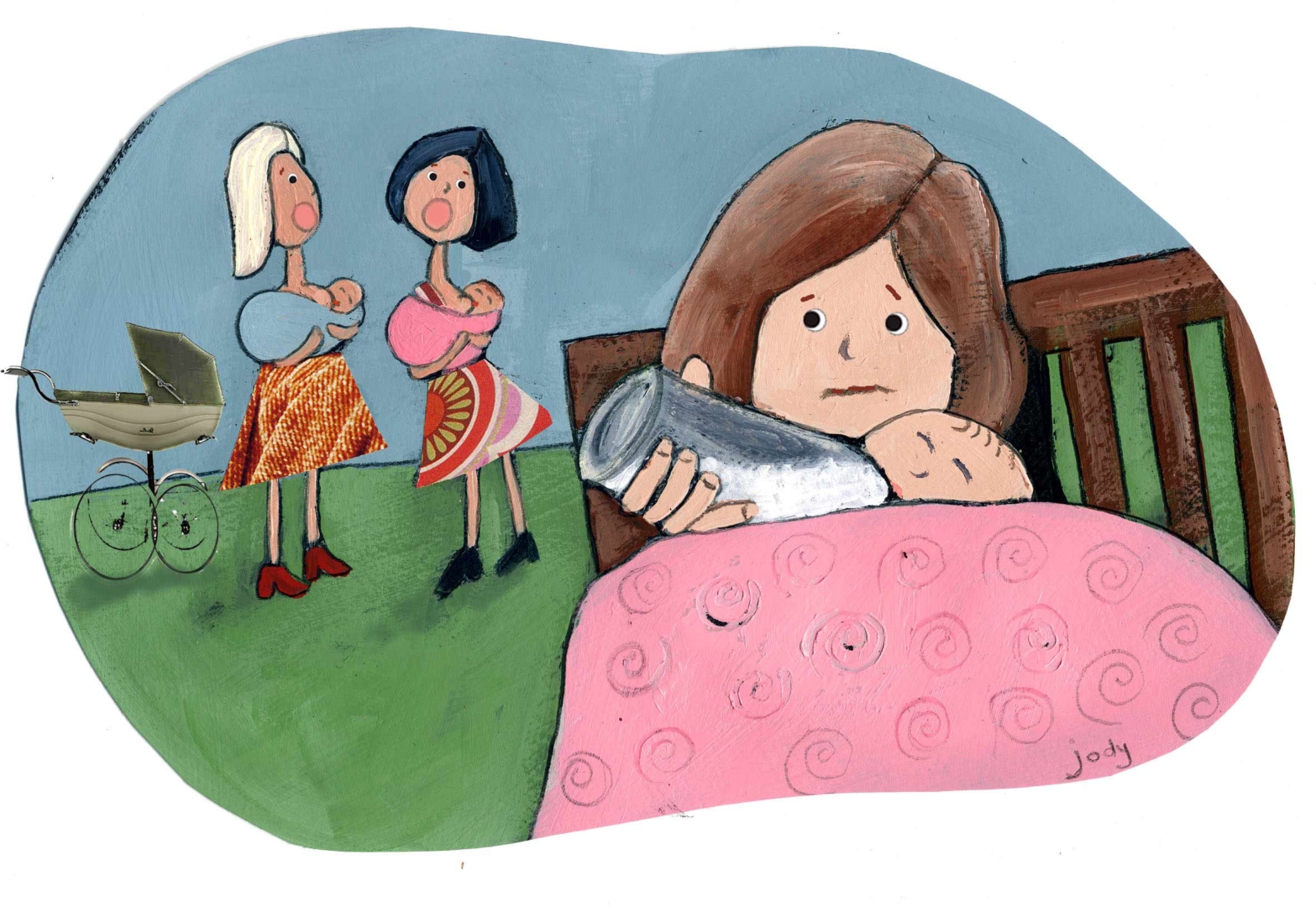 There are many reasons women can’t or don’t breastfeed. Here’s mine: I tried breastfeeding my first baby, but after six weeks of toe-curling pain every feed, mastitis and a week in hospital with a festering breast abscess, I weaned him. A second abscess developed (in the other breast) three months after I’d finished breastfeeding

When I fell pregnant with my second baby, my greatest worry was not the impending birth, but the terror of having to put another baby to my breast. I did start off breastfeeding the new baby, but it was so painful and stressful that after about 10 days, I cracked (much like my nipples) and offered her an expressed bottle. I then switched to a mixture of breast and formula feeds, which worked well until she reached four months, when I weaned her.

The support for breastfeeding offered by hospital and community midwives is exceptional, and the midwives were largely supportive of my decision to partially bottle-feed. My family and friends all understood and supported me. But it’s the comments from other women that make me want to scream. Mere acquaintances will ask why I’m not breastfeeding, and will go on to tell me how they felt such a special bond with their baby while they breastfed.

I’ve never experienced any discrimination or even a disapproving glance while breastfeeding in public. But giving a baby a bottle in a public place seems to have become akin to drinking or smoking while pregnant – in the public eye, it denotes a bad, selfish mother.

Maybe the time will come when legislation does actually ban disapproval of women who bottle-feed, but in the meantime, perhaps we need a new support group especially for the guilt-ridden bottle-feeding mums.