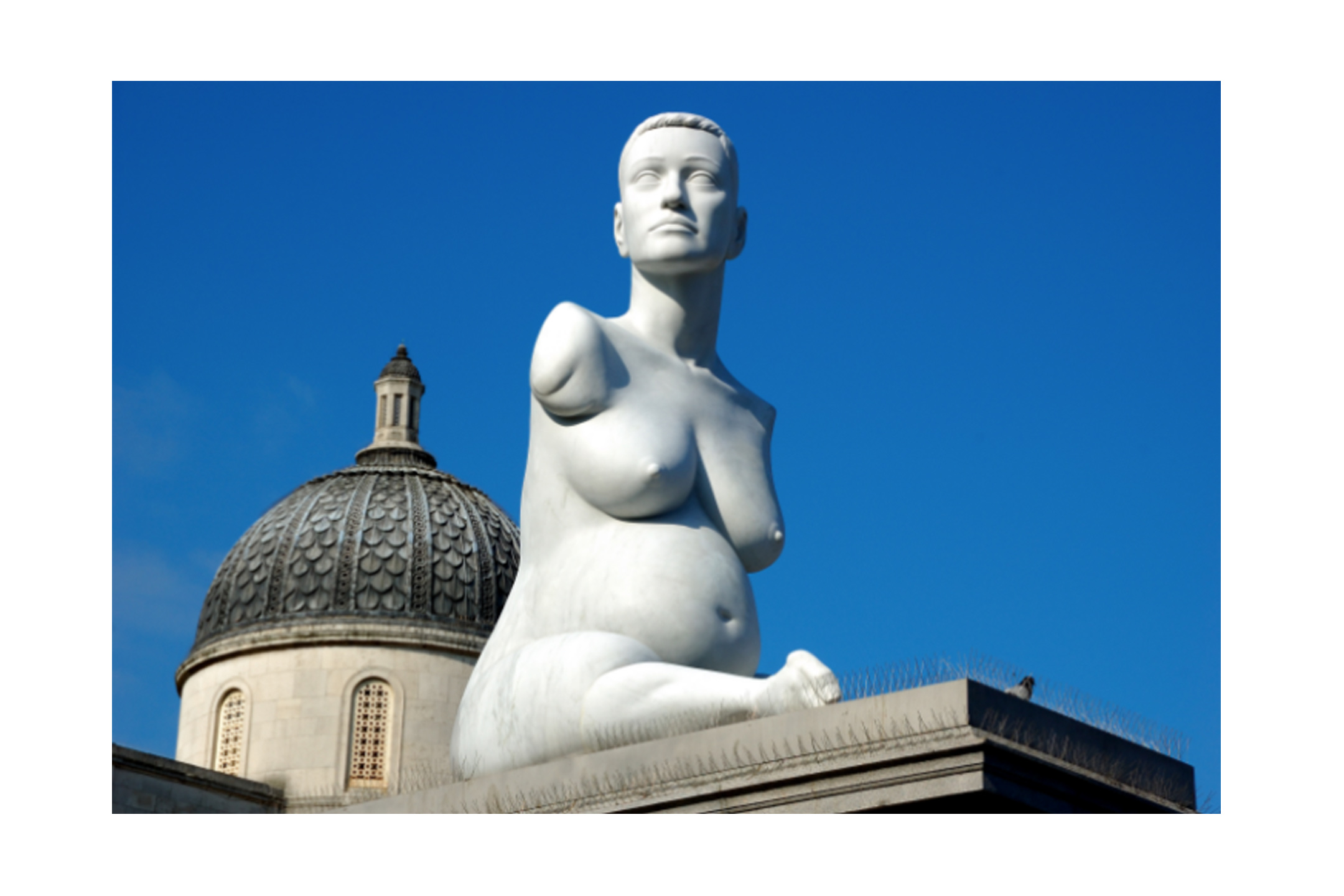 Posted at 08:42h in Celebrate, Editors Picks, Inspire by admin

Klay Lamprell finds that the biggest challenges faced by pregnant women with a disability are not physical but social.

Sharon Simmons was born with shortened arms and legs as a consequence of her mother’s use of the drug thalidomide during pregnancy. She had always felt quite capable of weathering both the physical challenges of her situation and the prejudices of others. That was before she fell pregnant.

Sharon was to find that her pregnancy would challenge her self-esteem more than her physical independence.

“You wouldn’t believe how opinionated people are about disabled people becoming pregnant,” she said. “As though we don’t have a right to. As though it’s unfair of us to want to be mothers because of our physical disabilities. As though it’s a form of child abuse and that we are going to use our children to be our arms and legs. I find it insulting.”

Sharon found that many people didn’t seem to accept that to have a child was her decision to make. “I am intelligent enough to ask for support where it is needed but I also work very hard to look after myself. I love being a mother and I think I’m good at it.”

Iona Novak from Cerebral Palsy Alliance pointed out that “In Australia, as throughout the world, women with disabilities have been prejudiced against in terms of their right to have children, evidenced by the fact that only recently it was made illegal to give disabled women hysterectomies without consent. People with disabilities still face enormous prejudices in terms of the medical community, not being able to focus on their sexuality at all in terms of discussing having partners, STDs, pregnancy planning… It is still a common problem.”

Novak cited the case of 21-year-old cerebral-palsy sufferer Saqiba Sattar, which she believed is remarkable not because of Saqiba’s significant physical disability, but because she managed to make it through the “barrage of medical practitioners who would advise against her becoming pregnant, and find an obstetrician willing to help her manage her pregnancy and birth”.

Saqiba used a wheelchair for mobility and communicated with the aid of technology. She was dependent on others for showering, dressing, toileting and feeding. The birth of her first baby was considered to be an extraordinary achievement, breaking through both medical and social barriers for women with severe physical disabilities.

Saqiba’s obstetrician at the time, Dr Alec Welsh, Professor in Maternal-Fetal Medicine, University of New South Wales said Saqiba’s was a challenging but nonetheless straightforward case. “Saqiba came to me pregnant, and I wanted to look after her just as I look after other pregnant women. I had no reason to believe her body wouldn’t function like any other mother’s body through pregnancy, labour and delivery.”

With no documentation of similar cases to rely on, Dr Welsh managed issues as they arose. “It was interesting how much we all had to be educated and go back to first principles in our thinking about this case. There were lots of little challenges throughout the pregnancy, particularly to do with Saqiba’s limited movement. As well as monitoring the foetal heartbeat we needed to measure the size of her uterus, which meant laying her on her back. She’s not someone who could be easily lifted so we used a hoist from the physiotherapy department to help get her on a bed. In fact all along we involved other departments – physio, social work, antenatal, labour ward, postnatal… We wanted everyone prepared.

“In terms of the delivery, Saqiba has sensations, so we knew she would be able to feel contractions and her family felt she would be able to push quite well. I believe strongly in a vaginal delivery wherever possible, so that was very much the aim. We were hampered with the analgesia and ended up doing a caesarean section, but Saqiba is keen to try again for a natural delivery.”

Iona Novak explains that cerebral palsy “is a physical condition that results in muscular control problems. That doesn’t mean the organs don’t function properly. The greatest barrier to women with physical disabilities having babies is not physical, but society’s attitude.”

Jeanette Lee from Melbourne’s the Yooralla Community Learning and Living Service is an advocate for parents who were born with disabilities as well as those who have acquired disabilities through accident or illness. Her role is to assist such parents with applications for government funding and community services, manage the requirements for equipment, network parents so that they can help each other, and educate the community about the needs of parents with disabilities.

“There is so little support for parents with disabilities,” she said. “Prejudice is still rife and people are still being told they won’t be able to cope so they shouldn’t have the baby. As a result, when these parents can’t cope, there is the view that they brought this on themselves and they shouldn’t expect government assistance. The responsibility is put on the partner or extended family to provide practical support, but that is not possible in many families.

“A major issue is isolation because of transport barriers. The few taxis which take wheelchairs don’t want to take babies with capsules as well, and public transport isn’t conducive [to this].”

“Mobility and independence are often related to the availability of appliances during pregnancy and childrearing. This equipment may be critical in managing basic things such as nappy changing and lifting, but it is too expensive for most families. And therapists are hesitant to help adapt existing equipment to the mother’s needs because they are concerned about the legal implications if something goes wrong.

Yooralla often only sees these parents after the birth, when they realise what little support is available to them, or when child-welfare organisations become involved. “We would like to see these people even before they become pregnant, so we can provide support early on,” Lee says. “However many of these women don’t seek services because they are afraid of their lives being scrutinised. They’ve sometimes been told by doctors and other care providers that they shouldn’t have babies, or abortions and adoptions have been recommended as options, so they feel under pressure to do this alone.”

Sharon Simmons says it is frustrating always to be seen as a parent who is not ‘normal’. “Many parents are limited or incapable in some way, and many children face some kind of challenge to do with their parenting. My son has a mother with stubs for arms and legs. One of my friends doesn’t like her daughter and works long hours to be away from her. We are all just doing the best with what we’ve got and who we are.”

This artwork was a centrepiece at the 2012 Paralympic Opening Ceremony in London, 2012

Support in your State