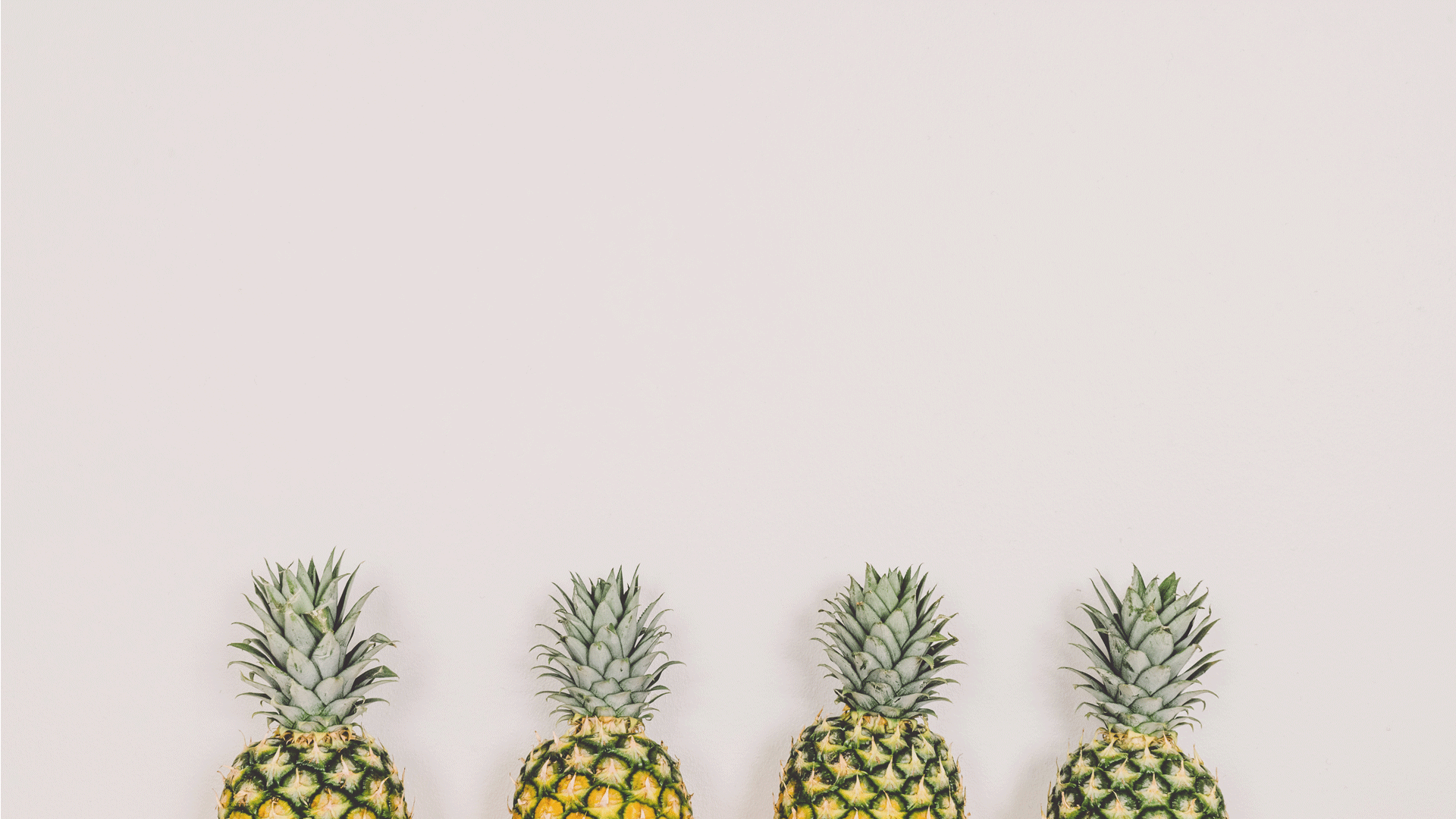 Posted at 04:27h in Validate by Guest Contributer

Is your social circle having a baby boom? One mum speaks about not knowing how much longer she will be able to wait before having a second child.

Currently a large number of women I know are pregnant, mostly with second babies, and the announcements have been free-flowing across every form of social media.

However, it wasn’t until the mother of Ella’s ‘best friend’ (a little girl eight months younger than Ella) told us she was pregnant again that I started to feel ‘baby fever’ – the overwhelming mix of cluckiness, longing and pressure to procreate that brings the ability to notice every pregnant woman in a 10-kilometre radius.

But I have become swept up in the excitement of everyone else’s baby news, and found myself somewhat sad that Ella is growing up quickly. I’m not the only mother I know who is affected by the breeding going on.

Recently I was part of a conversation on Facebook, where a friend who is a mother of two under three posted: “I have baby fever. Talk me down!” She received multiple responses. Another mother of two said, “Me too! Especially with all these ultrasound pictures being posted!” A mother who has a daughter just a day older than Ella and is pregnant with her second child said, “I yearned for my second baby almost immediately after having my first”. Another mother of a toddler said, “Two of my closest friends are currently pregnant and I must admit I am a little clucky”. And one mother whose youngest child is only six months old said, “I’m always clucky, I want another one already. Don’t fight it, embrace it!”

I wondered if baby fever was actually contagious?

A study from the University of Kansas in the USA shows that baby fever is a real phenomenon with a physical and emotional basis. A second study from Sweden shows that co-workers are affected by the baby-making decisions of their colleagues, and that this ‘fertility peer-effect’ even spills over into family networks. So it seems baby fever may be catching, to some degree.

When it comes to second babies though, there seems to be a distinction between those like me, who are fighting the baby-fever urges and desire to experience the newborn days again, and the women embracing them who are pregnant.

Trying to align the physical urges of baby fever with emotional readiness is not easy. I believe that in some ways being pregnant and caring for a baby is addictive. Having done it once, I know there is a connection between pregnancy hormones, post-birth euphoria and new-baby scent, and understand why seeing pregnant women and infants has such an effect on me. The feeling of a baby sleeping in your arms is also incredibly wonderful.

Of course, there are other reasons for having a second child, such as wanting to give a child a sibling, wanting the children to be close in age, gender hopes (such as wanting to have a baby of the opposite gender to the first child) and secondary infertility concerns. These have all played a part in my expectant friends’ pregnancies, although it is definitely baby fever that helped them to overlook the exhaustion another baby will bring, and push forward with their baby plans regardless.

There has been an upside to my baby fever though – it has driven my husband and I to decide on an official date for when we’d like to have our second child. Hopefully we can hold out through the many baby showers and post-birth hospital visits that will take place this year.