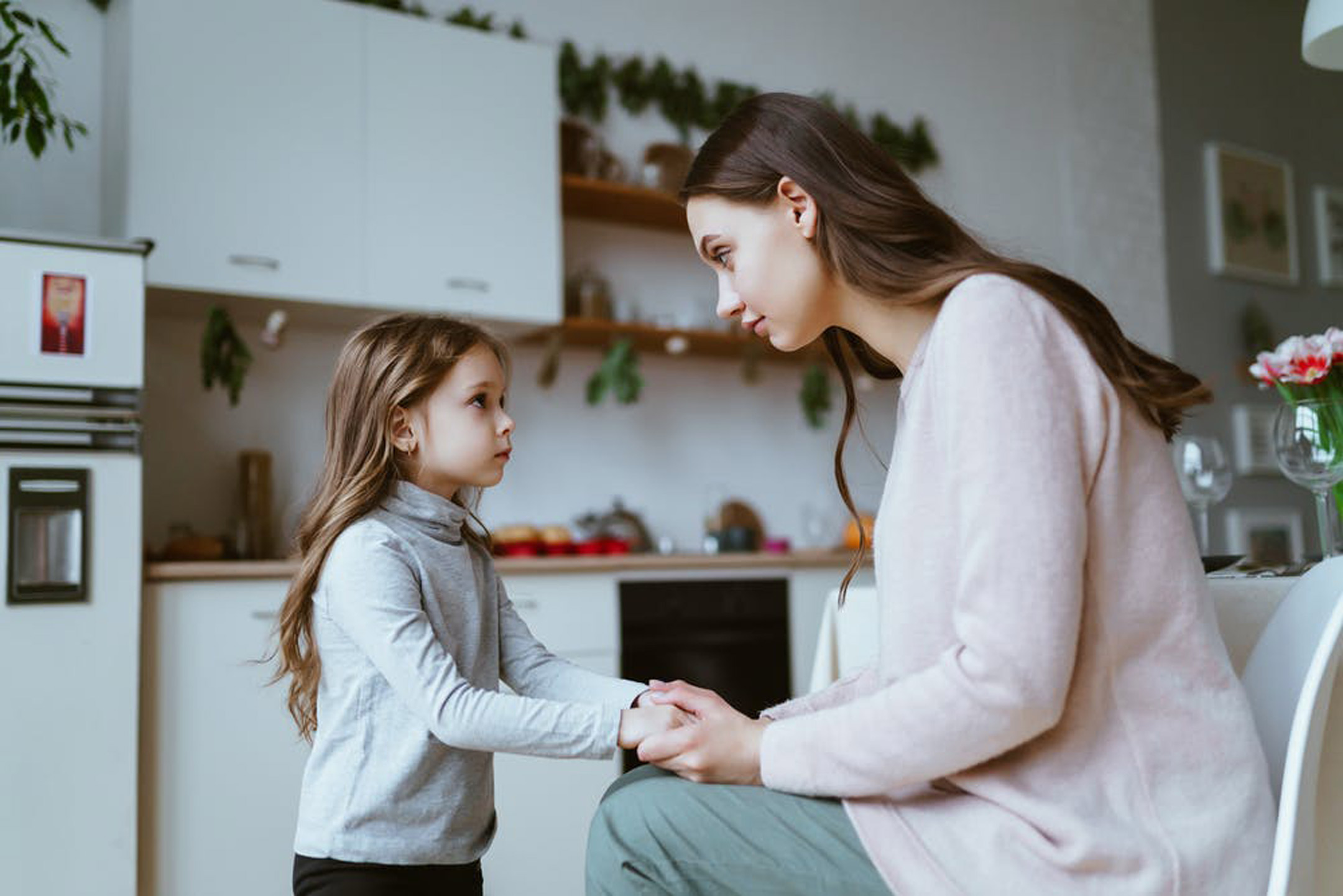 13 Oct Free speech doesn’t mean you can say whatever you want, wherever.

Posted at 14:51h in Editors Picks, Inform by Editor

Here’s how to explain this to kids, write Luke Zaphir and Peter Ellerton

Melbourne has seen days of anti-lockdown and anti-vaccination protests with hundreds of arrests made. Many protesters hold right-wing and extremist views.

Police say people have been arrested for breaching the chief health officer’s directions, as well as drug-related offences and outstanding warrants. But protesters say the crackdown shows their views are being silenced and the legitimate right to protest — a democratic right that links to freedom of speech — is being squelched. 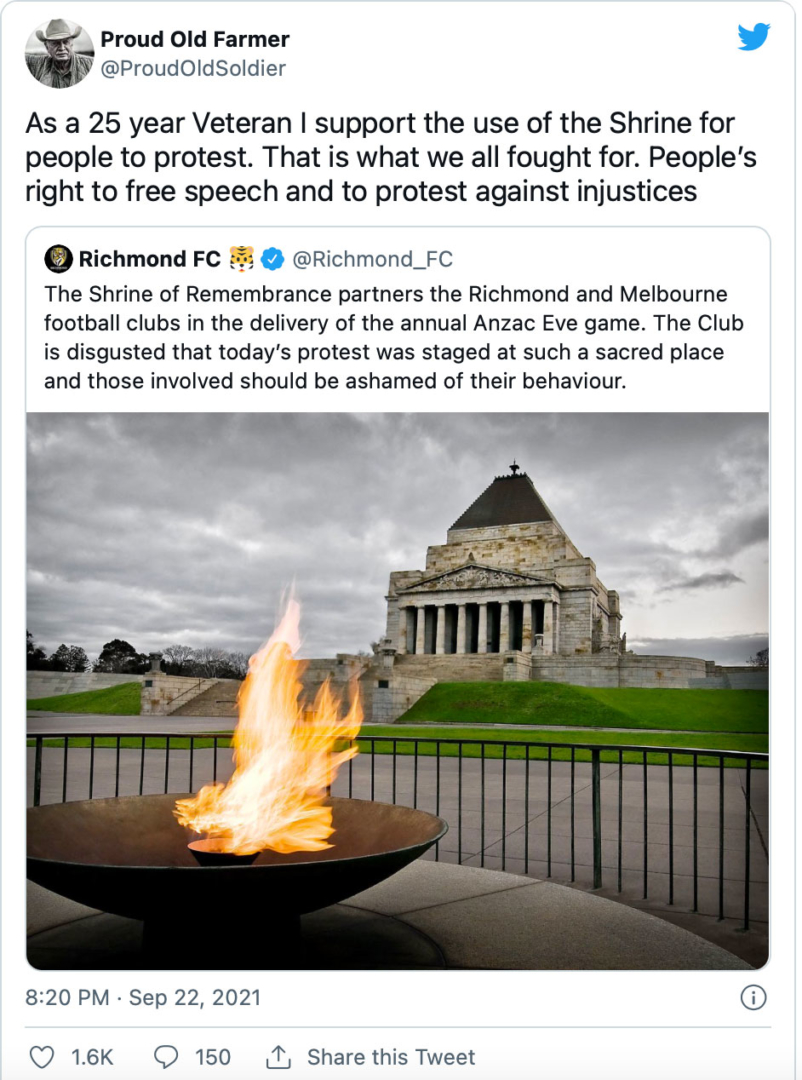 These protests raise important questions about the nature of freedom of speech. Do the actions of the police represent an attempt to limit what people can say, think or believe?

Such concepts can be difficult enough for adults to deal with. But they can be far more confusing for children.

What do kids need to know about free speech?

The First Amendment to the United States Constitution proclaims freedom of speech as a right for all citizens. The Australian constitution does not have such an explicit statement regarding free speech. But Australia is a party to seven core international human rights treaties and the right to freedom of opinion and expression is contained in articles 19 and 20 of the International Covenant on Civil and Political Rights.

In Australia, freedom of speech is taught explicitly as a concept as part of the year 8 civics and citizenship curriculum. Depending on the school and state, this amounts to about four lessons exploring democratic freedoms that allow for participation in Australian society.

But in practical terms, if a child gets sick at the wrong time and needs to miss school they’ll never learn about the most fundamental aspects of their own citizenship at school.

Children need to understand that when we talk about freedom of speech we’re actually talking about (at least) two things: freedom of opinion or belief, and freedom of expression.

In Australia, freedom of opinion gives us the right to hold a belief without interference, exception or restriction. We have the right to believe anything we want. We can believe the earth is flat or that alien cabals rule the world.

Freedom of expression is more complicated though. We have the right to say what we want — to give our opinions, advertise, display art and protest — but within limits. Most people are aware of these limits: we aren’t allowed to say fighting words, slander another person’s name, cause a panic, or incite violence, for example.

A useful analogy, understandable by most children, is that we have the right to drive freely on roads provided we observe limits on speed, places we can park, how we negotiate the roads with others and the amount of alcohol we have consumed.

Simplistically, limits on what we say, where we say it and how we act are, therefore, like limits on the road, designed to optimise both our rights and public harmony.

In the case of the protesters, they are claiming and acting as if they have a right to not conform to restrictions put in place for the sake of public health and safety. In other words, they are not acknowledging any limits.

But what about when the free speech is done in a privately owned sphere that is available to the public – such as on a social media platform?

What about free speech in privately owned public spaces?

There have been many instances where a news organisation or person has been banned from social media platforms — the most famous example being that of ex US President Donald Trump.

In this instance, it is not a government intervention that has blocked a person from expressing their opinions but a private entity with its own rules and regulations.

Let’s go back to our road example. If someone has a private road leading to a nice bluff overlooking the sea, they might allow anyone access to the bluff provided they follow conditions such as not speeding, sticking to the road and not playing loud music. If someone decided not to abide by those conditions, it is justifiable for the owner to ban them.

Private businesses also allow people into their stores so long as they accept certain conditions governing their behaviour. Most people think this is reasonable. 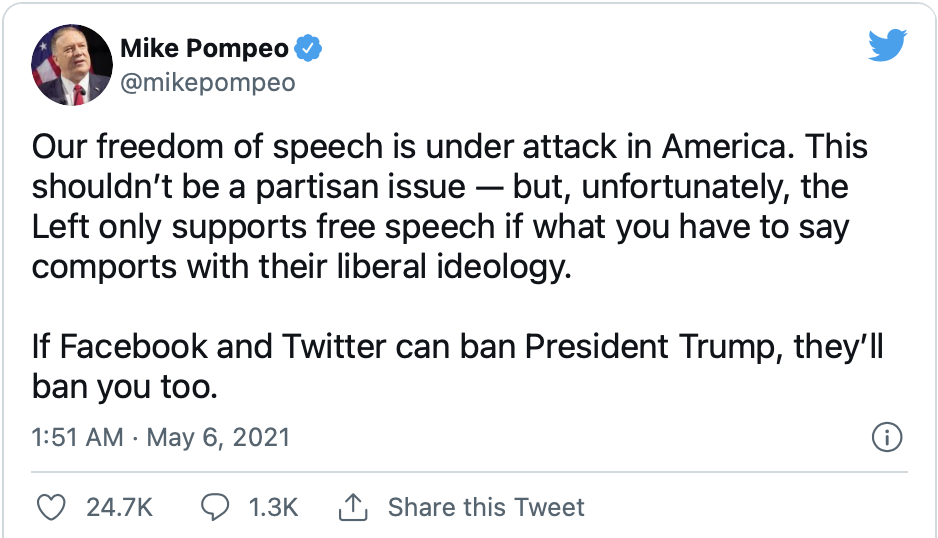 But what conditions are acceptable to place on public access to private property? What if we did not allow people of a certain racial background into our coffee shop? Or certain genders? Almost no one would think that was reasonable.

The conversation with children, therefore, needs to be about whether limitations are fair and reasonable.

Private companies like Facebook, Twitter and YouTube are allowed to set conditions for those who use their platforms. In fact, in the case of social media, you have to explicitly agree to abide by those terms to be allowed to use it.

Freedom of speech means allowing others the same rights

A crucial characteristics of participatory democracy is that everyone gets a say on issues of public importance, or at least every view gets a champion.

And if you’re free to express an idea, people are free to respond to you, and perhaps dismiss you, as they wish. Your right to be heard is not a right to be taken seriously.

Kids need to be involved

A final important point is that it’s not enough to tell students there are rules — they need to be active participants in constructing those rules.

A classic philosophical thought experiment is the paradox of tolerance, formulated neatly by the philosopher Karl Popper:

in order to maintain a tolerant society, the society must be intolerant of intolerance.

In democratic societies, we need to be tolerant of other beliefs, lifestyles, opinions and expression, but how do we match this with the idea of limits on free speech?

We can use the following questions to start discussions with our students or children:

These conversations about rights and responsibilities are an essential part of a democratic education.

It is possible to have unlimited freedom of expression — just not in a democracy. If someone can say what they want without any regard or consequence, then they’ve merely reached the top of a dictatorship.