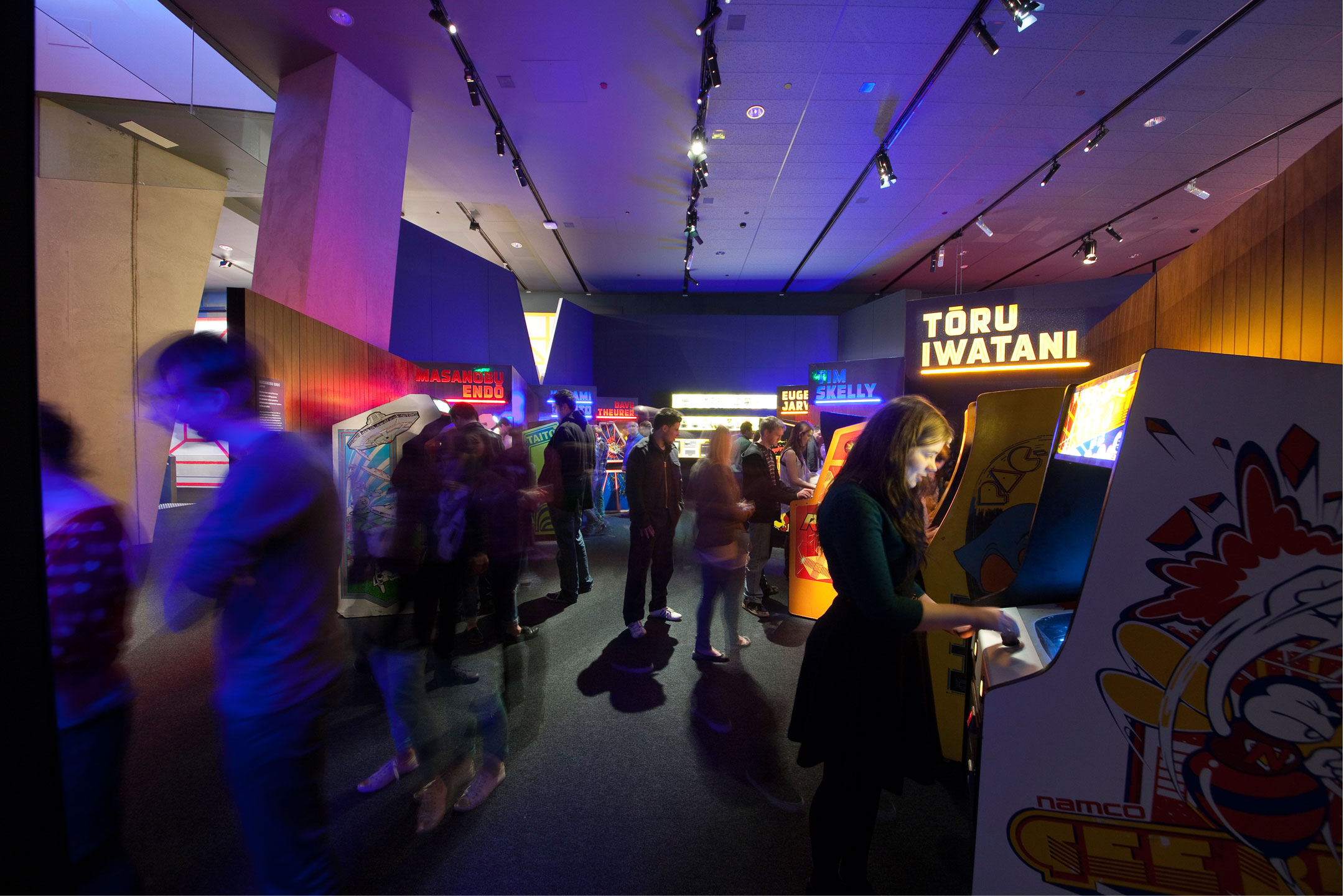 Posted at 09:03h in Education by admin

Looking for something interesting and educational for your budding game fanatic or game designer these school holidays?

The GAME MASTERS: THE EXHIBITION has opened in Canberra.

Following a 6-year international tour and more than 1 million visitors, Game Masters: The Exhibition will return to Australia and make its Canberra debut at the National Film and Sound Archive of Australia (NFSA) from 27 September 2019 – 9 March 2020. The ultimate experience for gamers and families alike, Game Masters has been updated to include the latest gaming blockbusters as well as Australian creations. 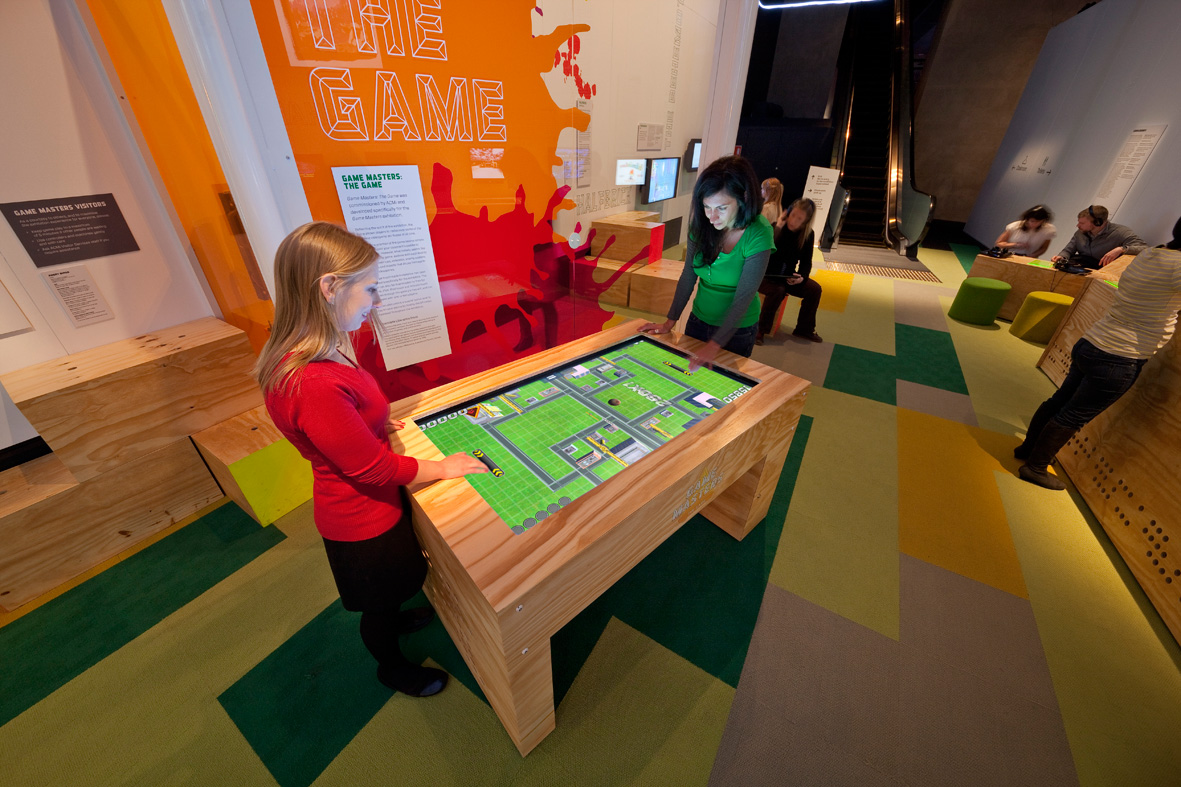 Game Masters is an interactive journey through five decades of video game history, offering both a behind-the-scenes look at the creative process behind the world’s most popular characters and franchises, and a chance to play them.

No matter whether you played Pong at the local milk bar in the 70s, or spent last night playing Fortnite on your phone,  Game Masters has something for everyone: from the arcade era through to today’s eighth generation consoles and mobile game technology, and from the most popular video games on the planet to independent games with a cult-like following.

Jan Müller, CEO of the NFSA, said: ‘Game Masters is a lot of fun, offering visitors hours of discovery and play. But it is also a formal acknowledgment by the NFSA of the importance of video games in contemporary pop culture, their influence in immersive storytelling, and their role within the broader audiovisual production sector.’

‘Game Masters provides an opportunity for audiences to discover the creative process behind video games and be amazed by their evolution. It is more than an exhibition; it is a space for different generations of gamers to come together and celebrate their favourites. ’ 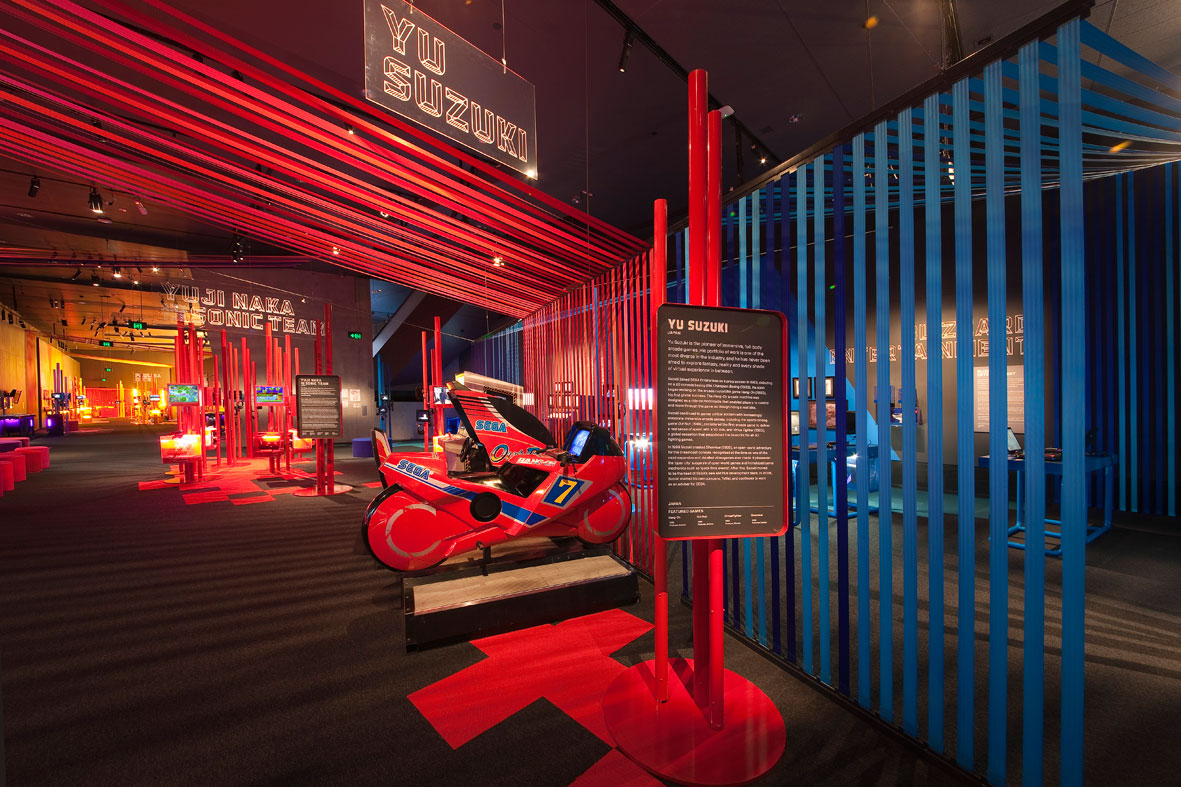 From dance challenges to quixotic puzzle mediations to vintage arcade games, all playable, the exhibition is fun for the mind, the body and the imagination!’

Created and curated by ACMI (Australian Centre for the Moving Image), Game Masters first opened in Melbourne in 2012. It has since toured to museums worldwide (USA, Germany, New Zealand, Scotland, and Sweden). Much-loved by audiences around the globe, the exhibition has been refreshed at each leg of the tour and will return to Australia with new content.

Game Masters was the first large-scale exhibition to take visitors behind the scenes of how video games are made as well as spotlighting the people who make them. Over 30 game designers who have made a significant and ongoing impact in the field are profiled throughout, including the most famous and influential creators in the history of the medium, across three sections: Arcade Heroes, Game Changers, and Indies.

A program of special events and screenings will complement the exhibition for the duration of the season.