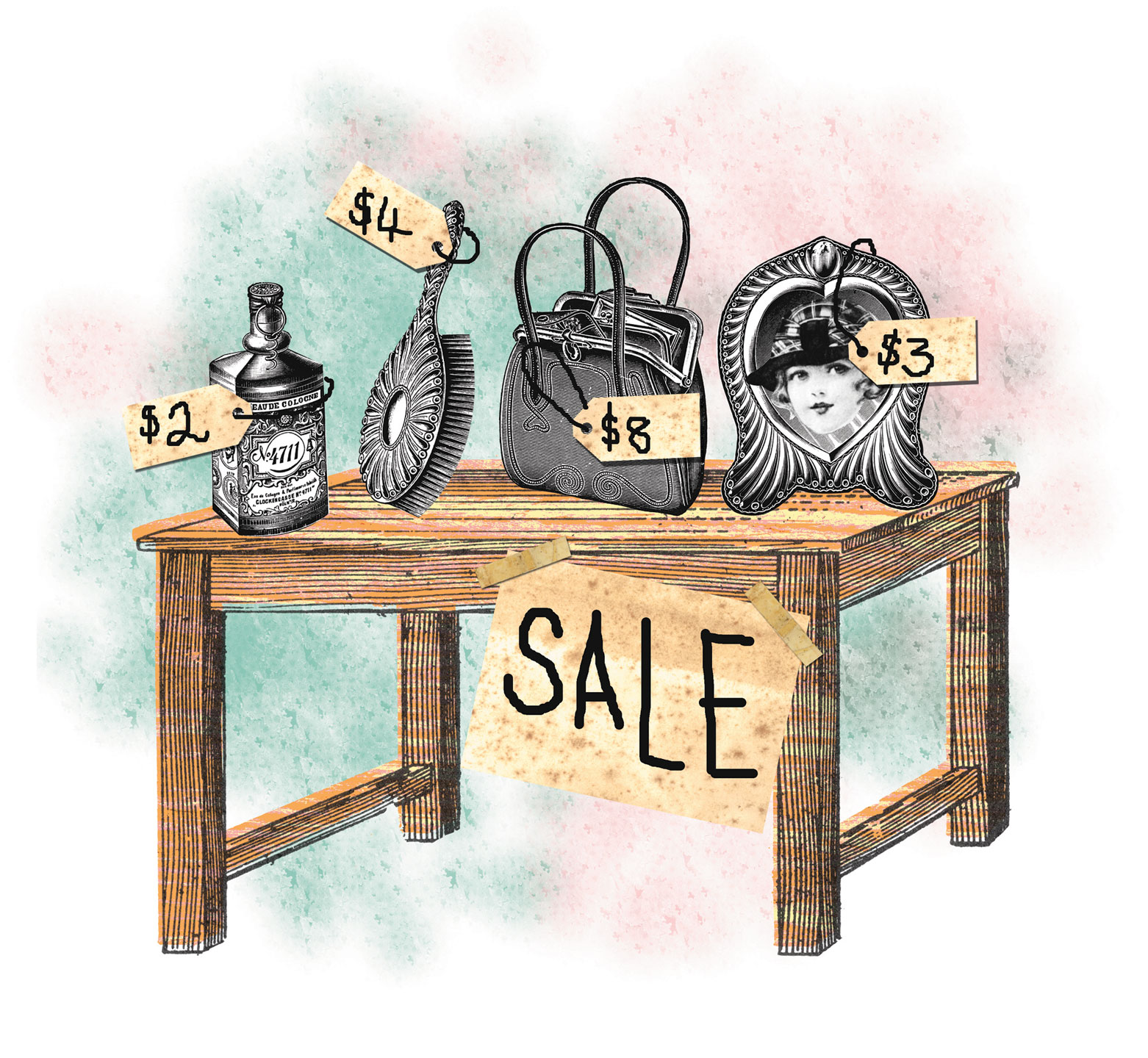 03 Oct Game On! The Joys of Child’s Play

Many games begin when I am busy on the computer, on the phone or having a sleep-in. And once they get going it seems very party-pooperish to put a stop to it. ‘Shops’ is one of my pet peeves. This is where the girls gather ‘merchandise’ from all corners of the house and display it, complete with price tags. I then have to buy back all my belongings, which proves quite expensive.

If my lounge room is looking neat and no form of craft is covering the dining-room table, then you can pretty much guarantee we’ve been on holiday or the TV has been on for too long. I love that my children can make up better games than me and build things that I would never have imagined, but so often my instinctive reaction to their ‘creativity’ is to think, ‘What a mess!’ Sometimes I even say it. Like when they made ‘concoctions’ in the bathroom sink with all the remaining shampoo, a dash of orange juice and a slop of sunscreen. Supposedly it would help stop mozzie bites from itching. I can’t even tell you if it worked because I literally pulled the plug on that game. Also, mud is no longer allowed inside after a mud garden for a pretend turtle was created on someone’s desk. However, for the most part, I try to give them as much freedom as I can with their games. I try hard to think, ‘This is great’, rather than, ‘Great! I really feel like cleaning up glitter from the floor for the next month.’ As long as it’s safe, not wasteful and everyone promises to help pack up, then let the games begin.

When my daughters were little, I enjoyed the role of Director of Games. I liked to play fairytales and I would come up with the storylines and choose who played which character and sort out the costumes. My role of Director did not last long, as the ideas and wishes of my daughters soon began to take over. As soon as my youngest daughter, Felicity, turned two she chose everyone’s parts in the games and I was always Shrek, or the evil witch, or the nasty pirate. Not surprisingly, she always cast herself as the princess. Somewhere during the fairytale, my eldest daughter, Alice, would feel sorry for me and she would switch characters and become the meanie’s daughter. Our games usually ended when the evil characters made friends with the princess and we celebrated with a big party, complete with balloons, party poppers, snacks and a much-needed coffee for Mummy, as I stared at the post-production party aftermath.

The latest trend is a game called ‘Vets To The Rescue’. Every stuffed animal in our house comes down with some hideous ailment and the rather gruesome vet can often be heard sighing, “I’m afraid we’re going to have to chop it off”. Our lounge-room couch becomes a makeshift surgery and the dining-room table is converted into triage with a nurse who apologises profusely to all the animals who have been kept waiting, “but the vet is having a rather busy day since the truck crashed into the zoo and exploded”. At the conclusion of the game, one would indeed agree that an explosion had occurred, as animals are strewn all over the house, with toilet paper haphazardly binding their many wounds.

Many games begin when I am busy on the computer, on the phone or having a sleep-in. And once they get going it seems very party-pooperish to put a stop to it. ‘Shops’ is one of my pet peeves. This is where the girls gather ‘merchandise’ from all corners of the house and display it, complete with price tags. I then have to buy back all my belongings, which proves quite expensive. When the game is over, everything is put away again, but not often in the right spot. I still can’t find my hairbrush, which was on display in the last game. Serves me right for not buying it then and there while I had the chance, but at $4 it did seem a little overpriced. I prefer ‘Art Gallery’, which is also expensive, but I believe better value. Alice and Felicity are entertained for hours as they draw pictures and make collages and then place them on the wall for ‘Opening Night’. As I wander around making my selections, they like to encourage me to have a glass of wine. Perhaps they know that most artwork is instantly more attractive when teamed with a nice sauvignon blanc.

My favourite game of all is called ‘Massage’ and I encourage this one every time there is a gap in the game’s agenda. I love being the client and going from foot massage to hand massage to back massage. I could play this for hours. The only problem with this one is that it sometimes morphs into ‘Beauty Salon’, where I get my hair and makeup done. It can feel lovely having small fingers playing with your hair if they are not pulling it out, but I don’t believe I’ve ever had a makeover that hasn’t made me look something like an eighties version of Medusa. I always declare myself quite beautiful at the end of the session, which only confuses the girls when I refuse to head out in public with 20 scrunchies in my hair and eyelids the colour of Kermit the Frog.

As the girls grow older, I find I am needed less and less in their games. I’m only given small walk-on parts and cameo appearances. They can play hunters and go on adventures for hours, only seeking me out occasionally to answer queries such as “Do we have a really long rope?” or “Can I have a big knife if I promise not to use it?” I’m still required to visit their mobile library or be the audience once they have practised their skit or dance routine, but I am not expected to be part of the preparations. It is also mandatory that I dine at their elaborately decorated beach cafe and order almost every item from the unappetising menu, but that is the extent of my role. I am just getting in the way if I make too many suggestions.

So, these days, when I’m given a main part like the mother in “the olden days” and get to crawl into the humpy with the girls and make pretend damper and billy tea while nursing a doll, I make the most of the opportunity. I know the day will come when they no longer need the dress-up box, and all the dolls and soft toys will be put away. So who cares if the tablecloth-tent takes up half the lounge room and all my saucepans will have to be washed after being filled with leaves? A little mess is a small price to pay for the hours of fun and games.