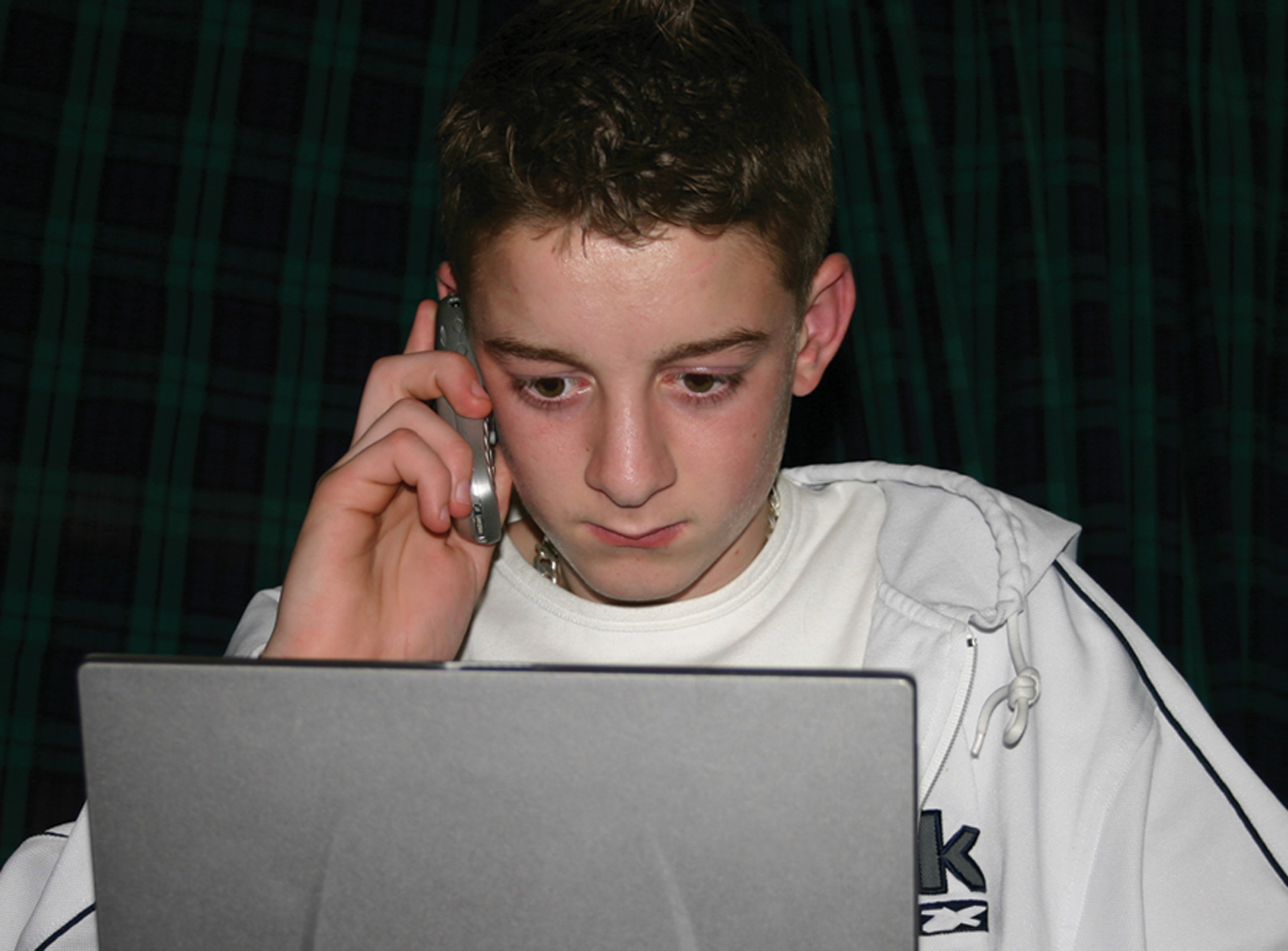 Posted at 14:36h in Inform, Mental Health by admin

Pulling the plug was the only way for Penny Nelson to deal with her son’s obsession.

“You were supposed to get off half an hour ago.” “I only just got on!”

This is a conversation I no longer have with my son. After extensive research and reading, I listened to my instincts and put an indefinite ban on computer games. For the first few weeks it was horrible. There were tears almost daily. It wasn’t helped by the stream of schoolmates who would telephone in the afternoons to organise an online session of ‘Minecraft’. But my son soon learned to tell them “I’m not allowed”, and they stopped calling.

We are a techno-savvy household. We have computers, iPods and iPads; we have wireless internet, so you can prop up the iPad on the kitchen bench to follow a recipe, or on the piano to read music. We google everything, from minor ailments to black holes, the geometry of triangles and the code to decipher the malfunction report lodged by the car’s computer. Arguments are settled, products reviewed, and obscure countries located.

But we don’t play computer games; at least not any more. Over the years, all the family has played them. My partner (a teacher) once dedicated the entire summer holidays to ‘World of Warcraft’. He’d line up a game with a bunch of old school friends, and the death throes would sound long into the night. I prefer simple games like ‘Tetris’ – that elusive next level can easily cheat me of an afternoon. And while my 12-year-old daughter is the least interested, even she will whittle away a morning on ‘Pet Society’, given the chance. But while we’ve all wasted (and enjoyed wasting) time on games, it was my son Jacob who really concerned me.

Normally a boisterous, precocious child, he became sneaky and manipulative.

From a young age, Jacob took a keen interest in computers and, inevitably, computer games. As he grew older his interest intensified, taking more and more of his time and attention.

We took the path most parents take and limited game time, but this became increasingly difficult. Jacob’s inability to adhere to time restrictions meant I had to keep track of his usage and prompt him when it was time to get off. But it wasn’t just monitoring the session that was causing concern; it was his behaviour beforehand. If we said he could only play in the afternoon, he would spend the entire day hanging around just waiting. So we tried the morning. During one school holiday we restricted games to before 9am in the hope that, with game time done, he would enjoy the daylight hours. But he began rising at 4am. When after-school use interrupted homework, we tried restricting games to weekends only. The weekends then became a preoccupation and everything else a disruption. Normally a boisterous, precocious child, he became sneaky and manipulative. He kept a close eye on what was going on around the house, and whenever there was an opportunity to get on the computer undetected he would take it.

He was perpetually angry…

These were clearly addictive behaviours. Jacob was unable to moderate his need to play. He was perpetually angry with me for booting him off the machine, and a sure way to upset him was to infer that his computer use was influencing his moods. He came to see attacks on the game as synonymous with attacks on himself.

Throughout our journey to limit gaming in a positive way, we banned, reintroduced, negotiated, bribed, re-banned, re-reintroduced, renegotiated and re-bribed. But no matter what we tried, we’d end up right back where we started.

At nine years old, Jacob exhibited a lack of self-control that was demeaning and scary. Confronted by his excessive need, he made moral choices he would not normally have made. His relationships with family members became negative and resentful. As a consequence, he felt badly about himself.

Removing the thing most cherished from someone you love is difficult, but we took the only option left; we banned games altogether. There have been no computer games in the house for months now, and no arguments either. The conflict I was beginning to think was a part of parenting has gone. And Jacob has started photographing birds. He came running down the driveway recently in a hurry to get his camera. On his way home from school he’d spotted an Eastern Rosella on the fence over the road. He was keen to get a shot.