Posted at 04:12h in Validate by Guest Contributer 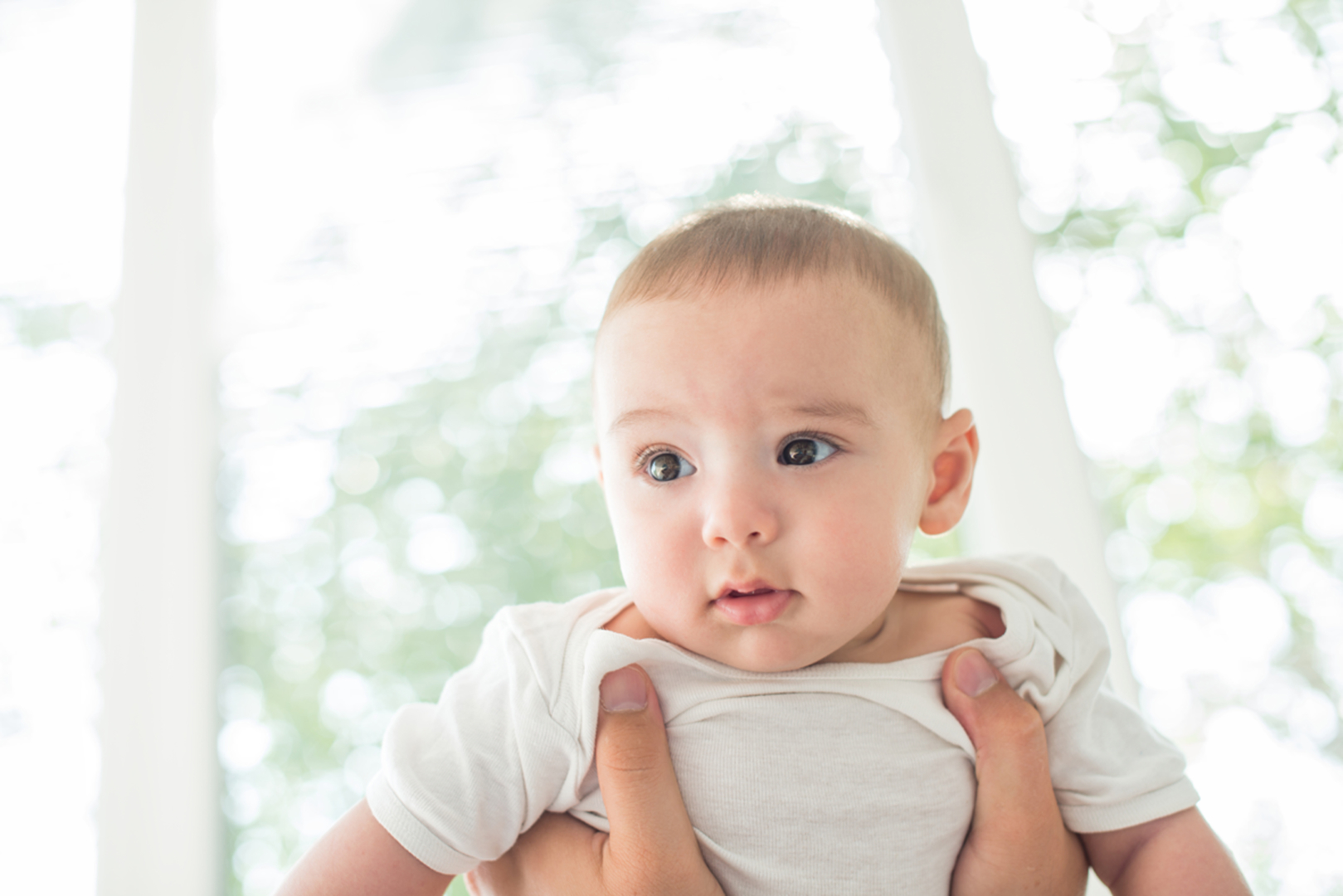 If you’ve felt sad about the sex of your baby, you’re not alone. One mum shares her story to explain the disappointment.

Gender disappointment seems to be a frowned upon notion, however, I think it’s often misunderstood. While the most important outcome is to have a healthy bouncing bundle, is it so wrong to prefer one sex over another?

As a mother of two gorgeous, healthy boys, aged 16 years and 22 months, I’ve always wanted a princess of my own.

I was 17 when I fell pregnant with my first son, and the scan to confirm this was such a big shock we didn’t even think to ask the sex. Years later, when my husband and I found out we were pregnant, I knew I wanted to find out the baby’s sex straightaway.

At our 20-week scan we were told we were having a boy. Tears of joy immediately welled up in my husband’s eyes – this was his first baby. My tears were of gender disappointment. I was grateful my baby was healthy, but was grieving an image of me plaiting my daughter’s hair.

It took me about three days to adjust to the news. My saving grace was knowing I would hopefully have another baby, so I focused on the blue bundle coming. We started trying again when my youngest was six-months-old, however, nothing ever goes to plan. We fell pregnant when my son was one, but lost the baby at seven weeks.

Was this my punishment for being so gender-focused? Was this the lesson I had to learn?

I cried for my baby, whose sex didn’t matter.

I began trawling the internet looking for a foolproof way to gender sway. We tried the timing angle, but after months of negative pregnancy results we decided having another sibling for our two boys was more important. We went back to more traditional methods and six months later there were two lines on the stick.

In all my excitement I told anyone who would listen that my 20-week scan was on New Year’s Eve. As the date got closer I became anxious about everyone knowing. I was worried about not having time to process the result and coming across as ungrateful and selfish if it were another boy, so I brought my appointment forward by a few days.

We found out we were having another healthy boy. My husband looked at me as a few tears escaped and betrayed my feelings. I found myself there again, happy for a healthy baby, but sad for the girl I longed to be with.

I was devastated. We messaged our eldest son first. He didn’t reply, and when I prodded him, he told me he didn’t know what to say. My 16-year-old understood how I felt. He didn’t judge m but felt sorry for me. My husband then phoned his mother overseas and her reaction was, “Oh dear”.

The guilt of my disappointment and everyone knowing how I felt was too much to bear.

I delayed going to my mum’s for a few hours, and when I walked in she knew straightaway my bundle wasn’t pink.

I tried to explain that it wasn’t so much the young girl growing up I was grieving; it was when she got older. I wanted to teach her how to apply her makeup, to be the mother of the bride and the sounding board when she was pregnant and raising her own children.

I can hear how selfish this sounds, but when it comes to motherhood, emotions will always overpower rationale.

It took two days for me to tell everyone. I knew I wasn’t strong enough for all the questions so I sent out a cute photo on Facebook of my youngest announcing, “Mummy is cooking us a brother”. Within minutes I had messages of congratulations, and those who were braver asked if I was okay.

A couple of weeks before the scan, my husband and I had discussed whether this would be our last baby. I was trying to convince myself that if we talked about it prior to the scan, our decision wouldn’t be a knee-jerk reaction.

Who was I kidding? My husband wanted another baby if my health allowed it. I wasn’t so sure, but was relieved it was an option.

I have four weeks of pregnancy left with blue #3 and I’m still not sure whether we will try for another baby. I need to make sure I’m comfortable with four children. I haven’t had that ‘aha’ moment mothers talk about when they know they have finished their families, or perhaps I shut it down subconsciously with my want for a daughter.

Truthfully, I am okay, but I still look wistfully at mothers with their daughters and spend 20 minutes in the girls’ clothing section making choices for the daughter I don’t yet have.