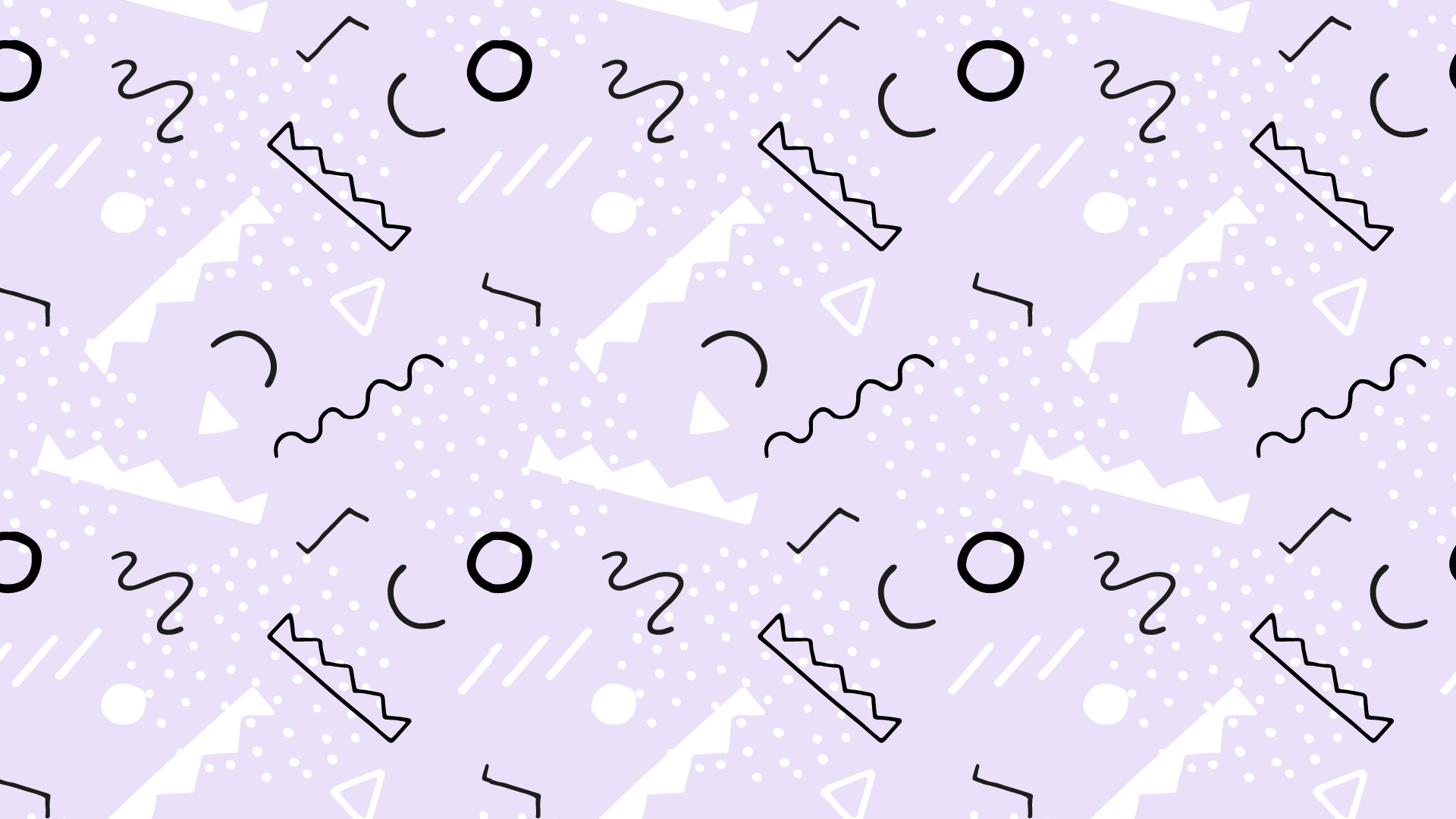 Posted at 18:43h in Validate by Guest Contributer

I took a good look at the research around gender prediction, asking myself questions I never thought I would, such as, does the angle of the nub reveal the sex of my baby?

We were counting down the days until our gender reveal, but that didn’t stop us (and everyone around us) taking guessing about what sex our baby was.

It’s a question you ponder from the day you find out you’re pregnant. I started imagining two alternate futures – one with a little girl with a mop of curly hair, and the other with a little boy, chasing after his dad.

There are many old wives’ tales out there:

You can even purchase IntelliGender, a urine test that apparently tells you the sex of the baby after 10 weeks.

All these tests generally have a 50 per cent success rate (just like guessing!), so we didn’t run out and start buying pink.

Then I came across two other theories: the Ramzi Theory and the nub theory.

According to research conducted by Dr. Saad Ramzi Ismail, you can determine the sex of the baby from as early as six weeks gestation based on the position of the placenta.

I was 12 weeks and two days along when I had a scan, and posted a picture straight away on the secret pregnancy group I was a part of on Facebook. Ninety per cent of the women guessed I was having a girl, while the other 10 percent told me it looked like the nub was on its way up (which is why this theory is more accurate at 14 weeks) and could actually be a boy.

The debate got me even more excited to find out exactly what our baby’s sex was and I only had a week to wait for our gender reveal get-together. In my head, I was still 100 per cent convinced we were having a girl – I thought this since day one and couldn’t shake it.

That is, until I got a call from my obstetrician that threw me into a tailspin. Obstetrician: “So have you got the results back from your harmony test?” Me: “Yes! They told me over the phone and I got the envelope in the post the other day.” Obstetrician: “So is it a boy?” *Silence* Me: “Um, ah we haven’t checked, we weren’t going to find out yet.” Obstetrician: “Oh, don’t worry, I don’t actually know, that’s just my guess.”

If my obstetrician thought it was a boy, he must have seen something on the scan I hadn’t. Suddenly my mind was torn in two and the agony of having to wait another week to find out set in. Dreams of pink and blue cake took over – it was all I could think about.

Chris and I actually don’t mind what sex the baby is, we just want them to be healthy, but that didn’t stop the guessing.