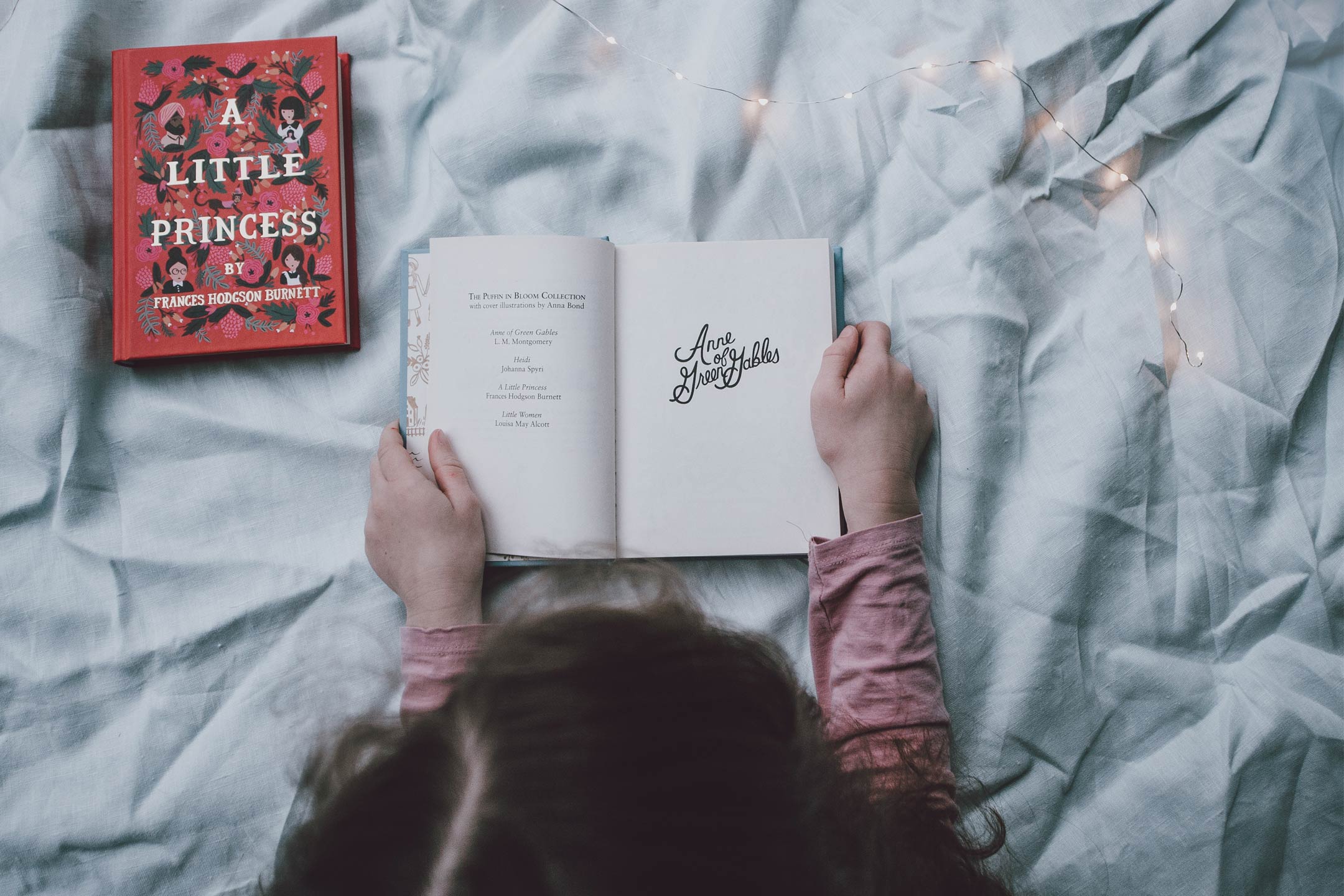 20 May Girls consistently outperform boys in reading skills – but could this be changing?

Posted at 12:14h in Editors Picks, Education, Inform by admin

Girls consistently outperform boys on reading tests – and have done so for several decades around the world, write Louis Volante and Francesca Borgonovi

Lack of motivation, a weak vocabulary, poor reading engagement and lack of role models have all been considered possible reasons for this disparity.

But results from recent global student assessments, known as PISA, suggests the global reading gap is closing. But in most cases, not for the reasons teachers, parents, researchers, or governments might have hoped for. Indeed, it seems gaps closed overall not because boys are necessarily doing massively better, but because the performance of girls has declined.

PISA is the OECD’s Programme for International Student Assessment and it tests the reading, mathematics, and science literacy skills of 15-year-old students across a variety of OECD and partner countries. The latest PISA from 2018, which was the seventh since 2000, focused on reading and included about 80 countries. So far three rounds of PISA have focused on reading –- 2000, 2009, and 2018 – giving researchers almost 20 years of trends to analyse.

Although girls continue to perform considerably better than boys, on average, there is evidence that the gender gap may be closing because girls are not performing as well as they used to. The PISA test is designed so that the average student has a score of 500 and two-thirds of participating students have a score between 400 and 600. Among the 29 OECD countries with available data, the average performance of boys was under this average (479 points in 2000, 476 in 2009 and 475 in 2018). By contrast, the average performance of girls was above the average: 511 in 2000, 515 in 2009 but 505 in 2018.

These patterns suggest greater polarisation between low and high achievers, with the lowest-achieving girls trending the most markedly in the wrong direction.

Why is this happening?

One possible reason for this difference stems from changes in how the tests were carried out –– the test was paper-based until 2009 but was administered on computers in 2018. Some studies indicate that boys perform better in some of the skills involved in reading digital texts and may be motivated to perform well in tests that are delivered on computers.

Similarly, although many parents and teachers worry that internet use reduces the effort teenagers invest in schoolwork – and the amount of time students spent on the internet soared between 2009 and 2018 – those groups who increased their internet use the most are not the ones with the steepest performance declines.

Despite this, some countries have managed to close the gender reading gap. The Czech Republic, Estonia, Ireland, Slovenia and Sweden all experienced improvements in boys’ reading performance while girls’ performance remained stable or improved (albeit less markedly than boys).

Similarly, an analysis of which boys improved suggests that advancements in reading performance were concentrated among middle- and high-achieving boys. Though overall, the largest improvements were seen in high-achieving girls. This indicates how the lowest achievers – both boys and girls – remain at risk of academic failure.

The fact that these patterns are so similar across a range of countries suggests that a common set of cross-national issues are most likely responsible for the changes identified.

At the same time, the fact that some education systems bucked the general trend is a reminder that local circumstances, policy choices and the work of individual educators can make a real difference and promote the learning of both boys and girls. It’s clear though that closing this reading achievement gap continues to be a pressing global challenge.