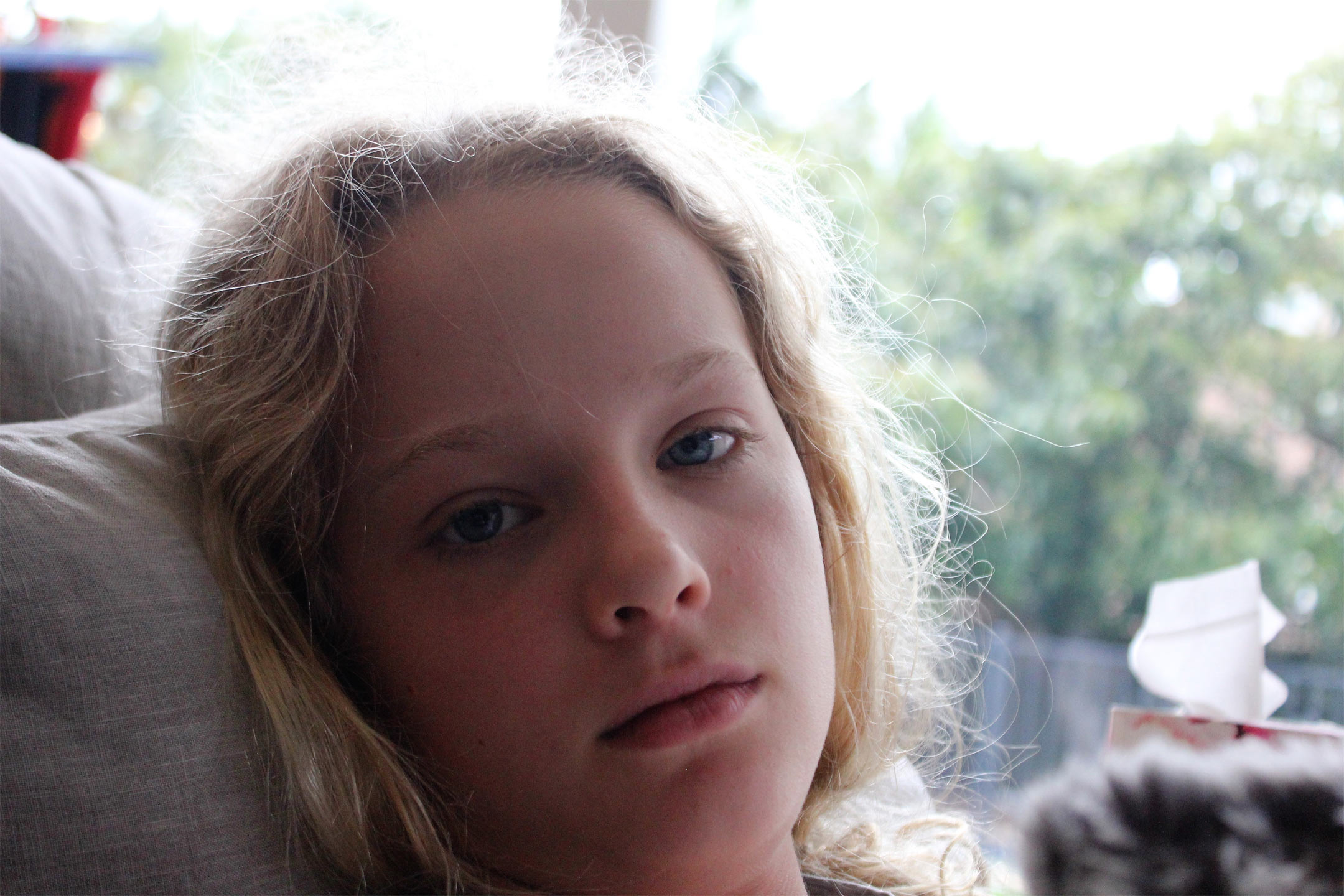 Posted at 23:09h in Inform by Guest Contributer

Most people who have glandular fever think they have had the flu or a viral illness, as in most cases the illness has many of the same symptoms as a range of other viruses.

Glandular fever (also known as infectious mononucleosis or ‘mono’) is a viral illness caused by the Epstein-Barr virus (EBV). It is also sometimes called the ‘kissing disease’ because it’s spread by saliva and most commonly affects teenagers or young adults.

Children under the age of four very rarely get glandular fever, and most adults are immune, having been exposed at some stage in their lives, though they may not have had symptoms.

Classic symptoms of glandular fever include:

In addition to these, other possible symptoms are:

If glandular fever is suspected due to symptoms and physical examination, it can be confirmed by a blood test. Other blood tests may be needed to look at the level of white blood cells, as well as liver function tests to check for liver dysfunction.

There is no specific treatment for glandular fever. Rest and plenty of fluids are recommended, and analgesia such as paracetamol can be useful to help reduce fever and relieve the pain of the sore throat. Throat gargles with salt and water or pre-made solutions from the chemist may also help with the throat pain. Antibiotics don’t help as they are only used for bacterial infections and glandular fever is caused by a virus.

Hygiene methods such as washing hands and not sharing drink containers can help to prevent the spread of germs. After having glandular fever people can continue to excrete the virus for months in their saliva, even after they are well and symptoms have resolved.

Most people with glandular fever are unwell for a week or two, and require at least this amount of time off school or work, but tiredness and swollen lymph nodes can persist for several weeks. It may take a few months before your child feels completely well. Sometimes a gradual return to work or school is required with reduced hours initially.

It’s important to remember the vast majority of people who have symptomatic glandular fever will return to normal health again afterwards.