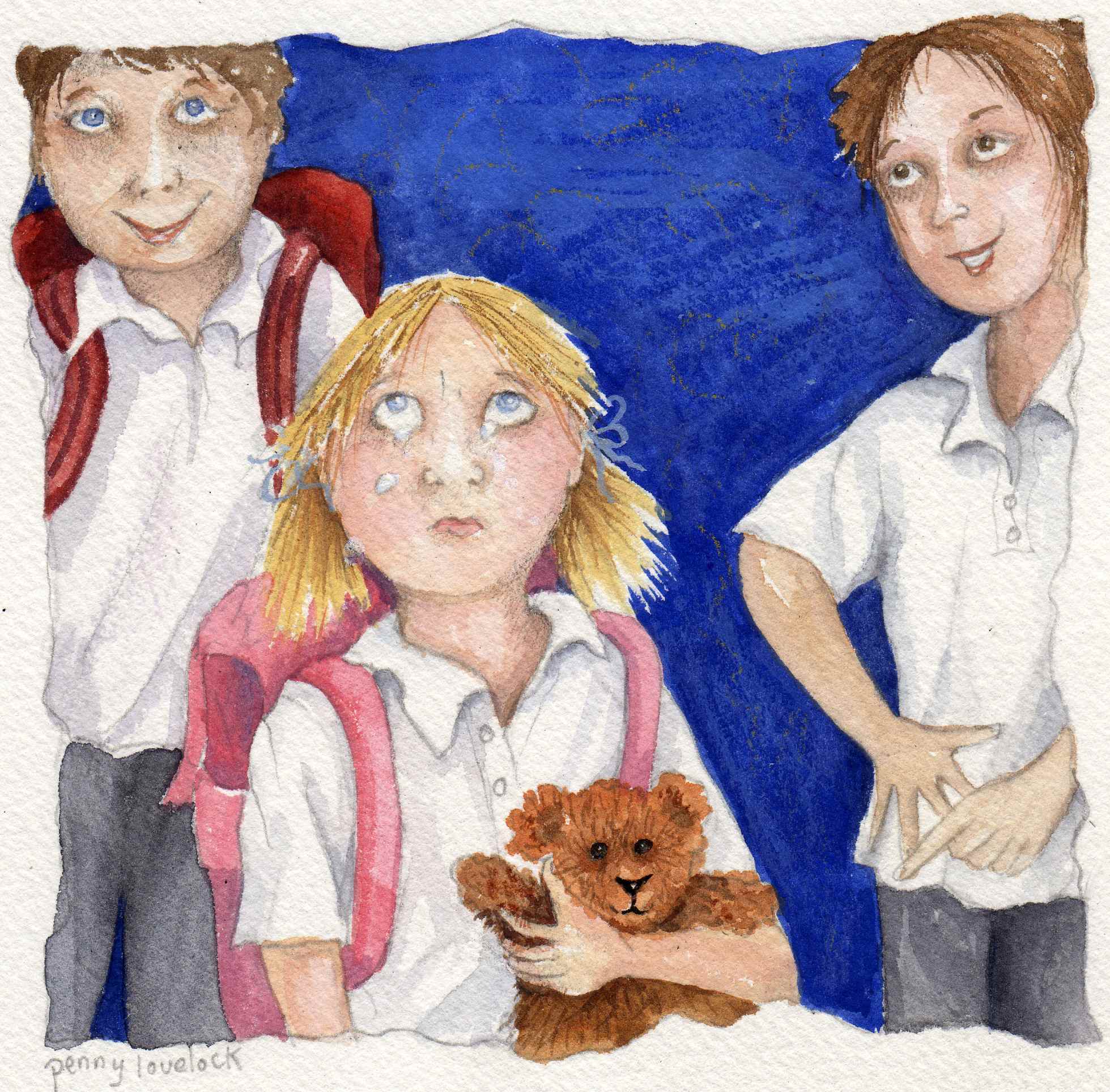 Posted at 11:56h in Editors Picks, Inspire by admin

Paula Murphy comes to realise that her daughter is being bullied at school. She would often cry herself to sleep.

This year, her school days are generally happy ones. It was not always the case. Last year, she was often excluded from playing a game with her friends at lunchtime. It was always the same child that stopped my daughter from participating. The other children did not say a word in my daughter’s defence; they did not want to risk being excluded too. On those days, my daughter would tell me that she went to the library – alone. Hearing that response to my daily question broke my heart. Her feelings of rejection and loneliness were palpable. As a mother, you want to shield your child from such pain. 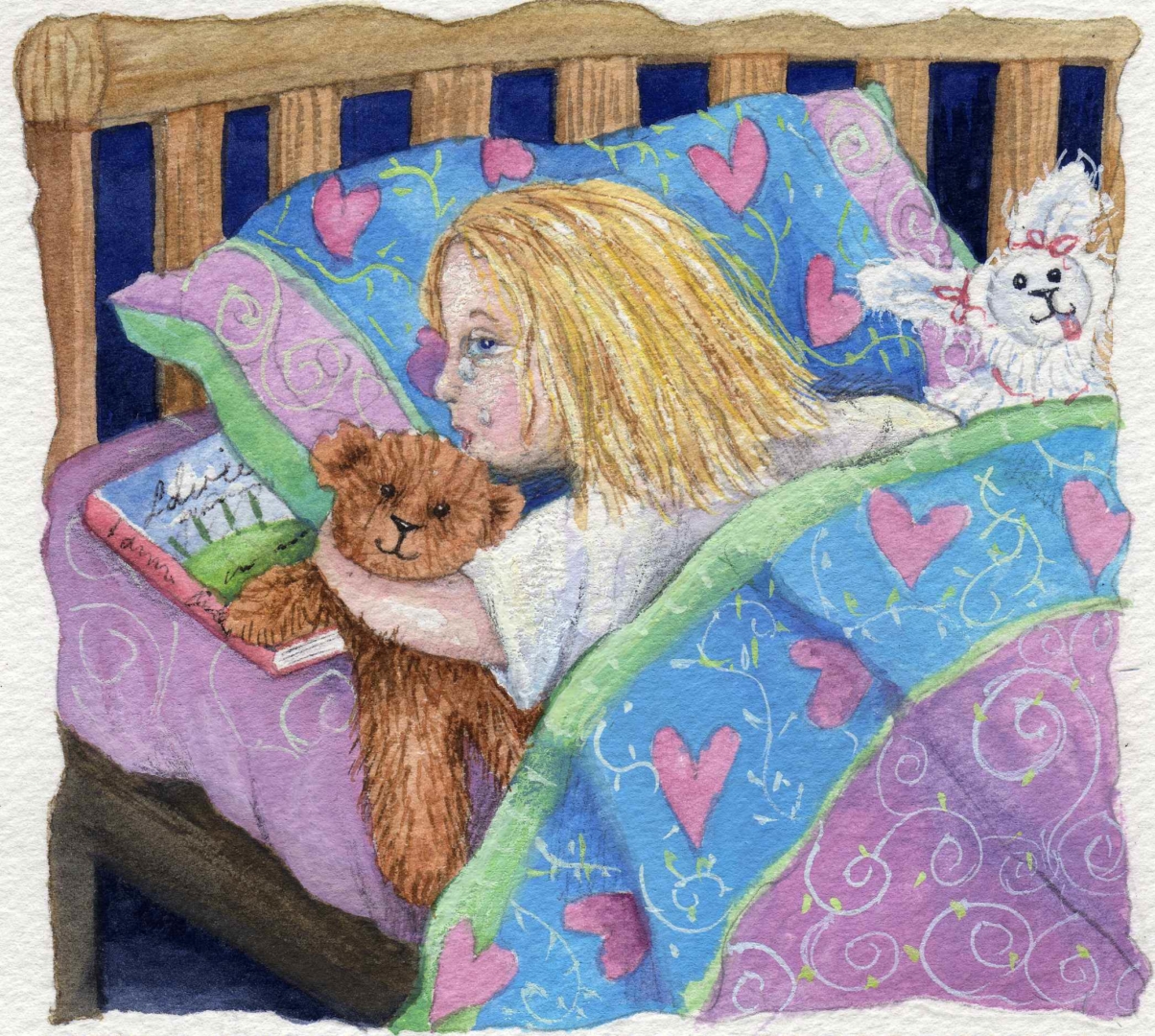 The problem intensified at the end of last year. My daughter often refused to talk about what had happened at school. It was only through my coaxing that she would tell me about her loneliness in the playground. She would often cry herself to sleep. At first, my husband and I thought that this was all part of growing up. If nothing else, it was teaching her resilience. It did not occur to us that our daughter was being bullied.

When I picture a bully, I picture Nelson Muntz from the television program The Simpsons.

A bully to me was always the bigger kid picking on the smaller child by kicking or punching them, or by stealing or breaking their things. When I picture a bully, I picture Nelson Muntz from the television program The Simpsons. He always picks on Bart Simpson and lets out the annoying “ha, ha” afterwards.

I now know that bullying can take many different forms. It occurs when a person (or group of people) physically or emotionally hurts another person repeatedly and deliberately. It usually involves an imbalance of power or strength between the bully and the target of the bullying. And while the most overt form of bullying is physical, such as hitting, kicking or pulling hair, indirect bullying may be social – for example, deliberately leaving a child out, as was happening to our daughter.

There was probably a time, though, when she suffered in silence.

I believe that we were lucky in knowing that our daughter had a problem (even though we did not label it at that stage as her being a victim of bullying behaviour). We were lucky because our daughter told us about her problem, albeit with some coaxing. There was probably a time, though, when she suffered in silence. We did not pick up, at first, the telltale signs of bullying, such as becoming withdrawn and refusing to talk about what was happening.

I never saw my daughter as the kind of child who would be subjected to bullying. She is very kind and sensitive to how others feel. Her teachers have always said that she gets on with everyone, but that she is not reliant on their friendship for her play. This is because she likes to daydream and often gets lost in her own imagination. As it turns out, however, these are the very characteristics that make her more vulnerable to being bullied. It seems that children who are sensitive and quiet or stand out in some way, tend to get picked on by others. Children who are likely to be bullied also tend to be close to their parents, who may be overprotective. My daughter is particularly close to us, and perhaps I’m guilty of ‘mothering’ her too much.

Our daughter’s teacher gave us some very constructive advice.

After many nights of seeing and listening to our daughter’s growing unhappiness at school, my husband and I decided to talk to her class teacher about the problem. Our daughter’s teacher gave us some very constructive advice.

That advice was to role-play at home what our daughter could say to the child who was excluding her from the group. In other words, our daughter had to learn how to stand up for herself. She had to stop internalising her feelings and walking away when told to “Go away”. This involved learning how to be assertive in a non-aggressive way. For example, we role-played with our daughter how she should approach joining a game. Instead of asking permission to join a game, for instance, she practised using closed-end phrases such as ‘I’ll play too. I’ll be the mummy’ (or whatever character was appropriate).

My daughter also had to learn that she could not continue to float off in her imagination in the middle of a game and distance herself from her friends. She realised that she had to make a special effort to stay in the moment with her friends and thereby strengthen her friendships with them. We helped her to further cement her friendships by inviting her friends to our home to play after school.

The mind games still continue to this day.

Although my daughter is no longer excluded from games at lunchtimes, the mind games still continue to this day. There are the put-downs and other dominating behaviours that she has to contend with on a day-to-day basis. Unfortunately, that is a reality of life for my daughter. It does not come naturally to her to stand up for herself. She worries about the other person’s feelings. She is beginning to learn, though, that she has to worry about her own feelings too. She has had to learn and is still learning, that it is okay tactfully to tell someone that what they have said hurts her feelings. It is a tough battle, but she is learning how to avoid being a target for bullying.