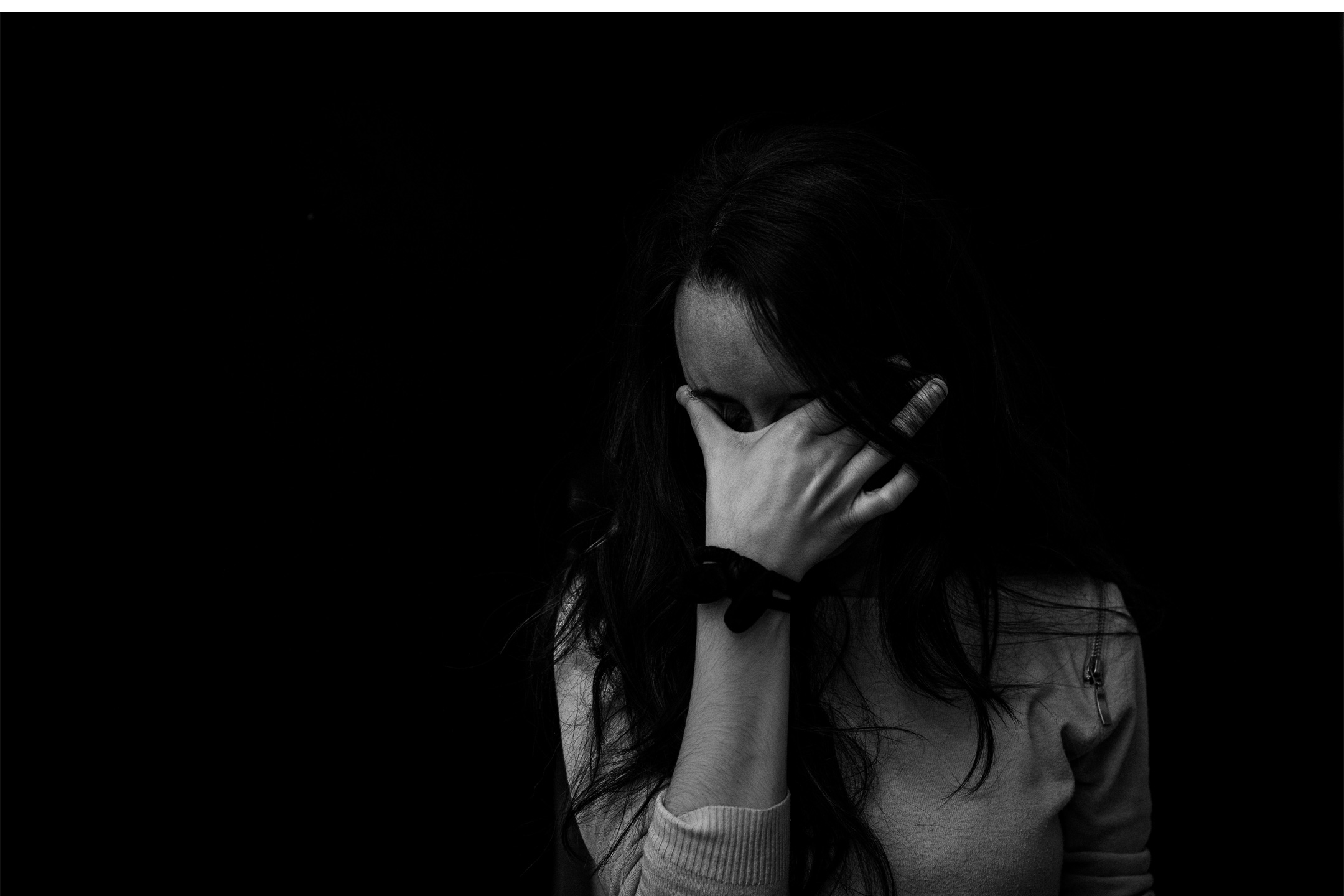 The Federal Government will seek advice on covering the cost of stillbirth autopsies, to help families understand more about the death. The decision was made as part of its response to a parliamentary inquiry examining why Australia’s stillbirth rate has not dropped in two decades. The inquiry’s report, which was tabled in December, made several recommendations aimed at reducing the rate of stillbirths. One of them was for the Government to seek advice on the costs and benefits of adding stillbirth autopsies as a new Medicare item. The inquiry heard Government funding of $4,000 per autopsy would provide an answer for up to 50 per cent of cases involving stillbirth or congenital abnormalities leading to death.

“The (death) rates haven’t changed in years. The silent suffering is a hidden tragedy.” says Professor Vicki Flenady, Director of the Centre of Research Excellence in Stillbirth (Stillbirth CRE), based at Mater Research – The University of Queensland.

“Families don’t know how to deal with it,” she says. “Autopsy, we know, is still the main way we can investigate why the baby died. Sometimes the families are charged for the autopsy service as most investigations around stillbirth are not included in Medicare. It’s an outrageous situation where families might have to pay for this and that it might be a barrier to understanding what caused the death.”

“It’s is important for the parents and the researchers,” she continues “so that we can focus attention on reducing these deaths.

“We know that around 40% of stillbirths near term are unexplained. Some of those may have been explained if more research had been undertaken”

The Government has also announced it will develop a National Stillbirth Action and Implementation Plan. This plan aims to reduce the rate of stillbirths by 20 per cent over the next three years.