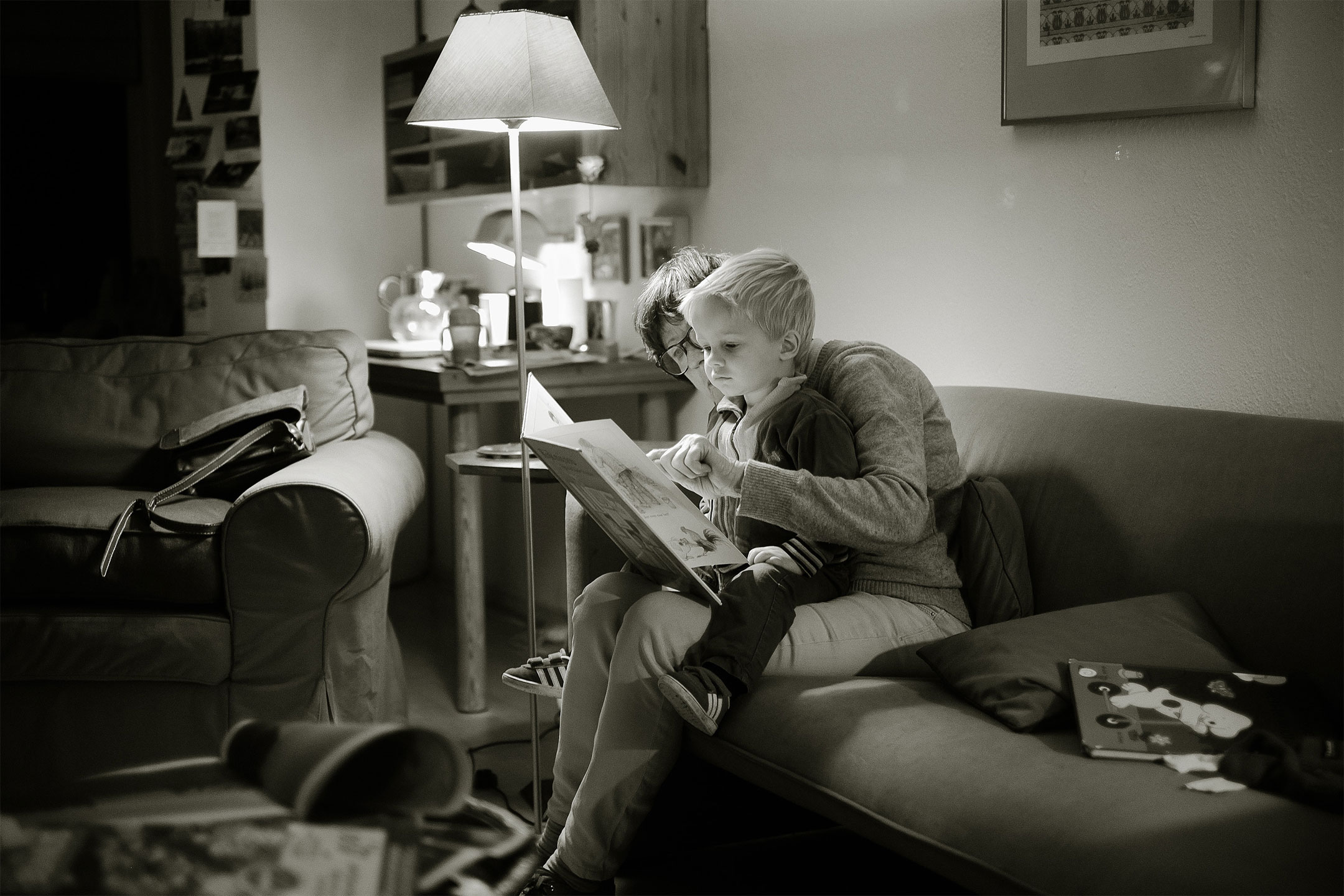 Posted at 12:03h in Validate by admin

Like most parents of preschool children, we try to shield the kids from television programs of a slightly adult nature with borderline offensive content. Even something as universally accepted as The Simpsons fails the test on most occasions. Instead, we’ll happily read them a book such as Hansel and Gretel, answering questions along the way such as: “Why did their daddy leave them in the woods?” “Do some people really eat little boys?” and “Why did they kill the old lady?” It’s a minefield.

Even the ‘happy ending’ involves the children looting the deceased woman’s estate and returning to their father. A remarkably simple journey follows for the children, which incidentally begs the question as to why the father hadn’t gone looking for them himself – especially as his second wife (the ubiquitous evil stepmother) who forced him to abandon them in the first place, had since left him. But Dad looks pretty dishevelled in our Ladybird copy, as though he’s been hitting the bottle pretty hard.

Luckily the last pig kills the wolf and saves his own bacon.

It doesn’t stop there. Chicken Licken tries to warn people of her legitimate concerns, but only leads her closest friends to their grisly deaths at the paws of some hungry foxes. While Chicken Licken does it rather naively, the Billy Goats Gruff quite maliciously sell-out on their siblings to the troll in order to save their own skins. The wolf, of course, eats two of the three little pigs. Luckily the last pig kills the wolf and saves his own bacon. But the smug little hero could have let his brothers live in his superior residence in the first place, rather than rubbishing their straw and stick efforts.

In The Elves and The Shoemaker, the cobbler might make the elves some clothes in recognition of their troubles, but he sure takes his time about it. Those little elves are slave labour. It’s not until he’s redecorated his house, upgraded his wardrobe and got his business booming that he even considers rewarding them. And when he does, it’s hardly superannuation and a bonus. Furthermore, in our version of the book, it is only when his wife and he are dining elegantly in their warm house with the snow falling outside that they come to the conclusion that they’re working the little fellows to the bone.

The Ugly Duckling encourages a pack mentality, unopposed bullying and opinions based on body fascism. My personal favourite is Jack and The Beanstalk. Not only does it involve the looting and murder of the giant, but even the subtext involves a loveless and subservient relationship between the ogre and his wife. “Bring me my tea!” or “Bring me my golden chicken!” She’s clearly scared of the man but is afraid to leave him. Probably can’t get down that beanstalk.

The rules of fairytales then:

Compare these books with the positivity and equality of today’s heroes. Bob the Builder is an example to us all. “Can we fix it?” “Yes, we can!” – a positive affirmation from a positive character and his close-knit team. Bob has an inclusive management style and is happy to understand his team’s inadequacies (Dizzy is a bit excitable, Roley is a bit wet). He also treats Wendy very much as his equal. He’s cheerful, hardworking and full of respect for others. You wouldn’t find him eating porridge in the three bears’ house without asking. He’d probably even mend baby bear’s chair at mates’ rates.

The seven deadly sins – and about 60 minor ones – are all covered.

Thomas the Tank Engine and his friends, meanwhile, maintain their socialist values with an almost Marxist zeal. Everybody works hard to help each other out. There are some antagonism and competitiveness, but they obey authority (the Fat Controller) and are rewarded for working together. Any bad behaviour sees them going off the rails.

As for the 43 Mr Men books and 33 Little Miss titles, they’re like the Old and New Testaments of children’s literature. The seven deadly sins – and about 60 minor ones – are all covered. Picking on daydreamers and forgetful people might be harsh, but they show you the consequences of rudeness and obesity, among other things.

Freud and Jung both had views on the psychology of fairytales. Freud believed that the tales were based on wish fulfilment and had complicated sexual undercurrents. Certainly, in Snow White and The Seven Dwarfs, any sexual undercurrents would have to be complicated. Although as a child I do remember being strangely drawn to the wicked witch – that might say more about me than the tale. Jung, on the other hand, believed that characters in fairytales represent various aspects of our personalities. Hopefully, in the case of Hansel and Gretel, these traits are buried deep in a subconscious that we’ll never touch on.

While theories on the psychology of modern children’s literature are generally limited, a study by the National Autistic Society in the UK showed that Thomas the Tank Engine actually helped break through the barriers encountered by children with autism and Asperger’s syndrome. The combination of bold colours, exaggerated expressions, simple narrative and even objects arranged in lines, all helped the children to understand and relate emotionally to the text. Similarly, Bob the Builder and the Mr Men books display these same characteristics.

Whatever your views on how the classic tales compare with today’s heroes, children will ultimately vote with their feet (and, if they’re like our kids, they’ll do this by getting out of bed and wandering back into the lounge room halfway through a bedtime story).

While it is parents who initially choose their children’s books, eventually children will make their own choices about the stories they read. And despite the slightly outdated ethic that fairytales push (which is that children should be scared into behaving properly), there is little indication that they can really warp a child’s mind.