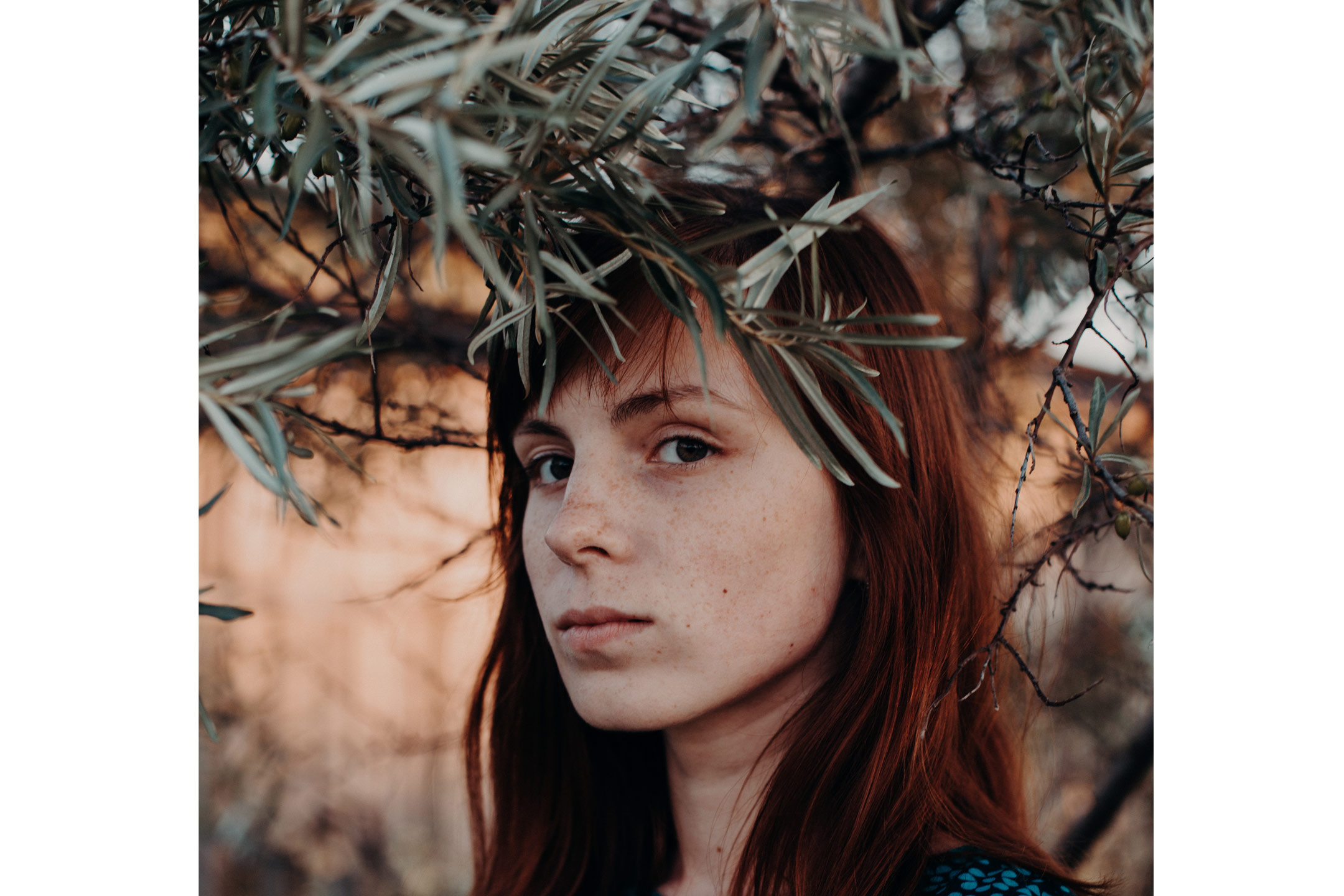 This mum believes that sometimes our children will face difficult situations that we will not be able to remove them from; but our job, as parents, is to help them through those hard times.

I knew things were bad, but I still didn’t expect to find my daughter sitting alone at lunchtime, crying. Having driven to her school to drop off a forgotten textbook, I was running to leave the book at reception when I spied her, hunch-shouldered and sad-faced. The tears began when she saw me. Up until then, I guess she’d still had the strength to hold them in.

We’d been back in Australia less than six months after a three-year stint overseas for my husband’s work. My daughter was one of two new students in Year 6 at a large school. Normally happy and gregarious, she was having trouble in finding friends, and those she thought she had found had inexplicably (and literally) turned their backs on her.

Her father and I wrung our hands, wondering where we’d gone wrong. Had we come home at the wrong time? Had we chosen the wrong school? Was it the wrong year level to put her into?

We wanted to fix things, just as we had done when our daughter was little; to lift her out of her sadness and confusion, apply the Band-Aid and make it all better.

But sometimes there just isn’t an easy solution. Nor is there a simple cause. We had just moved countries. Our daughter was 10 years old, a time of blossoming awareness and tidal hormones. She had moved from a class of 13 students to a year group numbering 100. It was hard; it was a shock; it was change. Luckily, our daughter is a talker, and after she aired her troubles with us, we were able to speak to her and her teacher about ways in which to help smooth this transition period.

Her teacher assured us that in her experience any change of school, even without a change of country to boot, required a settling-in period of at least six months.

She encouraged us to foster resilience in our daughter and lent us books on the psychology of pre-teen girls and group dynamics. She was sympathetic and proactive, guiding us towards putting our daughter’s distress into a broader context in order to help her realise she was on a journey and that things would improve. Which, gradually, they did.

In third term, she was voted Class Captain by her classmates, which signalled to her that she was finally liked and supported. She settled into more than one social group, and also discovered that the library could be a comfort zone to retreat to when things got too much. She joined a writing group and took up a speech-and-drama class. She began playing basketball outside school with some old friends.

As for me, standing by and watching her endure these challenges was awful and emotionally exhausting, but I learnt a very important lesson. If she were to live the life I ideally wished for her – cocooned from challenges and conflict – she would not grow up to be the spirited, compassionate and resilient young woman I know she can become.

We need to face some hardship in order to grow.

Sometimes our children will face hard times and situations that we will not be able to remove them from. Our job, as parents, is to help them through those hard times. And to show them how much they have grown in the process.