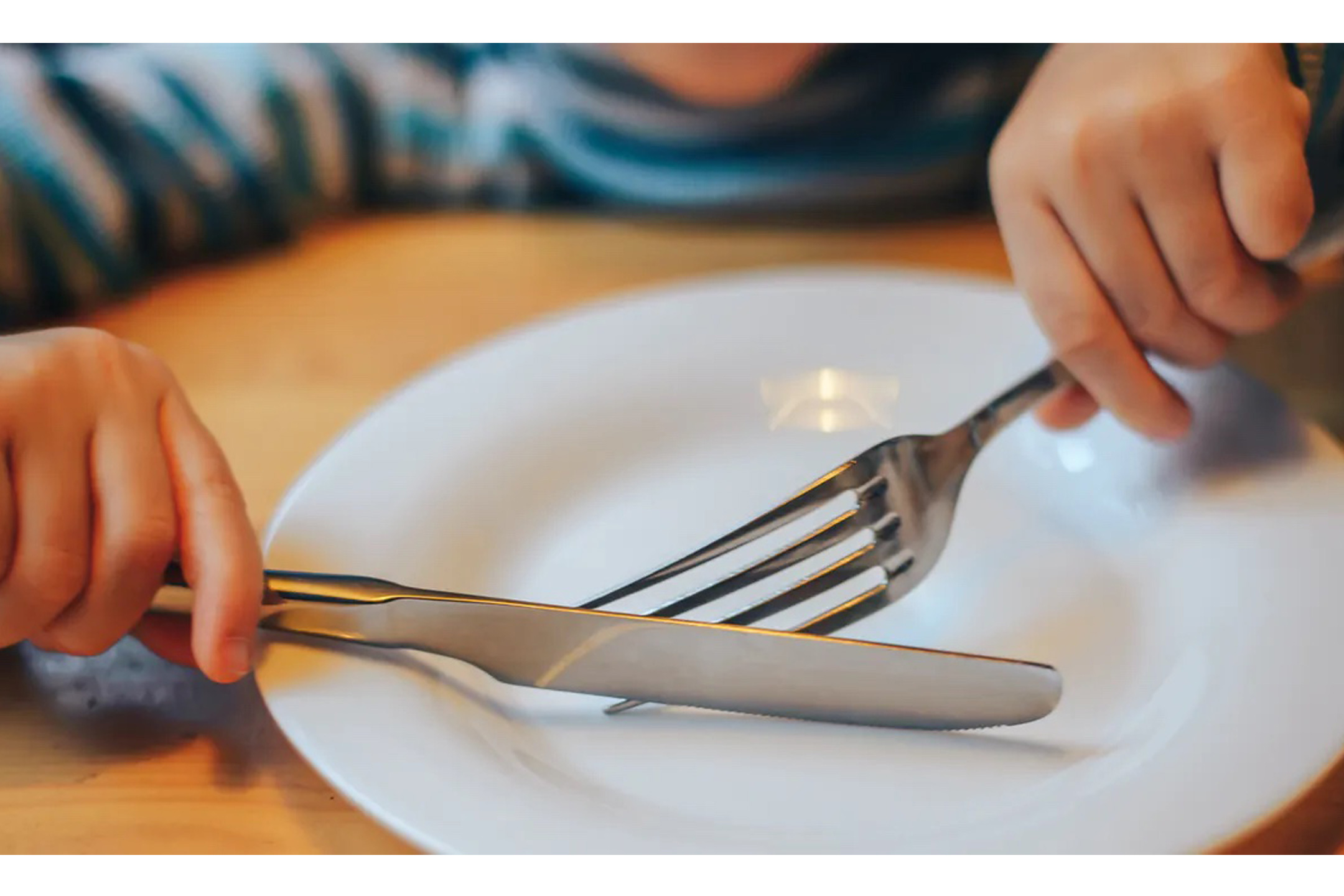 17 Nov Gut bacteria does not cause Autism

Posted at 14:26h in Editors Picks, Inform, Validate by Editor

There has been much speculation that the community of bacteria living in the gut – known as the microbiome – may be different among people on the autism spectrum than the wider population. This has led some researchers and clinicians to speculate that gut bacteria could cause autism.

But our new research, published recently in the journal Cell, turns this theory on its head.

Restricted diets are more common among children with autism because of their sensory sensitivities and restricted and repetitive interests. Some may have strong preferences for a select few foods, while others find some flavours, smells or textures unpleasant or off-putting.

You may have heard claims the microbiome is related to autism: it may have a “causal” role, or microbiome “therapies” can alter autistic behaviours.

Interest in the autism gut microbiome first came from observations people on the autism spectrum are more likely to experience gut problems, such as constipation and diarrhoea.

Further studies seemed to suggest children on the autism spectrum had different combinations of bacteria living in their gut.

These intriguing relationships inspired studies of mice and rats, some of which indicated the microbiome may cause differences in behaviour.

But the excitement has been misguided.

Weighing up all the findings, the evidence linking the microbiome to autism is highly inconsistent and many studies have significant problems with their scientific design.

There are also problems in relating mouse studies to humans, because autism does not exist in mice.

Despite the uncertainty in the science, the hype around the microbiome and autism has continued to gather momentum. 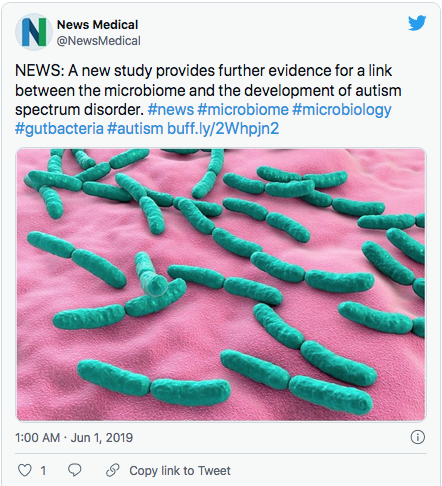 Out of this momentum emerged speculative therapies claiming to support children with autism by altering the microbiome, including faecal microbiota transfers and diet therapies.

These “therapies” were long on hope but short on evidence for efficacy and safety, and come with their own risks and substantial costs.

What our study did

We worked with the Australian Autism Biobank, which includes extensive clinical and biological data from children on the autism spectrum and their families, as well as the Queensland Twin Adolescent Brain Project.

We compared microbial DNA from stool samples of 99 children on the autism spectrum to two groups of non-autistic children: 51 of their siblings and 97 unrelated children.

We also looked at clinical, family and lifestyle information, including about the child’s diet, for a comprehensive, broad look at factors that may contribute to the their microbiome.

We found no evidence for a relationship between autism and measures of the microbiome as a whole, or with microbiome diversity.

Only one bacterial species out of more than 600 showed an association with autism. We found no evidence for other bacterial groups that have previously been reported in autism (for example, Prevotella).

Instead, we found children on the autism spectrum were more likely to be “picky eaters” – consistent with reports from earlier studies – and this was related to particular traits associated with autism, such as restricted interests and sensory sensitivity.

We also found pickier eaters tended to have a less diverse microbiome, and runnier (more diarrhoea-like) stool. We’ve also known for some time children on the autism spectrum are more likely to have gastrointestinal issues such as constipation, diarrhoea and abdominal pain.

The genetic information told a similar story: autism and restricted interests corresponded to a less-diverse diet, but not directly with the microbiome.

These genetic data are critical, because they rule out other environmental factors that may have influenced the findings.

Overall, our results did not support the popular view that gut microbes cause autism.

What we propose instead is strikingly simple: autism-related traits and preferences are associated with less-diverse diet, leading to a less-diverse microbiome and runnier stool.

What do our findings mean?

Our findings have important implications for the autism community.

First, microbiome interventions for autism, such as faecal microbiota transplants, should be viewed with caution. Our findings suggest they are unlikely to be effective and may do more harm than good.

Our study also draws attention to the importance of diet for children on the autism spectrum. Poor diet in children and young people is a major public health concern in Australia, with important implications for their well-being, development and health conditions such as obesity.

We need to do more to support families at mealtimes, in particular for families with autistic children, rather than resorting to fad “therapies” that may do more harm than good.