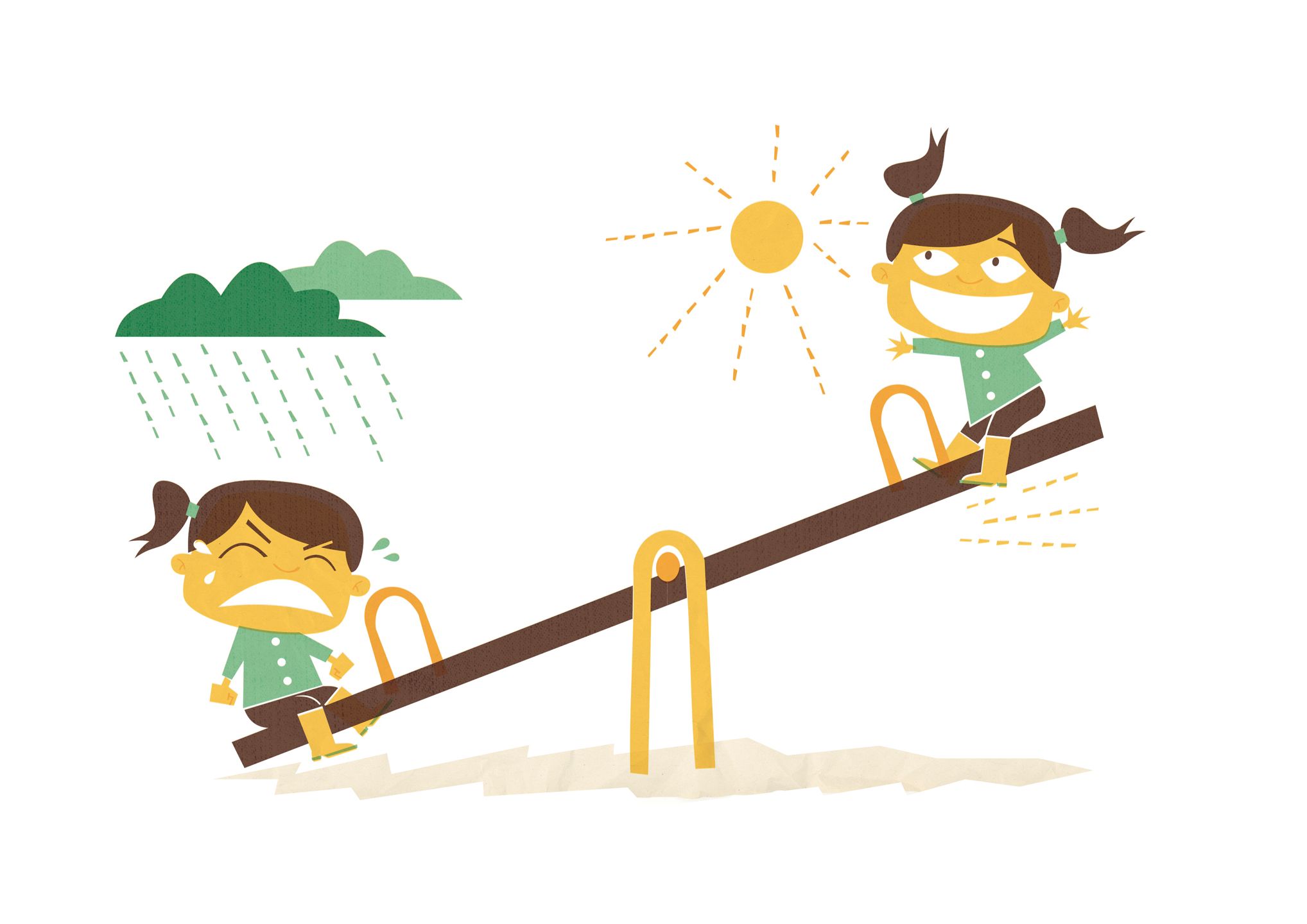 12 Sep Handling The Highs And Lows of Toddlers

Nothing compares to the overwhelming frustration, and absolute joy, of parenting a toddler, writes Megan Blandford. Independence is the word that describes it all: a toddler is undergoing the change between being a baby who is reliant on their parents, to being a child who can do things on their own. Watching and being a part of this transformation is not just amazing; it’s an honour.

Screaming, hitting, feet stomping, tears, tantrums. The tiredness and frustration have hit once again, but this time it’s beyond any of my usual tactics. Distraction, ignoring, calming her down… nothing is working. She’s not happy and there’s no way around that fact. Not tonight.

We’ll laugh about these moments sometime in the distant future, and tell our children of the meltdowns they once had. My parents love telling me about the time I was dragged out of the shops, screaming in dramatic desperation: “You don’t know how to look after little girls!” Or the time a sibling was in the same situation, calling “Help! Help me!” to a bemused bunch of strangers, while being told off. These are the stories that are told again and again over family dinners.

What we don’t hear so much of are the wonderful stories. Because, as much as toddlers can be frustrating and hard work, so too can they be an absolute pleasure. Just last night my two-year-old daughter pulled me close as she was falling asleep and whispered, “I love you, Mummy” in my ear. That was a moment I’ll tuck away in my memory forever.

And there are so many more times as heart-warming as that. Such as when she’s having a tea party with her teddy bear and chatting to him; or quietly singing to herself as I watch unnoticed by her; or the time I asked her what she’d like to do on a particular day and she replied, “Ummm… I’d like to eat baked beans”. Those moments are the ones that make me laugh.

They will try new things without fear, declare themselves clever and beautiful with absolute certainty, and trust adults unconditionally. Tell a toddler you love them, and they’ll know for sure that you do. Say something in front of them and they’ll trust it’s worthy of repeating.

Toddlers are fun. My daughter will splash in any puddle she sees and turns the most mundane task into an exciting adventure. A walk to the shops becomes a hunt for stones and other treasures, and folding the washing is her time to be my helper, rushing busily around the house as she puts things in their rightful place. A sad moment will be turned around within minutes, as she tries to make everyone around her cheerful with a little joke and a big laugh.

Independence is the word that describes it all: a toddler is undergoing the change between being a baby who is reliant on their parents, to being a child who can do things on their own. Watching and being a part of this transformation is not just amazing; it’s an honour.

From squeal-worthy good times to crashing lows, toddlers live life with everything they have. They feel things from the very bottom of their souls and try so hard to understand the world around them.

When I see older people – especially women – around the streets and at the shops, I can see that they remember it all. When my toddler has a tantrum in the middle of a shopping centre, these women will often catch my eye with a wry, knowing grin. Equally, though, I notice their faces when they see my daughter and me walking hand in hand, chatting. Their eyes fill with joy, and I can see them thinking back to all those good times.

Because they are good times. No, scrap that – they’re great times. Toddlers are amazing, beautiful people who bring so much joy and happiness to the world. The carefree fun, the confidence and the excitement for life; these are qualities to admire.

Tonight, through the screaming, I can still hear the “I love you, Mummy” of the night before. Right now, though, it’s all too much for her to handle. And she’s allowed to have her moment. After all, don’t we all feel like stomping our feet sometimes?