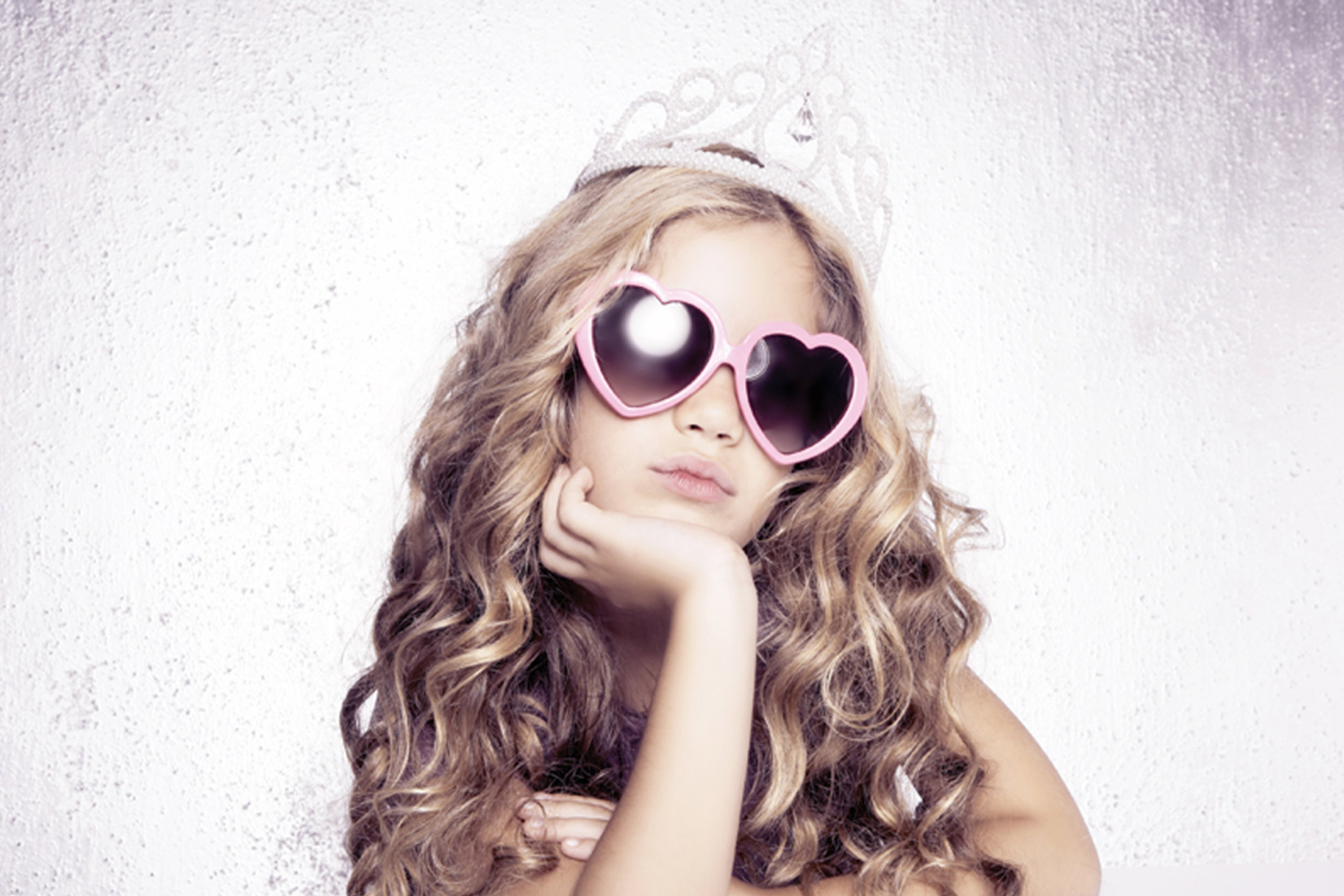 22 Sep Has the Self-esteem Movement Failed Our Kids?

Posted at 11:28h in Inform, Validate by Guest Contributer

Growing up in a generation where ‘winning’ and ‘losing’ has been replaced by ‘participation’ awards carries serious consequences, experts warn.

“I’m thinking about only having one prize in Pass the Parcel,” a friend told me recently. “I’m so tired of this ‘you’re-all-winners’ mentality we’re teaching kids; they need to learn that life isn’t always fair.”

It was a risky move, but I agreed it was a good idea, and the following Saturday we watched as the horror unfolded in her backyard – perhaps you heard the crying from your place? As the large parcel went around, each child used to the version where every layer contains a prize became hysterical and couldn’t be consoled.

“But I don’t like to lose,” stomped the birthday girl. “I never lose!”

My friend and I looked at each other pointedly – how had things changed so much in one generation? Back in our day, birthday parties were similar to The Hunger Games, with each child battling it out for one prize, whether it was a small toy or that remaining musical chair.

At school we received awards purely based on merit, and faced a sea of Ds, Es and Fs if we didn’t apply ourselves. But today, the landscape is virtually unrecognisable, with participation ribbons given to every child regardless of where they finished in the race.

Red pens (along with F for fail) have been banned in some schools for appearing too ‘aggressive’, and competitive sports have been done away with in some European schools over fears the pressure of winning and losing could be too great for some kids to cope with. Welcome to the aftermath of the once-popular self-esteem movement. The question is – what is all this mollycoddling doing to your kids and where did it come from?

Like all types of parenting, it started with the best intentions. Some 40-odd years ago, US psychotherapist Nathaniel Branden, renowned for his work in the psychology of self-esteem, published a paper in which he argued that feelings of self-esteem were the key to success in life. Parents keen to protect their children from everything, from academic failure to high-risk behaviours, began searching for ways to instil confidence in them.

“It was considered a good idea to tell your kids, ‘You’re great. You’re awesome. You’re wonderful,’ regardless of their actions,” says Dr Aaron Cooper, clinical psychologist and author of I Just Want My Kids To Be Happy! “Of course, that’s now seen as a way we inflate children’s sense of themselves divorced of their behaviour.”

In other words, it has since been discovered that this emphasis on praise is contributing to a generation of self-obsessed and unmotivated kids.

One study from Florida State University found criminals and drug abusers tend to have higher self-esteem than the general population, while other researchers have found bullies may even see themselves as superior to their classmates.

Psychologist Rebekka Tuqiri from Sydney’s Darling St Health Centre says this parenting style is not only hard to sustain, but also sends the message to kids that weakness is not okay and perfection is linked to happiness.

“Overly indulged children find it difficult to have empathy for others,” she says. “One of the great advantages of not always being the ‘best’ is humility. Understanding how it feels to come last helps you develop empathy so you can show kindness to others when it happens to them.”

According to Rebekka, low frustration tolerance, narcissism, laziness and a general lack of understanding as to how the world works, are just some of the traits these children share – attributes that will work against them once they enter the workforce. “It’ll be a huge shock,” she says.

“Children need to learn about the world from a young age if they are to build resilience.

You can only do this by giving your child a chance to make and learn from mistakes, and experience a certain amount of hardship. The best time to learn this is while you’ve got Mum and Dad by your side supporting you.”

Aaron agrees, “To give all the children a trophy as though they’re all athletic winners is to prepare them for some different world than the one we live in.”

So how do we prepare them for this world? Our experts recommend the following: