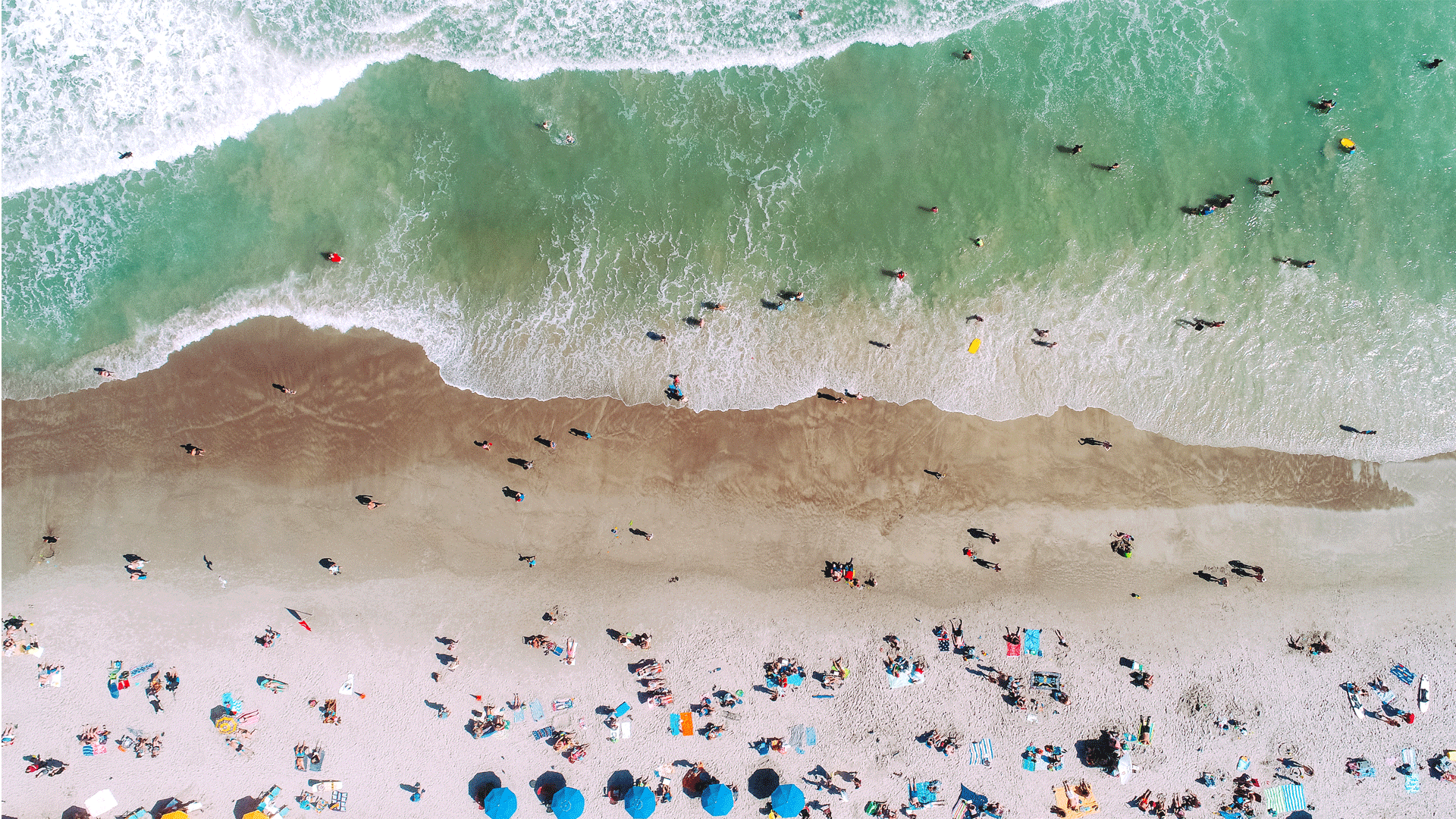 21 Nov Have Toddler, Will Travel

Posted at 22:26h in Validate by Guest Contributer

This adventurous mum shares her tale of traveling to the US with her toddler for a three week family holiday.

It was an act of stubbornness as much as anything else. My husband was being sent to a conference in Vancouver, Canada and I wanted to treat that news in the very same way I would have done two years ago.

Two years ago, I would’ve said: “Awesome, I’m coming”. In reality, there was only one slight amendment: “Awesome, we’re coming,” I said with blind enthusiasm. This announcement set the pram wheels in motion on what would be our family of three’s most challenging travel adventure.

It wouldn’t be our first time overseas since the arrival of baby No. 1. Taking as much advantage as possible of the ‘under-2s fly free’ rule, we had been lucky enough to visit New Zealand and Fiji with baby on board last year.

Much has been written about travelling with babies and/or children. There are how-to guides, horror stories and tales of inspiration, and I did plenty of pre-trip reading. But, just like the experience of parenthood itself, there’s not a lot of preparation that can counter the utter unpredictability of children.

En route to San Francisco, the Phenergan we had heard such great things about had the reverse effect on our two-year-old. We were warned this could happen, which is why we gave the elixir a test run at home during the week. Scarlett slept like a husband, so we were keen for more of the same on Flight QF73. No dice. She could not have been more excited to be jumping up and down on her seat in the dark. We could not have been more exhausted.

In Vancouver, following a beautiful stroll through Gastown, we inadvertently stumbled on the city’s skid row. It lasted a mere three blocks, but they were three truly frightening blocks. I was as scared of the drug paraphernalia and bodily excretions that surrounded us as I was of raising angry awareness from locals if we were to flee too quickly. So, with my heart in my throat, and my baby held close, I found a pace that combined haste and caution, and got the hell out.

It was then off to New York where our AirBnB host was a taxidermy fan. This was undisclosed information! A squirrel here, a bluebird there – the small touches I could have handled. But when we moved the bed to make room for the cot, we unveiled a stunned goat, frozen in time. Argh! Fitting we should be in the city that never sleeps since we didn’t expect to get much knowing that thing was lifeless underneath us.

Checking in for the San Francisco to Sydney leg home, my six foot six husband was offered an exit row (he needs it!), which meant 15 hours of solo parenting while Scarlett did. not. sleep.

En route to San Francisco, our two-year-old fell asleep almost immediately. We had two amazing hours to settle in, make a good impression on our neighbours and watch some uninterrupted Broad City. We rarely even get that at home. Sure, Scarlett spent the subsequent nine hours awake, but we downloaded 648 billion hours of Peppa Pig in preparation for this. As our plane descended, the one person sharing our row could not have been more complimentary of Scarlett’s behaviour, which made me realise how much of my exhaustion was created by worry. Airline passengers who are infuriated by children are a minority. It’s the dramatic tales outlining their disdain that make us fear otherwise.

In Vancouver, with my husband spending most days at his conference, Scarlett and I enjoyed unrivalled quality time together. Normally the type to fit Scarlett into my lifestyle, I relinquished the usual strategy in favour of an entirely toddler-friendly itinerary. Among other things, we ticked off the Vancouver Aquarium, a Grouse Mountain bear hunt, the Granville Island kids’ market and the Stanley Park water playground. Scarlett was blown away and, by virtue of that very fact, so was I. What, after all, is better than seeing their joy? That skid row scurry? A blip on the radar, a lesson learnt.

In New York, we could hardly have asked for better accommodation. Our Lower East Side location was fantastic, the balcony was a treat and the air-conditioning an absolute life saver in the stifling Manhattan summer. The stuffed squirrel was a surprising touch, but at least the goat was out of plain sight – for me as much as Scarlett. Who am I kidding? She probably would have wanted a ride!

Checking in for the San Francisco to Sydney leg home, my six foot six husband was offered an exit row. He rejected it, believing to do otherwise would be a selfish move. This reminder that I have snagged one of the good guys was all I needed to insist, despite my reservations, that he do what’s best for his joints. Scarlett didn’t sleep. It was stressful. I didn’t even start an episode of Broad City.