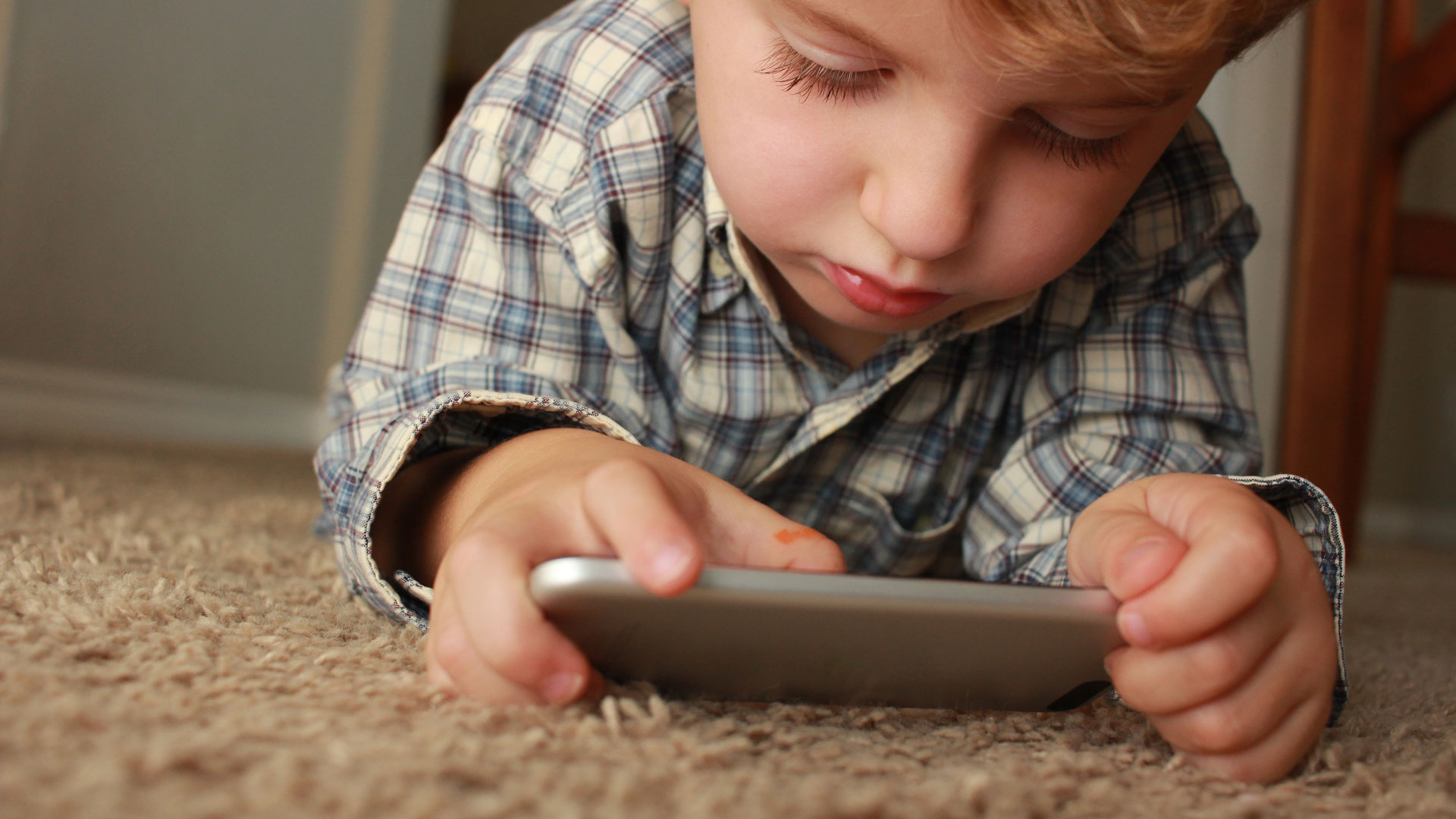 Child health experts have slammed Facebook’s Messenger Kids app in a passionate open letter, accusing boss Mark Zuckerberg of being “irresponsible” and “disingenuous”, and asking for the app to be cancelled.

The open letter, signed by over 100 child health experts including Campaign for a Commercial-Free Childhood, paediatricians, and experts in children’s health and development, says social media accounts are not appropriate for children, regardless of the so-called safeguards in place.

Messenger Kids is an app created by Facebook designed for children aged between four and 11. Essentially a pared-back version of the existing Messenger app, Messenger Kids requires parental approval before use and is commercial-free.

“But a growing body of research demonstrates that excessive use of digital devices and social media is harmful to children and teens, making it very likely this new app will undermine children’s healthy development.”

Saying that even adults struggle to moderate their behaviour and avoid conflict on social media, the letter argues the complexity of issues around social media will be even more of a challenge for children to navigate.

The letter cites research into the links between social media use and depression in adolescents, poor sleep hygiene in teens, and increased unhappiness in online eight-graders compared to those who don’t use social media.

“A study of girls between the ages of 10 and 12 found the more they used social networking sites like Facebook, the more likely they were to idealise thinness, have concerns about their bodies, and to have dieted.”

The letter goes on to argue that parents are already concerned about how screen time and social media are affecting their kids, which will be compounded with the presence of an app targeted specifically to children.

While the app claims to help children be connected, the letter says no one needs Messenger Kids to do that – they can use a phone, Skype, or their parents’ Facebook accounts.

“Messenger Kids is not responding to a need – it is creating one.”

“It appeals primarily to children who otherwise would not have their own social media accounts. It is disingenuous to use Facebook’s failure to keep underage users off their platforms as a rationale for targeting younger children with a new product.”

The letter accuses Facebook of normalising social media use among young children, which, they say, is likely to have a negative impact regardless of safeguards in place. The letter concludes by asking Zuckerberg to pull the app.

“Raising children in our new digital age is difficult enough. We ask that you do not use Facebook’s enormous reach and influence to make it even harder. Please make a strong statement that Facebook is committed to the wellbeing of children and society by pulling the plug on Messenger Kids.”