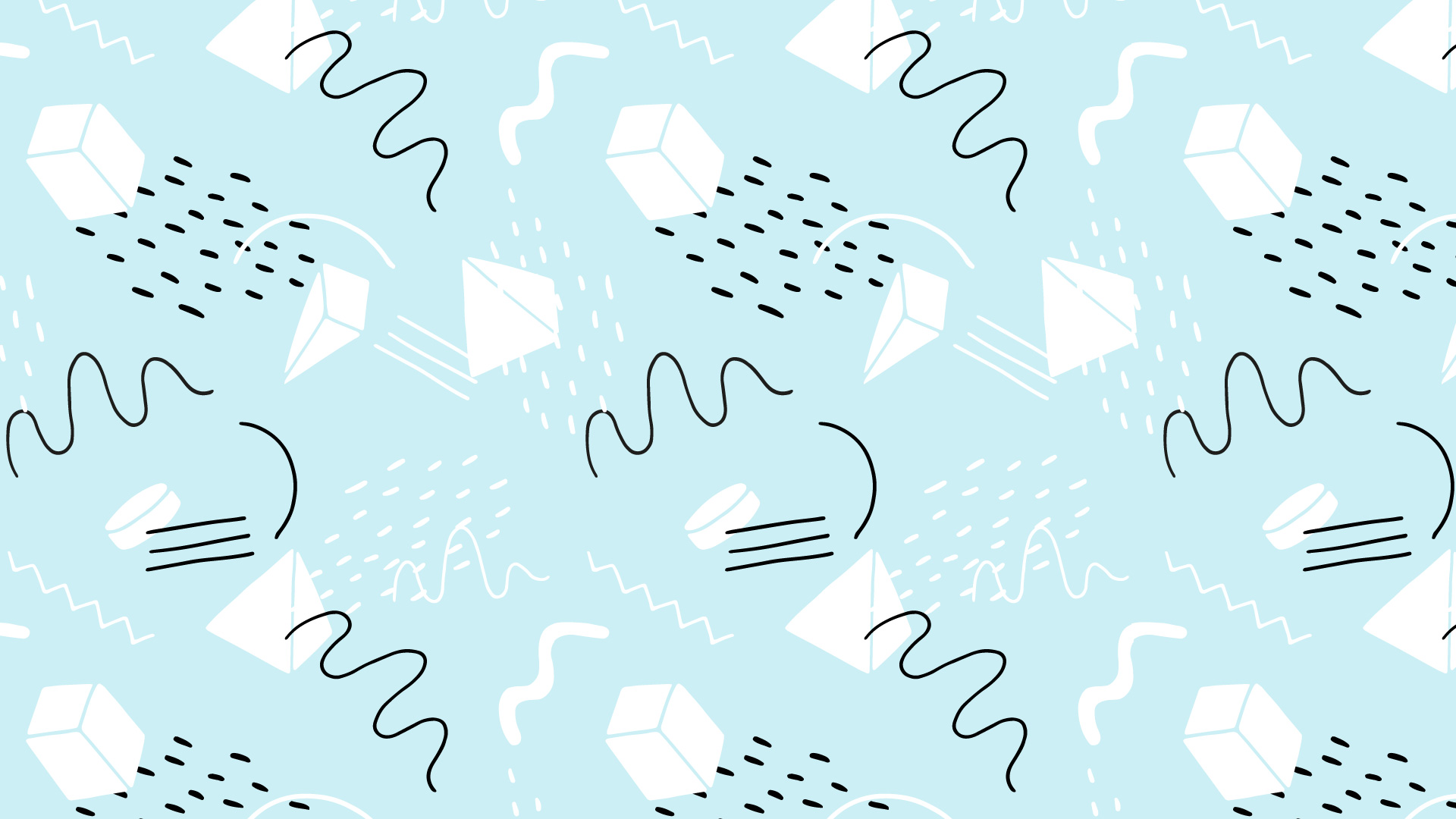 Posted at 04:31h in Inspire, Validate by Guest Contributer

An Australian mother talks us through the decision to amputate her five-year-old son’s feet.

At the 20-week ultrasound, the sonographer left the room, came back in and said to my partner, Marta, and me, “I’m sorry, one of your babies is missing a long bone.” The chief doctor stayed back that night to explain to us that it could mean one of our non-identical twins would never take a breath. We had to have a horrific discussion about how to abort one baby if it died in utero and save the other.

An amniocentesis the next day confirmed it was fibular hemimelia, a non-life threatening condition where the fibula (the back shinbone) is missing. In an adult, the fibula is a useless bone that can be removed if you have ankles to support you. A second ultrasound showed our baby had no ankles, and that two fingers of one hand were fused. However, I was in a strong mental place during the pregnancy as my mum is a nurse and assured me our baby would be fine.

At 32 weeks, in a scan requested by the hospital to show training doctors Alex’s condition, it was found his placenta had stopped working. Were it not for that scan to see his legs, we wouldn’t have known.

His legs actually saved his life.

At birth, Alex had three toes on one foot, four on the other, and a severe clubfoot. We hoped to save that foot and spent nine months with weekly plaster changes at the hospital clinic that took up to eight hours. He did walk at the age of 13 months, though with a funny gait. He’d sit in the window bay, pull himself up, take two steps and fall over. He did that for hours.

Just before his second birthday, we amputated the non clubfoot. It’s the most horrible thing you’ll ever do, but there was no question it was the right thing. With no ankle, that foot was not viable and it wouldn’t have supported him in adulthood.

The second amputation was just a few months before he turned four. That decision was much harder. We’d hoped not to do it, but his clubfoot was holding him back. It was an ‘okay’ foot, but just an okay foot. It lacked bone. He would need surgery every 18 months or so, plus six weeks in plaster every time.

We knew that was a route we couldn’t take. After lots of discussions with doctors and seeking many opinions, we decided a second amputation would give him better opportunities in life. It would be one surgery and he’d be off and at ’em.

With the first amputation, there was less opportunity for me to talk to a child so young to make it better. We were better prepared the second time, but there was no magic ball to tell us it was the right road. It was tough in the hospital. Alex asked us, “Why are you doing this to me?”

I’ll never forget looking at him and thinking ‘Did we do the right thing?’

Now I know we did, but at that moment I was scared and unsure.

Alex had a Syme amputation, which leaves him with a heel pad that’s fully weight bearing. Because both feet were amputated, it leaves his body level, so he can go without prosthetics if he wants to. He has 100 percent mobility with or without them. He was born with two ligaments instead of three in his knees, so he’ll need surgery to correct that when he’s older, and the prosthetist adjusts for it. We purchased blades, a lighter prosthetic that gives him more ability. His regular prosthetics were holding him back and we didn’t want that for him. He designs his own patterns to get printed on his legs – we’ve had Toy Story, Octonauts, The Avengers, and Luigi from Mario Kart.

After weeks of carrying him after his second amputation, I gave him a challenge: “I don’t think you can walk.” His reply was, “Oh yes, I can!” and he got down and walked. He does swimming lessons and won ‘Most Spirited Fighter’ at his full-contact karate comp, although they won’t let him use his fibreglass legs as they’re too dangerous! Alex is a natural-born runner. He’ll start Little Athletics when he’s five and wants to do soccer and AFL next year. He’s always kicking a ball, with or without his prosthetics.

We’re very open about who he is, we make light of it. It’s the best way for our children and us. People shy away from Alex, so it’s up to Marta and I to change that dynamic. Once I explain to kids at play centres and birthday parties that Alex doesn’t have feet, but can bounce on the trampolines and the jumping castle and do everything they can, they ask, “Mum, where can I get Lightning McQueen legs?” Now Alex is five, I have to let him do some of that dynamic changing for himself with the kids. To the parents, I say, “Ask the questions.”

Alex is very comical. He doesn’t hide his legs.

He said to his swim teacher, “My legs ran away” and to kids at the park, “A monster ate my feet.”

Alex is a born leader. He stands out in bright yellow shoes, two differently coloured legs and blades. He walks to his own drumbeat. We believe his door is open to so much. It’s his dream to be a Paralympian. He can be anything he wants to be.

About 2,000 Australian children and young people live with limb differences. There are two kinds: congenital limb deficiency caused by genetics, an isolated issue in the developing foetus or environmental or pharmaceutical factors; and acquired limb deficiency caused by accidents or illness such as cancer or an infection. As part of her work with the national support organisation, Limbs 4 Kids (limbs4kids.org.au), Allison organises get-togethers for parents of kids with limb difference, especially those with newborns or in utero babies. “We didn’t have help until an amazing woman found me when Alex was 18 months and saved me. I would have loved help earlier, but his rare condition made that hard. That’s why I want to help others. They say, “Now I see. Now I can breathe.”