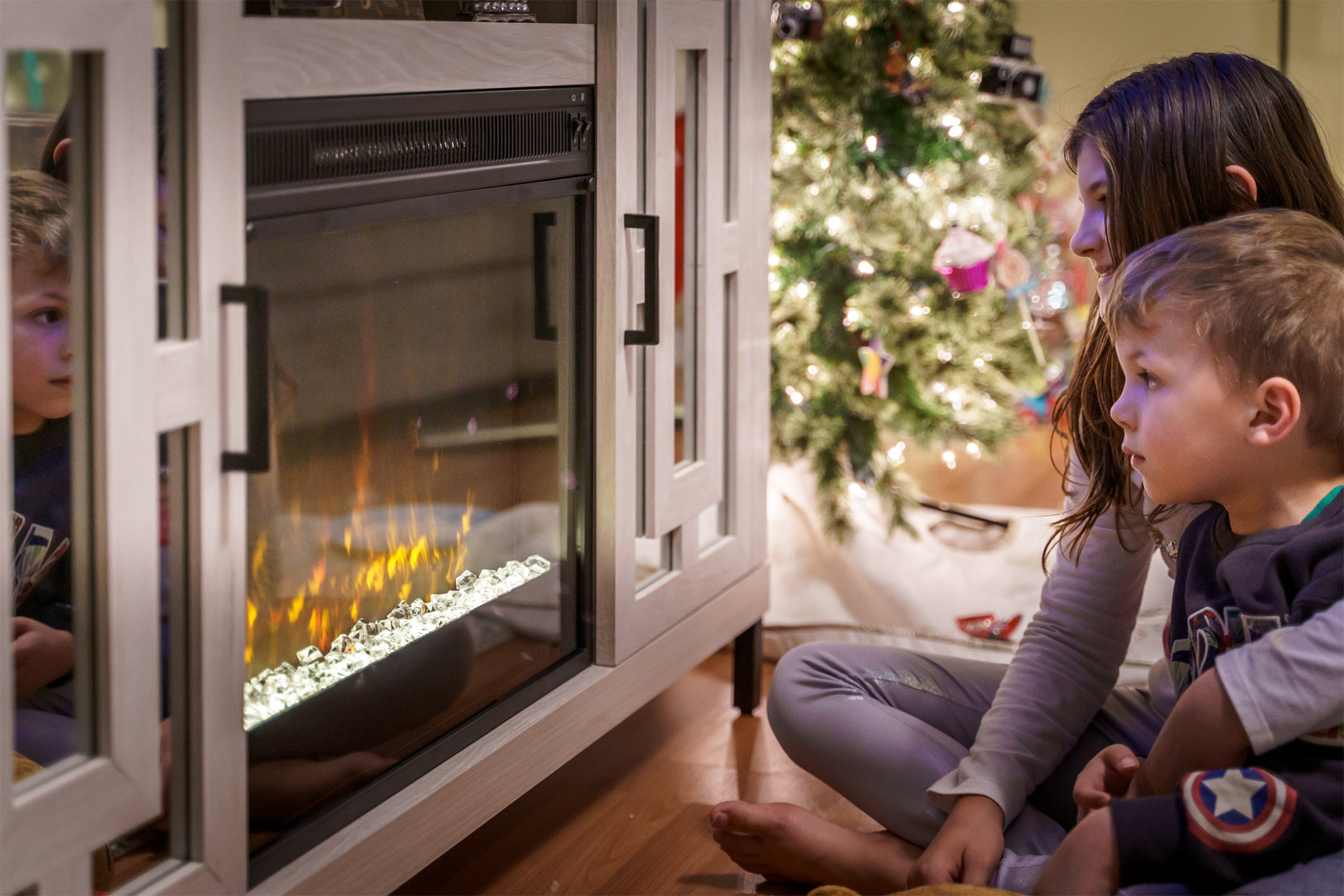 17 Jun Heating and cooking at home linked to asthma

Posted at 10:44h in Validate by Editor

At the moment, many Australians are spending time indoors because the weather is cooling down. But, regardless of the weather or COVID-19, most of us actually spend the majority of our days inside.

So the quality of the air we breathe inside is critical for our lung health. In fact, household air quality and pollution is a global concern.

Although tobacco smoke is a recognised risk factor for respiratory diseases, there is currently a lack of guidance concerning other common contributors to indoor air pollution at home.

Our research team of epidemiologists at the Allergy and Lung Health Unit (ALHU) in the Melbourne School of Population and Global Health investigated the impact of household exposures on lung health in 3314 middle-aged adults.

Our study, published in European Respiratory Journal, found that long-term exposure to household air pollution, including wood heating, gas cooking and heating, and tobacco smoke over 10 years were all significant contributors to both asthma symptoms and accelerated lung function decline in middle age.

Over a human’s lifespan, lung function progresses through phases of growth in adolescence and decline in adulthood.

Accelerated lung function decline in later adulthood is one of the main pathways to chronic obstructive pulmonary disease (COPD) – which causes destruction of small airways in the lungs making it difficult to breathe – and was the third largest cause of death globally in 2019.

Our findings on the link between household energy choices and adult Australian respiratory health come from the data collected within the Tasmanian Longitudinal Health Study (TAHS).

The TAHS is a population-based study, that has followed people since 1968. While TAHS started in Tasmania, around 30 per cent of those people have now moved to other states – making TAHS a national collaborative study.

The study is now conducted with input from a network of clinical researchers from six states and lead by Allergy and Lung Health Unit, School of Population and Global Health, University of Melbourne.

We identified seven household air pollution exposure profiles, finding that four of them – wood heating, all gas, wood heating and smoking, and wood heating and gas cooking – were all linked to persistent asthma and more rapid decline in lung function over the 10 years of follow-up.

These exposures may be harmful because combustion of gas and wood generates a complex mixture of particles and gases that may affect respiratory health.

We also found that people using reverse-cycle air conditioning, electric cooking and heating, and living in a non-smoking environment had the lowest risk of asthma symptoms and less lung function decline compared with other categories.

Modern electric technologies can reduce the release of particulates from combustion in the home, while reverse-cycle air conditioning can remove particulate matter due to air filtration.

We further found that better ventilation (like exhaust fans that vent air outside the home) may reduce the adverse effects of household air pollution on respiratory health. It may be particularly important to ventilate houses when using home heating and cooking systems that generate high levels of pollutants.

We also found that people with specific genetic variants may be more susceptible to adverse effects from household air pollution, with increased risks for lung health. Because these genes help with response to oxidative stress, people may also enhance their antioxidative capacity by using standard, readily available supplements that help to potentially mitigate effects from household air pollution.

So far, genetic screening is not part of the usual approach in the clinical management of asthma. These people are probably better to assume they are at risk, and choose ‘environmentally friendly’ energy sources.

Further research is needed to confirm the adverse effects of long-term exposure to household air pollution on respiratory health, but these results point to the importance of avoiding combustion in the home where possible, and if not, at least ensuring good ventilation.

Currently, for most developed countries, there are few guidelines and strategies that directly address risks related to air pollution from energy sources used in the home.

A recognition and understanding of these risks will help us to inform guidelines and prevent a future burden of disease linked to accelerated lung function decline in older adults.

TAHS was started in Tasmania by the late Drs Heather Gibson, Brian Gandevia and Harrold Silverstone. Since 2000, it has been led by the Allergy and Lung Health Unit in the School of Population and Global Health at the University of Melbourne.