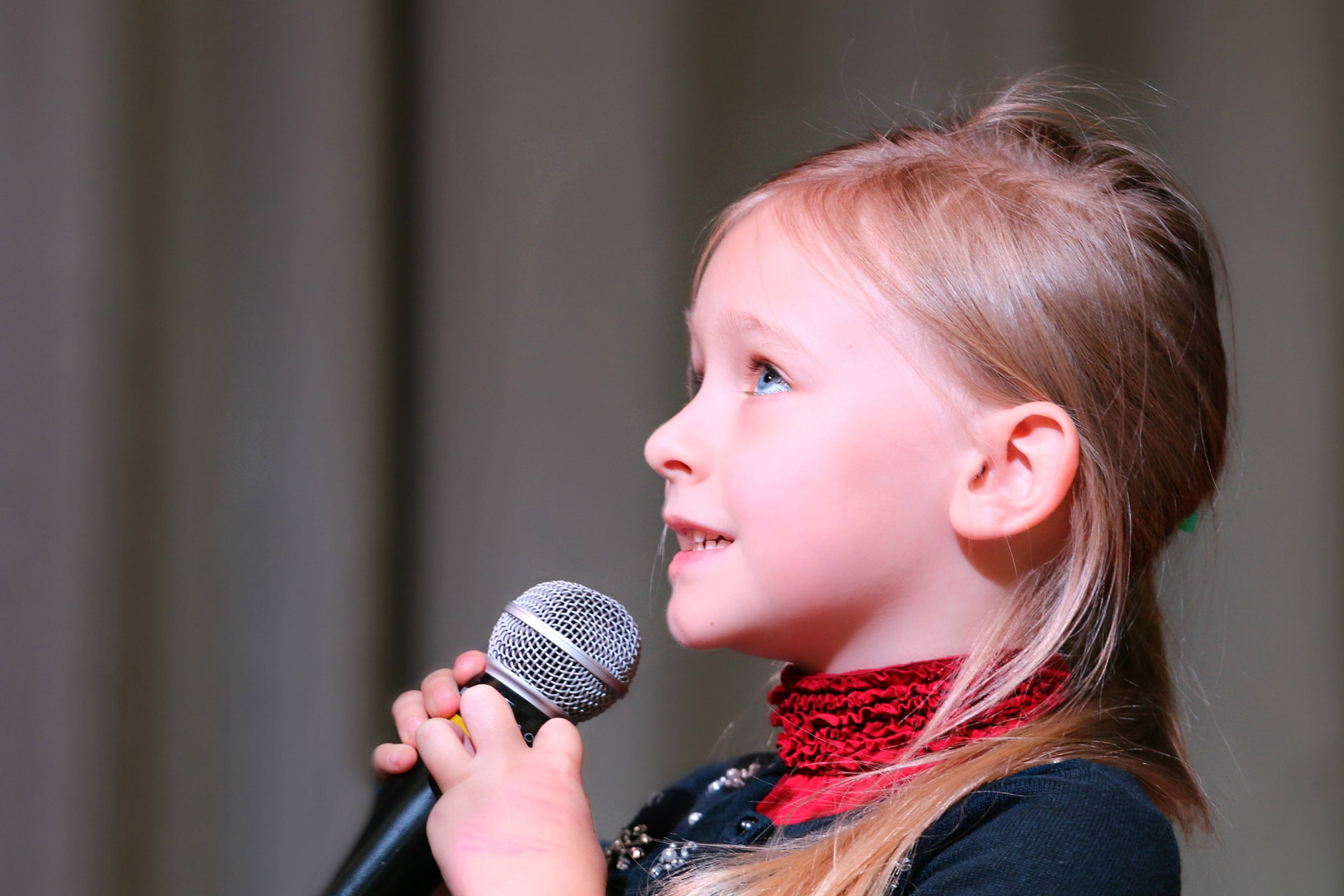 20 Oct Hey Google: our kids have something important to say

A project to record Australian children talking aims to close the gap in speech recognition systems that have until now performed badly in understanding young users of technology.

Engineers from UNSW Sydney are leading a drive to sample the voices of Australian kids so that they can be better understood by devices that use voice recognition software.

And the researchers say the benefits could also flow into education and speech therapy where digital devices could provide immediate and ongoing feedback in speech training and other learning tasks.

Up until now, speech recognition software that powers virtual assistants like Google Assistant, Alexa and Siri has relied on a growing database of adult voices.

But all that is about to change with the launch of AusKidTalk, a joint project of five Australian universities that aims to build a database of Australian children’s voices.

Dr Beena Ahmed, a senior lecturer with UNSW’s School of Electrical Engineering and Telecommunications, says while speech recognition technology has made leaps and bounds in the last decade, the technology is still lagging when it comes to understanding and speaking with children.

“There’s been a big improvement in speech recognition to work with different accents and languages,” she says. “But so far that has just been for adults. There is a definite shortage of data for children – not just in Australia, but all over the world.”

Dr Ahmed and her fellow engineers, linguists, psychologists and speech pathologists are about to start recruiting 750 children between the ages of three and 12 to provide speech samples as part of the AusKidTalk program. In sound-proof studios located at each of the five campuses, the children will be recorded as they are prompted to repeat words, digits and sentences before engaging in unscripted storytelling exercises.

The new database of children’s speech will be used by linguists and psychologists to better understand how children develop their speech and language.

“The main reason for this is because children’s speech is quite different from adults’ speech,” said Dr Ahmed.

“Children’s language skills aren’t as sophisticated as adults’. They might mispronounce or leave sounds or words out, or change the expected order of words. Then there are physiological differences – their vocal tract isn’t fully developed, and until they hit puberty, they speak in much higher pitches. All this makes their speech very different from adults and therefore harder for speech recognition systems to process.”

The idea behind this is if speech recognition systems could be taught to recognise when children are having problems forming words, they could not only be used to understand voice commands spoken by kids with impaired speech, but could also be used therapeutically to help with speech training using a mobile device.

“You’ve got parents spending up to $200 for a session with a clinician, and still having to do a lot of home practice that the clinician can’t monitor.”

But with an automated speech therapy tool, kids and parents could get instant feedback when they practice what they’ve learned with the clinician, Dr Ahmed says.

“It would give children immediate and ongoing access. You can’t expect this level of attention from limited appointments with limited numbers of available pathologists.”

Speech recognition systems using a database of children’s voices could also have benefits in education.

“A lot of schools rely on getting parent volunteers to listen to children doing their reading in early education. But in schools that may have trouble getting enough parent volunteers, a child could read to a tablet or computer which could listen and correct them as they went,” Dr Ahmed says.

Dr Ahmed says after the samples of 750 children have been recorded and integrated into a speech recognition system, an open source database will be available online for other researchers to work with. The project is expected to be complete by June 2021.