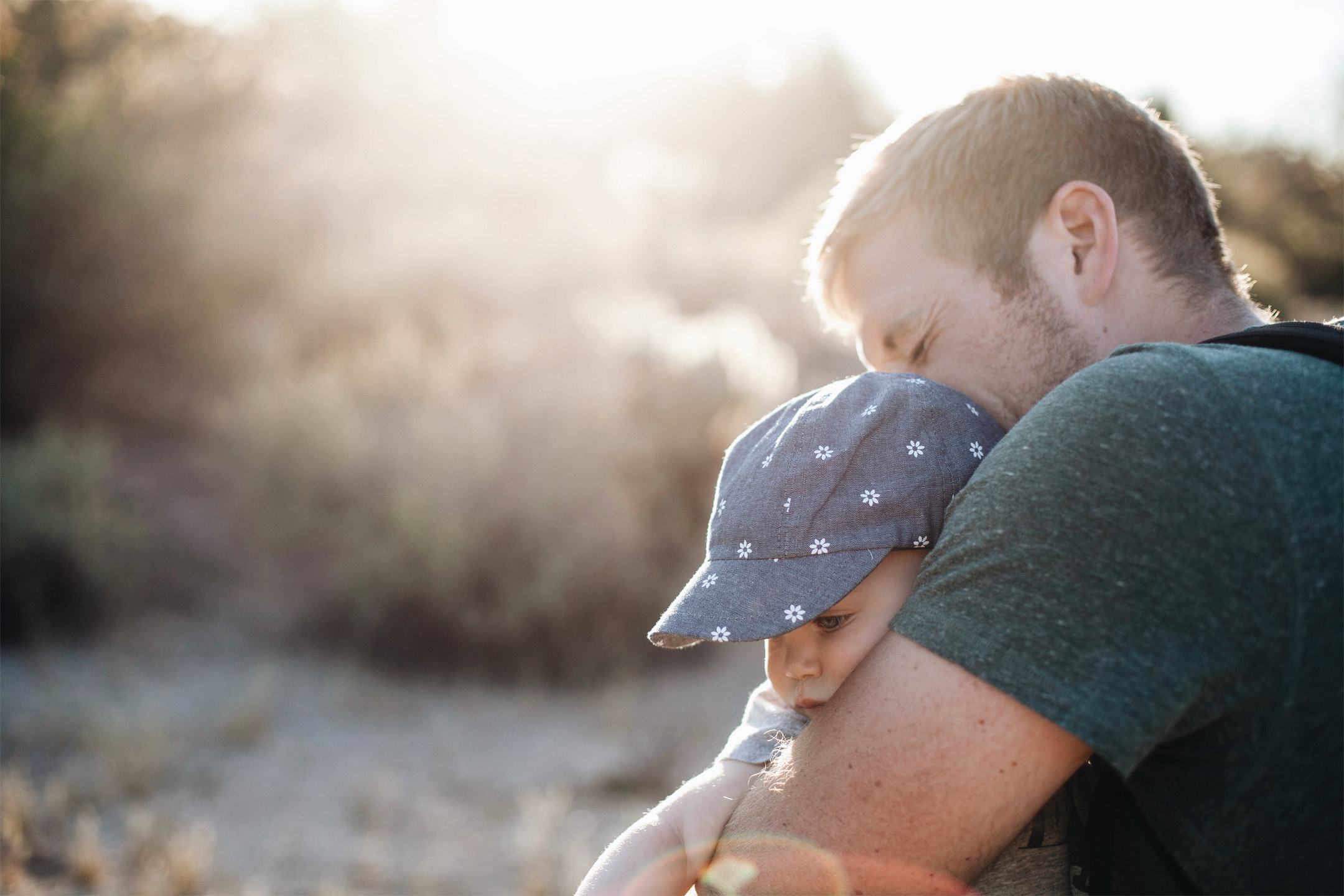 Posted at 10:23h in Inspire, Validate by admin

A lot of my male friends were already dads, and they largely saw my decision to take extended parental leave as a novelty, or a luxury they didn’t think they could afford. Some were intrigued to know how I’d arranged it; others patted me on the back, said, ‘Good for you,’ and moved on with their lives. None of these guys took extended leave themselves, even when their partners urged them to consider it. I was a little disappointed, as I was hoping to convince at least one good friend of the benefits so we could spend time hanging out together with our kids. But it was not to be, on either occasion. The most supportive friends tended to be my female friends who were would-be mums, or mums already on mat leave. They were all getting ready to go back to work.

Invariably, when I was out and about midweek with Aila or Luke, someone would invariably refer to me as ‘Mr Mum’, or ask why I was ‘babysitting’ today or had the ‘day off’ and what their mother was up to. Whenever I took either kid to a park, a soft play centre, a mall or a swimming pool, I’d be surrounded by mums, who often chatted easily with each other over coffee, or sat on picnic rugs with snacks for their kids. Their solidarity with each other was great, but with no other dads around I felt like a bit of an outcast. And there were loads of dads where we lived. At the beginnings and ends of the day I’d see them dropping off and picking up their kids from the local schools and daycare centres. On the weekend they filled the cafes, parks, beaches and swimming pools. They proudly marched up and down the street with carriers and prams, looking as shattered as the next parent. But during the week I had a better chance of seeing a wookie than another stay-at-home dad.

My experiences on parental leave were a serious reminder that I was one of a tiny number of dads doing the same thing. I was an anomaly. Yet I cherish this period of my life: it was incredibly special and I’ll never get it again. Even so, it did feel lonely at times. In 2018, I was invited on Deborah Knight’s podcast Honey Mums to talk about my experience of being a stay-at-home dad. It was a great chat, in which I talked about all the positives but also mentioned my feelings of isolation during my leave. When the podcast was posted on social media, the online crowd let me have it. I was criticised for failing in my duties as a man by not working, for unfairly burdening my wife by sitting around at home all day with the kids, and for being a sap for complaining about my ‘holiday’. Plus I was accused of sleeping with all the ‘bored housewives’ in the neighbourhood. Weirdly, I copped as much flak from women as from other men.

When I went back to my job I continued to rock the boat by working part-time, four days a week, so I could look after Aila. Scratching of heads and curious looks continued to be directed towards me, as they do right up until today. I still work part-time—although in reality it means I do a full-time workload in four days every week. For four years now I’ve been surrounded by men with kids who work full-time, smashing out long hours, eyeing that next big project or next promotion, and I know they look at me askance as I do my part-time juggle. Some people embrace what I’m doing, but many think I’ve committed career suicide. Some suspect I haven’t put in the effort that other colleagues do.

So the past four years have shown me that a lot of people remain unconvinced about the merits of fathers caring for their kids. It’s all thanks to that bloody notion of the male breadwinner.