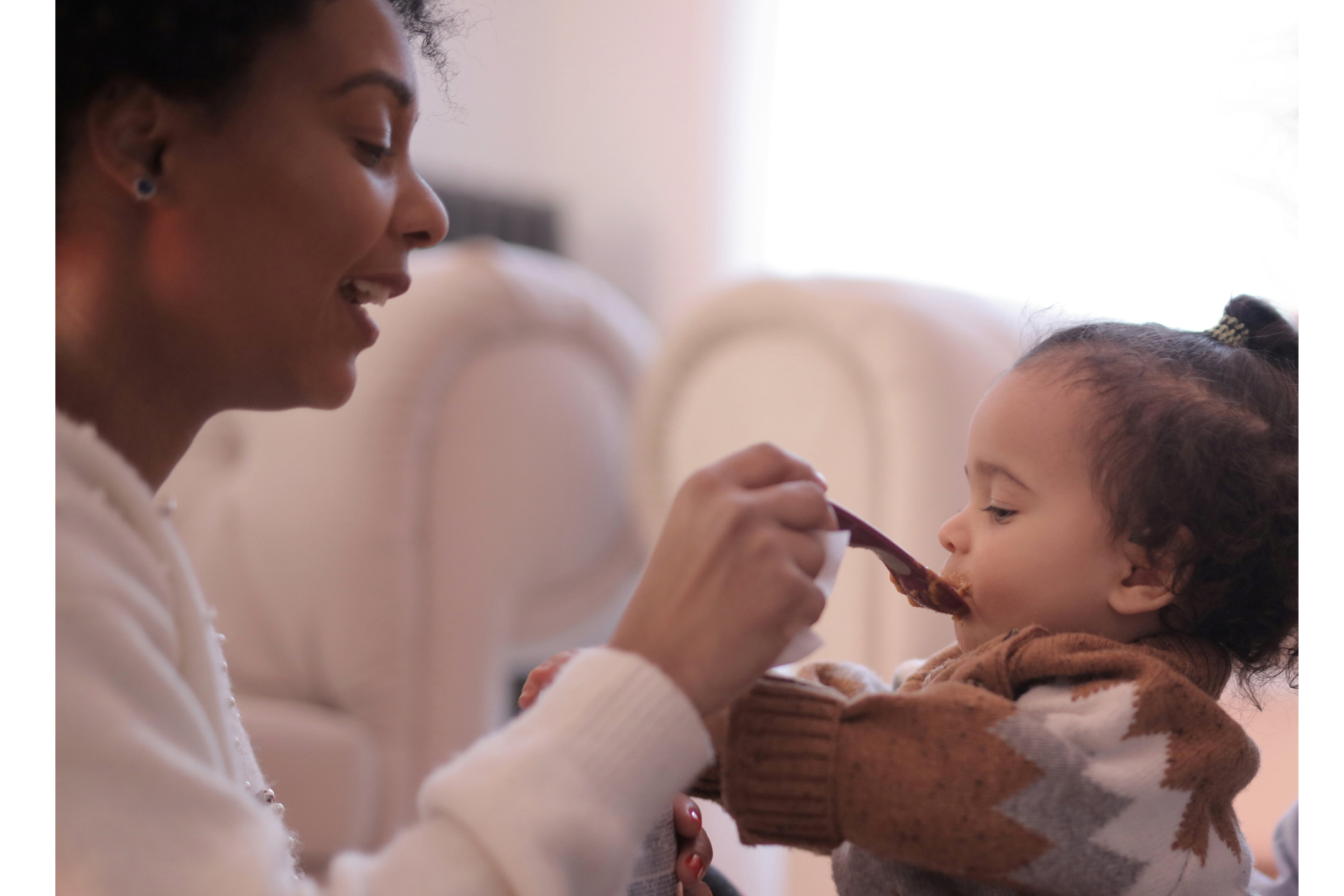 Feeding children too much protein when they are babies can increase their chance of being overweight when they reach primary school age, new studies have confirmed.

Deakin University researchers said the significant findings could improve feeding guidelines for new parents who may mistakenly believe babies benefit from high amounts of protein in their diet.

Dr Miaobing (Jazzmin) Zheng said babies don’t need as much protein as adults and, in fact, require only small amounts of high-quality protein in their diets, in addition to breastmilk or formula.

Dr Zheng said the research results show that parents should be feeding their babies moderate amounts of protein with a good mix from both animal and plant-based foods.

Dr Zheng said the correlation was confirmed in separate studies including data analysis of children participating in the Melbourne INFANT Program and a systematic review of current research.

In the first study, Dr Zheng found that nine-month-old babies were consuming twice as much protein as recommended for children between seven and 12 months.

“The babies who were eating greater amounts of protein, particularly meat-based protein, at nine months of age were more likely to be obese by the age of five,” Dr Zheng said.

In the second study, involving a systematic review of 16 studies across seven countries, Dr Zheng confirmed that higher total protein intake during the first two years of life was associated with higher obesity risk in later childhood and early adolescence, from three to 10 years of age.

“Protein is an essential nutrient for healthy growth and development and meat and dairy foods are rich sources of iron and calcium which are essential for early physical and neurological development for children,” Dr Zheng said.

“But eating less protein from animal sources and more protein from plants will establish healthy eating habits that will reduce the risk of obesity in older childhood.

“I hope these findings will give healthcare professionals the evidence they need to provide better dietary advice to new parents as well as contribute evidence for improved dietary recommendations for protein intake, both quantity and quality, during infancy.”