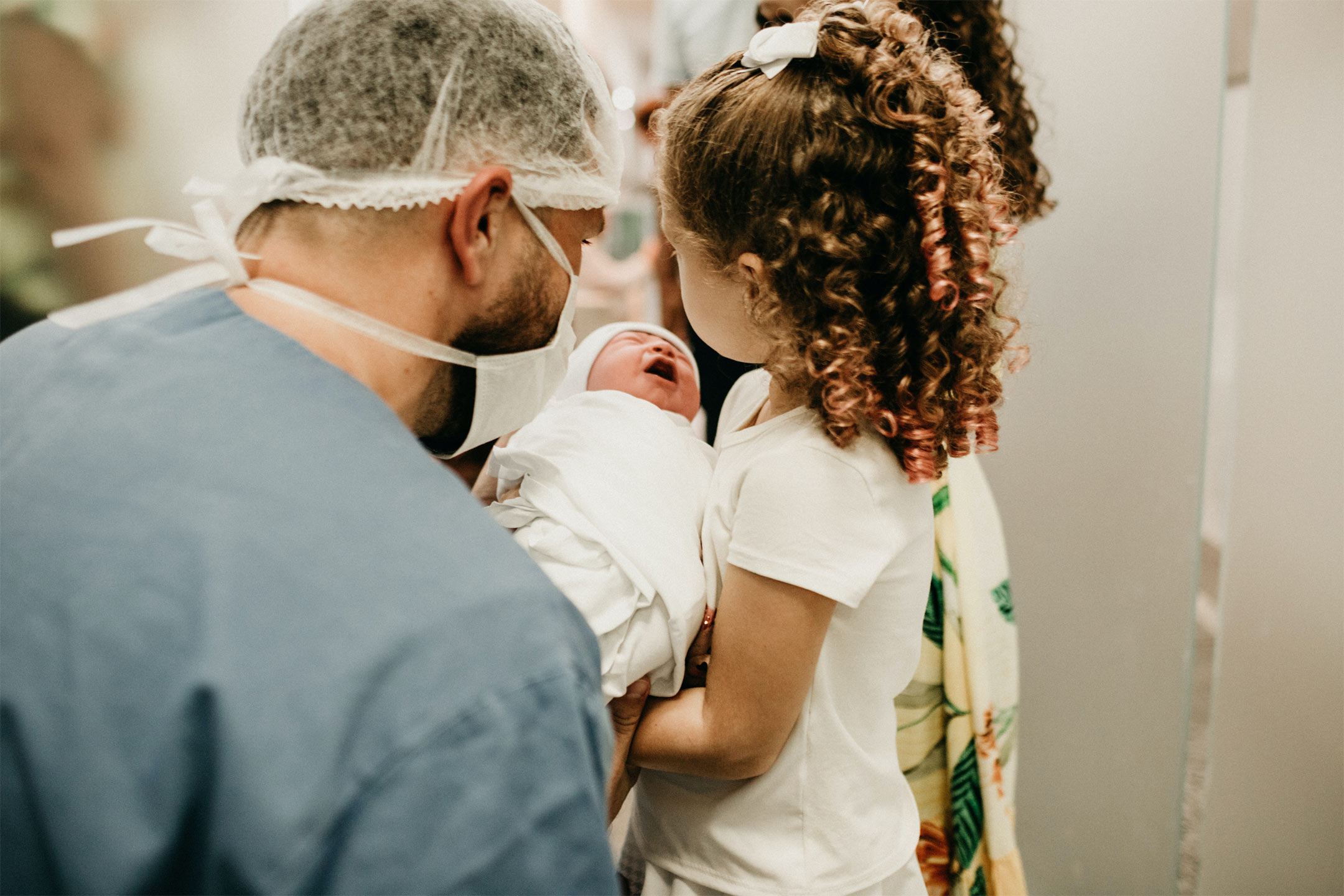 Posted at 12:01h in Editors Picks, Inform, Motherhood by Editor

A major report just released has revealed that many Australian babies are being placed at unnecessary risk because their birth by caesarean section is scheduled too early, without a medical reason. This is despite clear evidence that waiting until 39 weeks – unless there is a medical reason not to – is best for the baby. 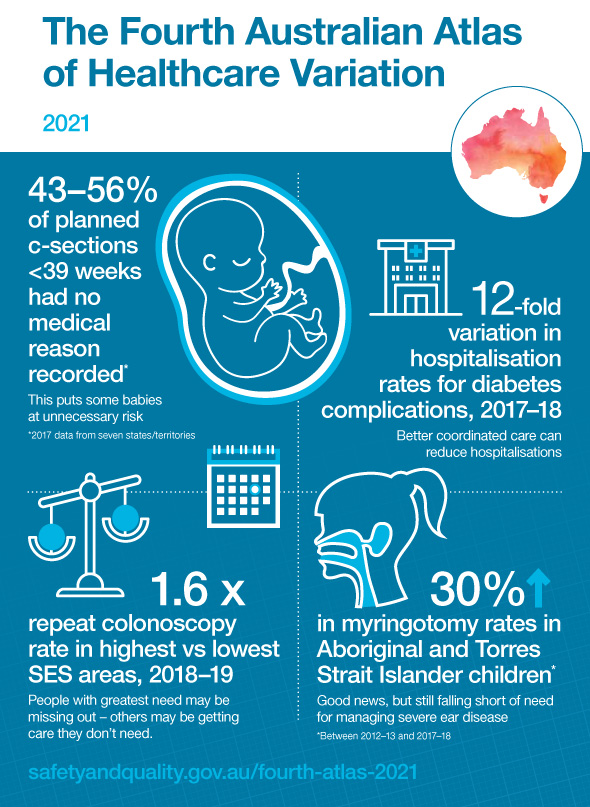 Around half (between 43% and 56%) of planned caesarean section births performed before 39 weeks in 2017 did not have a medical or obstetric reason, potentially putting many newborns at unnecessary risk. Of particular concern, 13% to 19% of all planned caesarean sections performed before 37 weeks did not have a recorded medical or obstetric reason.

These are some of the key findings of the Fourth Australian Atlas of Healthcare Variation, produced by the Australian Commission on Safety and Quality in Health Care in partnership with the Australian Institute of Health and Welfare.

Best for baby – waiting until 39 weeks

Professor John Newnham AM, Senior Australian of the Year 2020 and Professor in Obstetrics & Gynaecology at The University of Western Australia, explained that births before 39 weeks are considered early.

“While at times early birth is necessary, all too often it occurs without a medical or obstetric reason,” he said.

“The evidence is clear that waiting until at least 39 weeks is best for the baby’s development, unless there is a medical reason for an earlier birth.”

Unnecessary early birth can have a range of consequences, from higher risks of respiratory problems at birth to higher risks of behavioural and learning problems in the long-term, Professor Newnham explained.

“Every week counts towards the end of pregnancy” he advised, adding that the risks to the newborn are greater at 37 than 38 weeks, and greater at 38 than 39 weeks.

“It is also important for parents to have accurate information about the risks and benefits of early planned birth, and access to clinicians and facilities at the right time,” he said.

“I encourage parents to ask questions before booking an early caesarean section, to make sure their birth plans are best for both mother and baby.”

Factors likely to influence the rates of early planned births include how the birth is funded, the hospital’s location, operating theatre capacity, organisational culture, and policies and guidelines.

To address the issue, the fourth Atlas recommends universal changes to government, hospital and insurer policies to stop booking of planned births before 39 weeks without a medical or obstetric indication.

Find out more in the Fourth Australian Atlas of Healthcare Variation at: www.safetyandquality.gov.au/fourth-atlas-2021