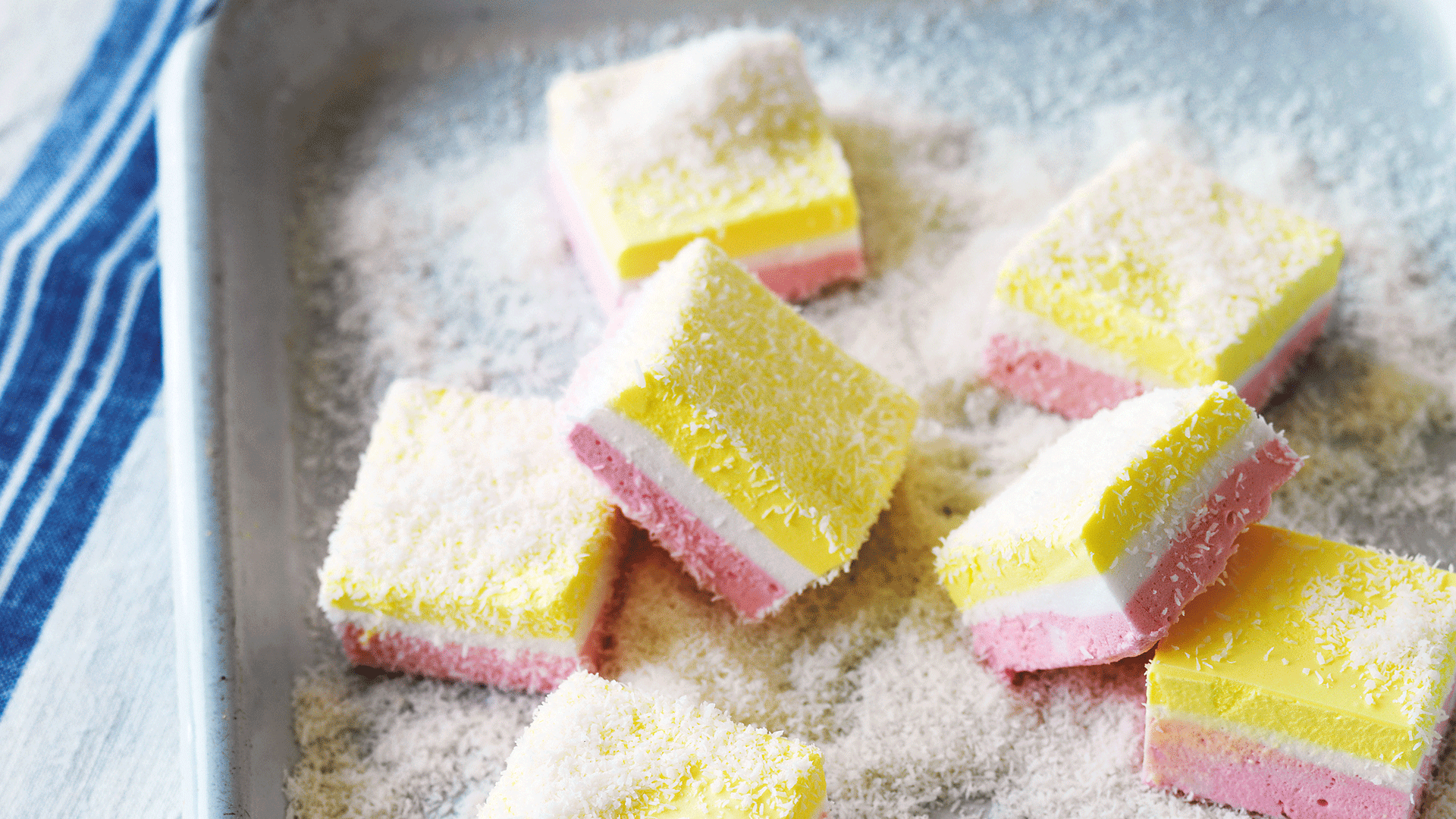 Posted at 10:08h in Celebrate, Easter, Inspire by Guest Contributer

Learn how to make this family favourite sweet to enjoy as a treat or to pop into your hot chocolate. 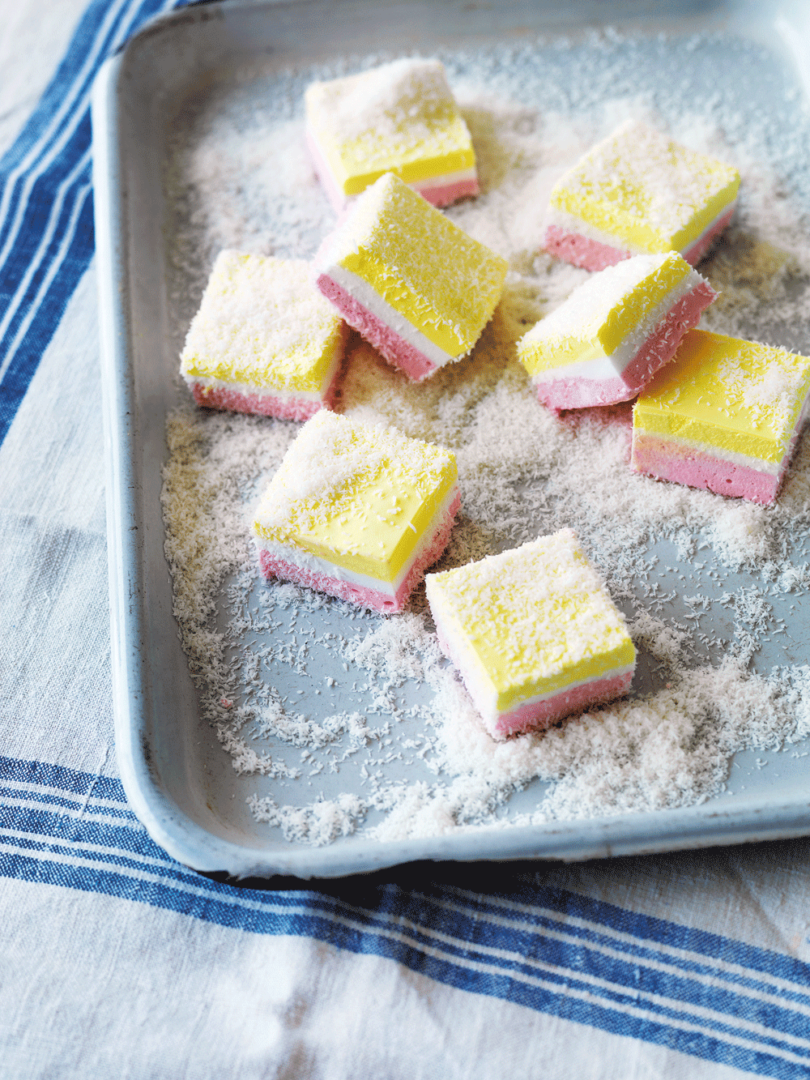 Combine the dextrose and half the hot water in a medium saucepan over medium heat, stirring until the dextrose has dissolved. Remove from the heat.

Beat the mixture in an electric mixer for 10 minutes or until very thick. Add flavouring and colouring as desired.

Cut the marshmallow into squares or other shapes and roll in the dusting.

Baker’s Tip: For a recent party Lizzie made a double mix of marshmallows, divided it into three, then made them three different colours. She poured the first colour in, leaving the rest of the mixture still beating, smoothed it out, then refrigerated it for a few minutes. She then carefully applied the second layer (still beating the remaining mixture), then refrigerated the two layers for a few minutes. Finally, she added the well-beaten last layer.

The resultant marshmallows were eaten way too fast . . . She said she should have made quadruple. You do need to add flavouring to overcome the distinctive difference in taste between dextrose-based and sugar-based marshmallow. Vanilla works fine, but you could experiment with other flavours. You could make fancy shapes, using an oiled silicone mould. 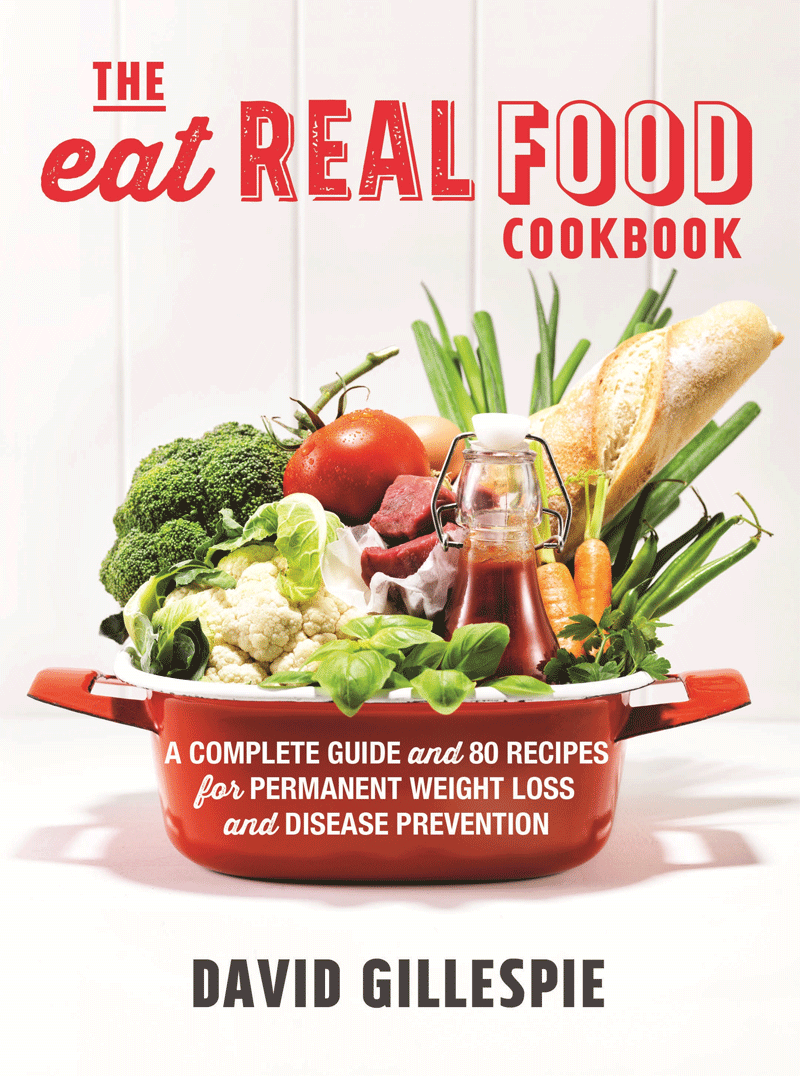 This is an edited extract from The Eat Real Food Cookbook by David Gillespie, Pan Macmillan Australia, $39.99.