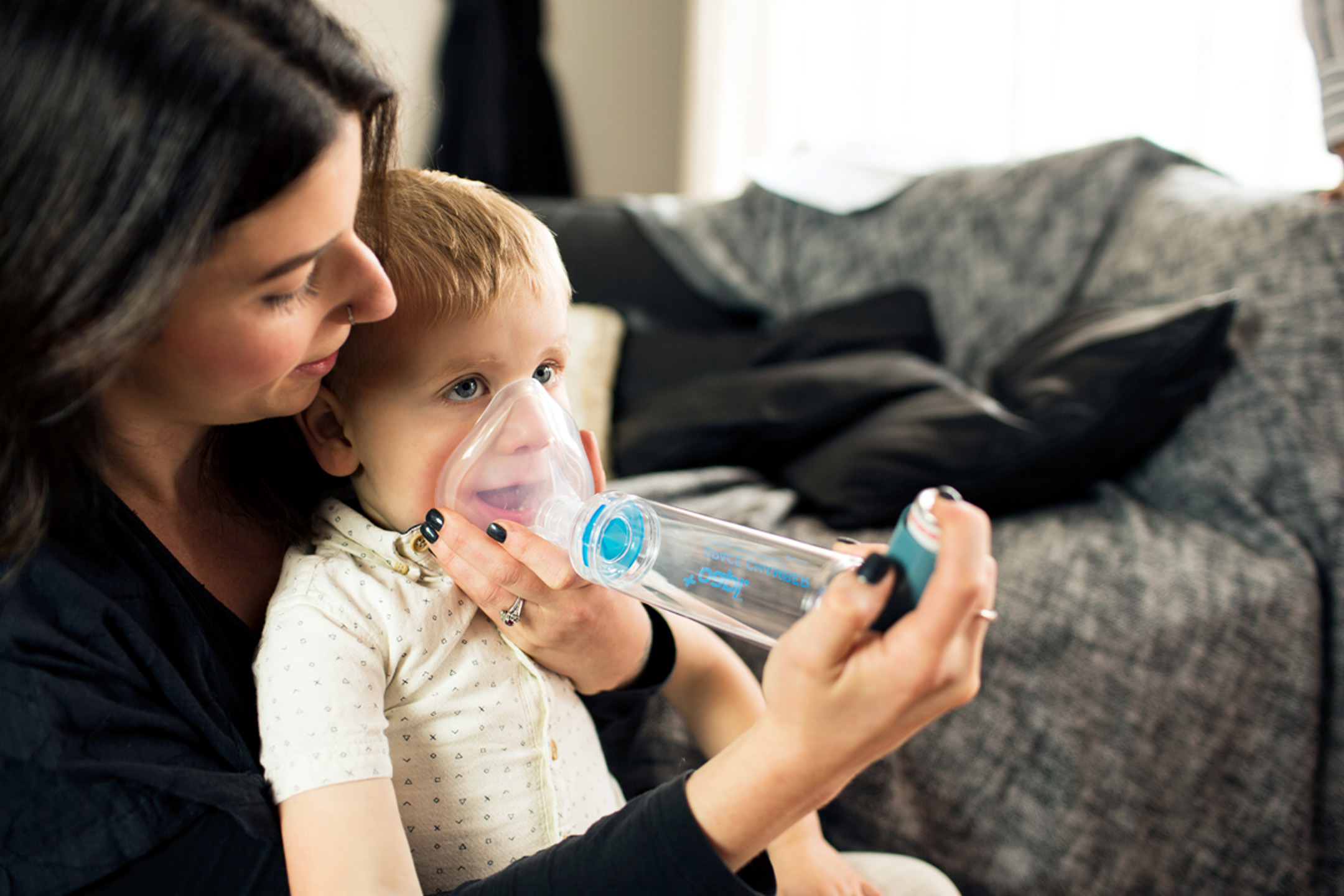 15 Jul Hospital readmissions for asthma on the rise among children

Hospital readmissions for asthma are increasing among children, a new study has found, highlighting the gaps in health care for the most common chronic paediatric illness.

The study led by the Murdoch Children’s Research Institute (MCRI) and published in the Journal of Asthma, found about one in three children, mostly pre-schoolers, are readmitted to hospital for asthma compared to one in five a decade ago.

Asthma is the most common chronic paediatric illness in industrialised countries, affecting 8-10 per cent of children. In Australia, it is a leading cause of preventable paediatric hospital admissions.

Megan Snelgrove’s daughter Aurora, 10, who was diagnosed with asthma at age four, is readmitted to hospital two-three times a year for asthma.

“We initially had challenges navigating the system because Aurora has a very specific type of asthma, hypersecretory asthma, which presents slightly differently to typical asthma and is treated in a different way.

“Aurora has a complicated case and it has been trial and error with her treatment. Ventolin doesn’t help because it treats inflammation not secretions and this was very much misunderstood in our first few visits to the hospital. But since being followed up by the hospital’s respiratory team things have improved.”

The study involved 767 children, aged three to 18 years, who were admitted to three hospitals in Victoria between 2017-2018 with a diagnosis of asthma. It found 34.3 per cent were readmitted to hospital for asthma, with those aged three to five years accounting for 69.2 per cent. Of the 767 participants, 20.6 per cent were readmitted once and 13.7 per cent had two or more readmissions in 12 months.

Dr Chen said there had also been a recent spike in asthma admissions due to the rise in respiratory infections and children lacking immunity to common viruses following COVID-19 lockdowns.

Murdoch Children’s Professor Harriet Hiscock said the findings confirmed the important role of GPs in paediatric asthma management and how targeted interventions at each hospital could reduce readmissions.

“Less than 10 per cent were readmitted within 30 days suggesting the importance of ongoing community care and longer-term asthma control,” she said. The need to regularly review overall asthma management, minimise risk factors, arrange follow-up, and support optimum care in the community are key.

Researchers from The Royal Children’s Hospital, the University of Melbourne, Deakin University, University Hospital Geelong and Northern Health also contributed to the study.