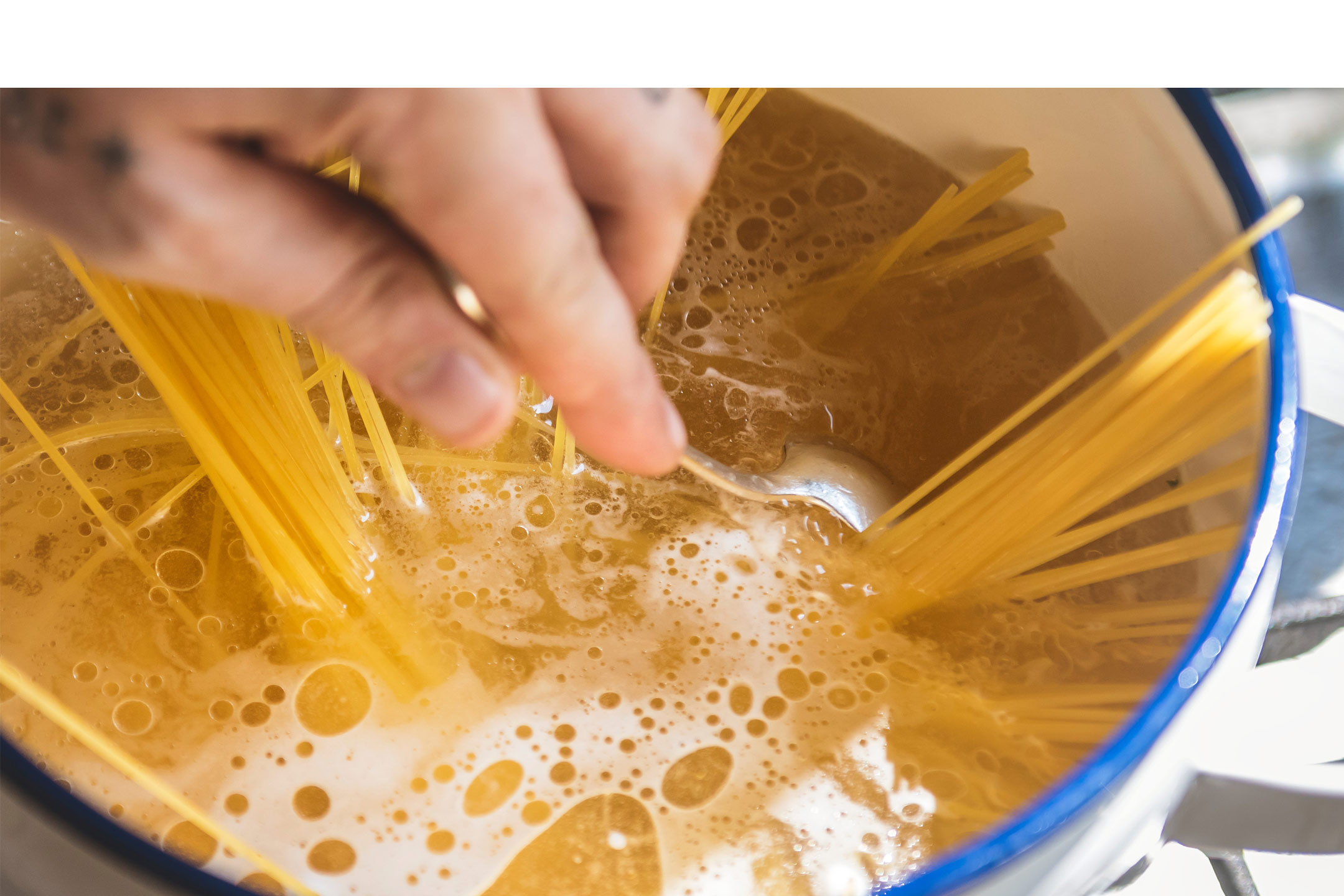 The kitchen is the most dangerous room in the house with half of all child burn injuries occurring here.

The call comes as June is National Burns Awareness Month – an Australia wide campaign launched by Kidsafe Australia – which focuses on raising awareness of the prevention and correct first aid treatment for burns and scalds.

Melanie Courtney, Kidsafe Australia spokesperson, said the kitchen is the most dangerous room in the house with half of all child burns injuries occurring here.

“Burns in the kitchen usually occur whilst a child is near an adult preparing food or hot drinks. It’s important as adults that we are vigilant and take steps to restrict children’s access to the kitchen during meal preparation times, to reduce the risk of a serious burn or scald.”

“Hot liquid at 60°C only takes one second to cause a third-degree burn to a child’s skin. Water boils at 100°C, which is why Kidsafe recommends placing hot drinks safely away from a table or bench edges and never holding a child with a hot drink in hand. All it takes is for them to throw their arms around and spill the hot water onto themselves”, said Ms Courtney.

Dr Warwick Teague, Director of Trauma and burn surgeon at The Royal Children’s Hospital in Melbourne, said that burn injuries can have a long-term impact on children, not just physically, but also mentally.

“Burn injuries really do have a long-lasting effect on the whole family, so we need to do everything we can to prevent burns from occurring.”

“If a burn happens, then it’s critical that cool running water is applied to the burn area for a minimum of 20 minutes. Administration of the correct first aid measures can make a significant difference in the child’s rehabilitation and long-term outcome of the burn injury”, Dr Teague said.

Prevalence data from the Burns Registry of Australia and New Zealand (BRANZ) show that during 2016/17, nearly 1000 Australian and New Zealand children were admitted to a burns unit. Scalds were the most common cause of burns in children (57%), followed by contact (23%) and flame (10%) burns.

As part of the National Burns Awareness Month, Kidsafe Australia is urging all parents and carers to download this simple safety checklist and follow some key steps to prevent and treat burns and scalds to children this winter.