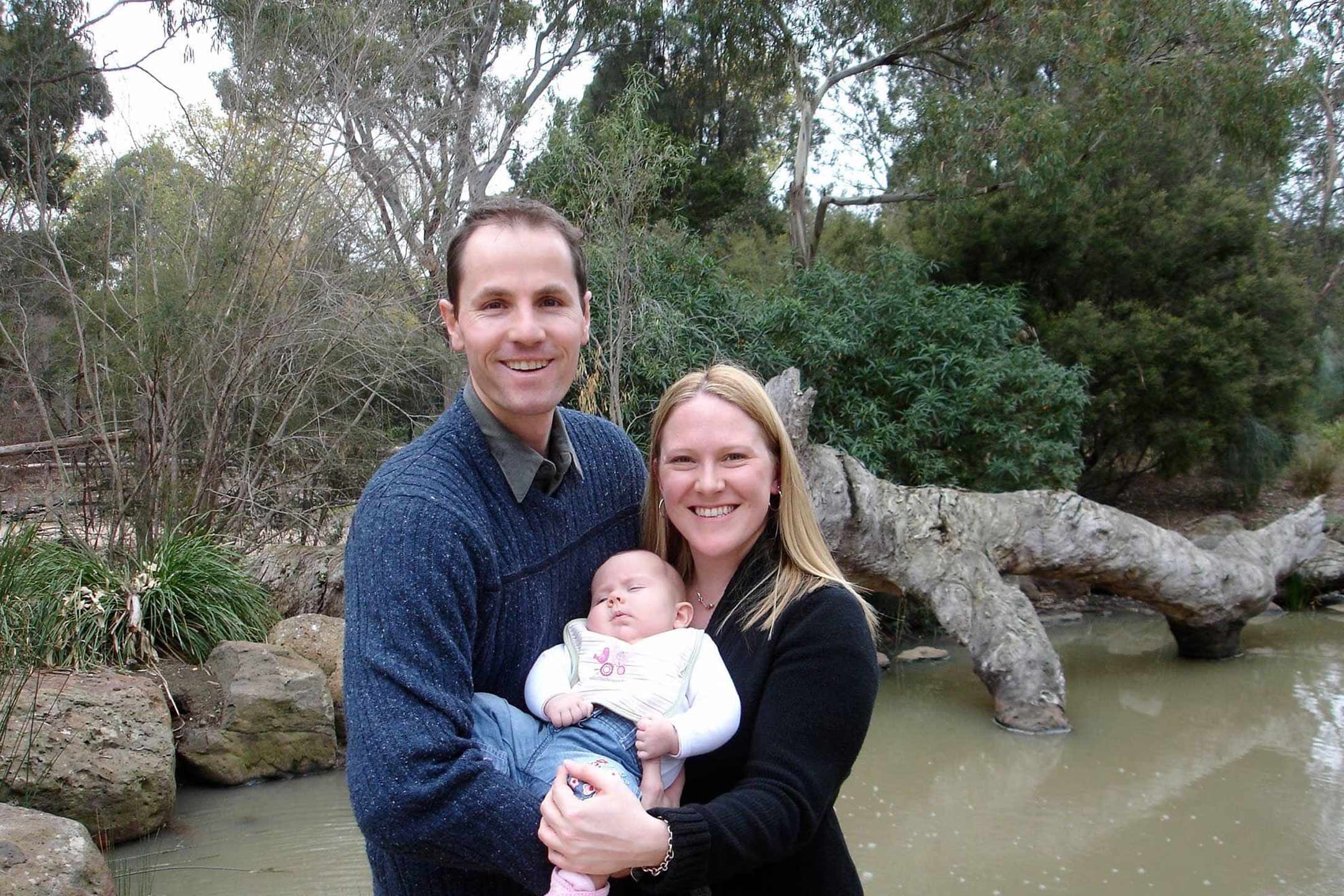 04 Mar How a diagnosis can make a world of difference

Posted at 10:31h in Editors Picks, Education, Inspire by admin

Finding a needle in a haystack, says Melinda Anderson. That’s how doctors and researchers explained it to us…The diagnosis changed our lives forever.

25,000 genes and a defect in one of them was likely causing my daughter Sarah’s body to struggle to function. Finding which one seemed an impossible task. But as a parent, I had to believe a breakthrough was possible.

Seven years ago, the promise of next generation gene sequencing technologies seemed out of reach. But for my family, it was providing us with the greatest gift: the gift of hope. The hope to one day know what Sarah’s genetic defect was, our hope to have more children free of this disorder, and the hope for an effective treatment.

But how do you treat the unknown? What if there was something out there we were missing, something that could help her?

The first sign that something was wrong with Sarah came at 36 hours old. She couldn’t stay warm, was incredibly floppy, wasn’t feeding properly and would temporarily stop breathing.

I remember the geneticist coming in and saying, ‘I give her seven days; enjoy her; spend as much time with her as you can,’ and thinking, this wasn’t supposed to happen. 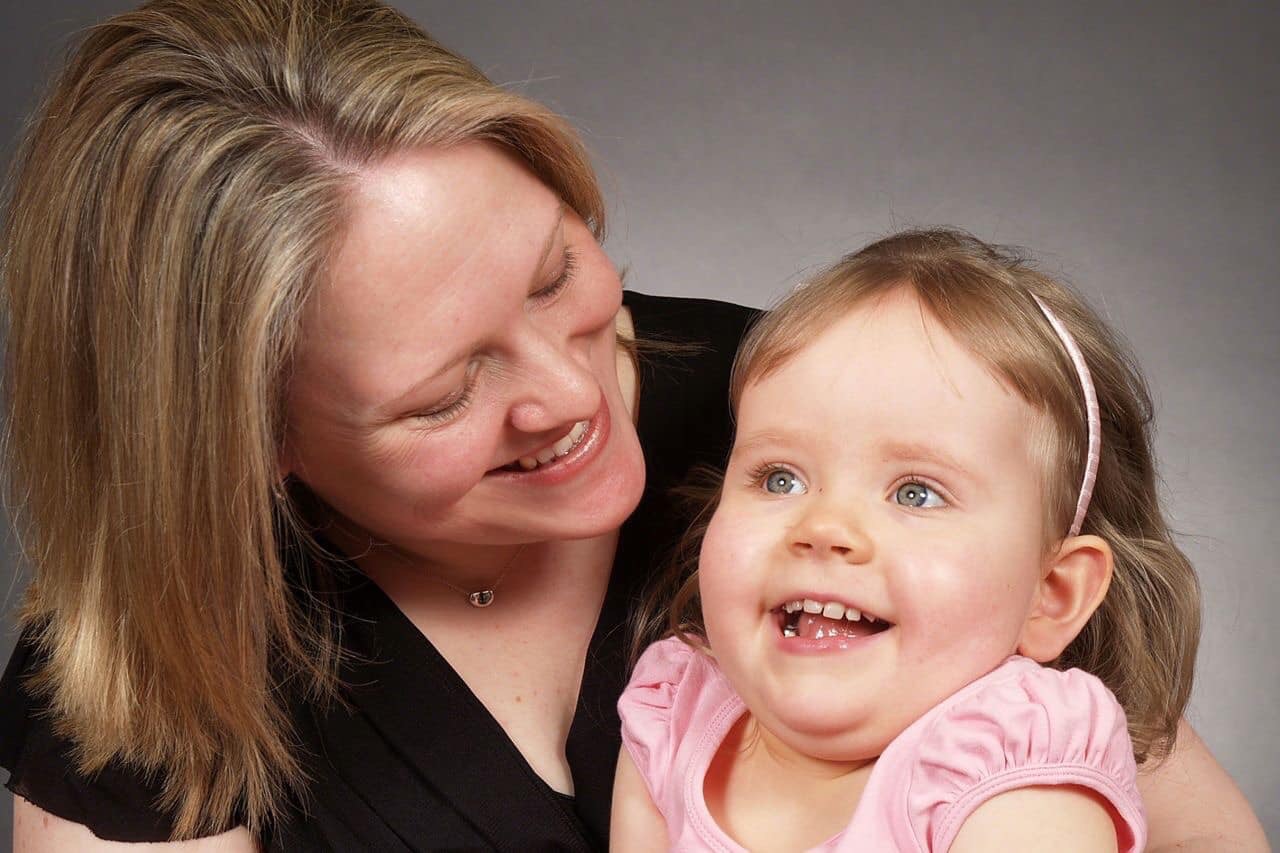 Fortunately, Sarah defied the odds, although as she grew older she failed to meet the normal developmental milestones and struggled to control her movements. At 14 months she developed severe epilepsy, suffering up to 20 seizures per day, which left her exhausted and made her other symptoms even worse.

Endless hospital tests and scans followed, with one test result after another coming back negative. So much heartache not just for us, but also for Sarah’s medical team. Her neurologist, Associate Professor Richard Leventer, from the Murdoch Children’s Research Institute (MCRI) and The Royal Children’s Hospital, felt our pain the most.

Sarah’s seizures made no sense, her reactions to epilepsy medications were erratic. I remember pleading with him to find out why this was happening.

As rare disease parents we battled daily: for funding, for support, for answers. We became battle weary, with the diagnostic journey spanning six years of Sarah’s life. Associate Professor Leventer had sensed my fatigue and taken up the battle for me. He organised whole genome sequencing for Sarah, where scientists looked at every letter in every single one of Sarah’s genes. Results came back identifying 20 genes of interest. One of them was likely our answer. 20 was better than 25,000.

In the following year, Sarah’s results were placed on numerous databases globally.

Associate Professor Leventer continued to try and narrow down results, with the help of a bioinformatician (someone who acts as a genetic translator), Dr Cas Simons from MCRI. Finally, in 2014 we gained our answer. Sarah had a tiny change in a gene called PURA. Very little was known about the gene, but now at least we had a name. Three other girls had been diagnosed with PURA at the same time in the UK. I helped form a new support system with families in the US, Europe and Canada.  We weren’t alone anymore. 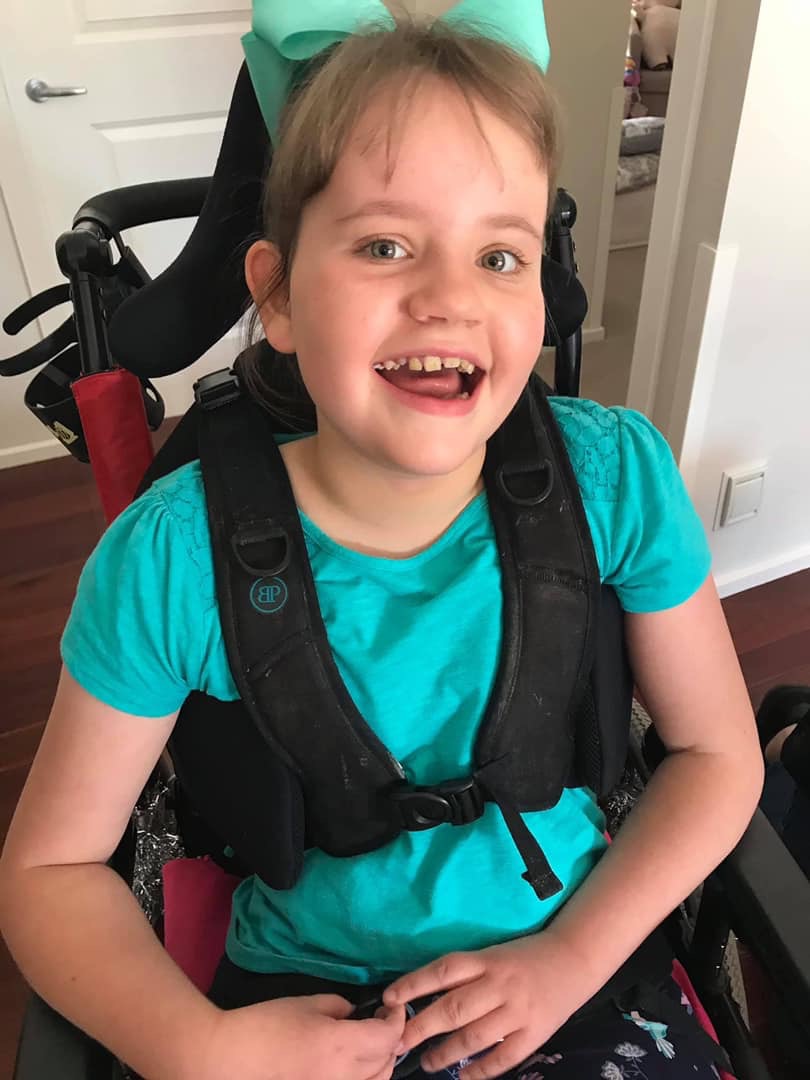 Having the diagnosis gave us an extended family, a sense of belonging and people who understood. It gave us a focus and a community that would celebrate our successes and provide strength to endure the hardships.

A few of us met in person and decided to create a PURA Syndrome Foundation. This global organisation would support families and help grow our community.  We formed a board and divided up responsibilities. I knew what I needed to do. The answers families needed were medical.  We needed clinicians and scientists. At the time, many thought it would be impossible. But I’d already overcome much bigger hurdles.

Over the next four years I undertook a new odyssey to create a global research network for PURA syndrome, the name we had given the condition. It was a time of intense learning for me, with travel across the globe, searching for clinicians and scientists who knew about PURA. Some had helped write the initial medical papers announcing the first patients while others had studied the PURA gene and its protein, Pur-alpha, for many years.  Our research network began to take shape.  Piece by piece, we worked to build the team who could help bring families the answers we had spent so many years waiting for.

Supported by the parent Foundation, researchers began to come together at yearly conferences to outline and update research initiatives. By 2018 we had started work on a global patient registry and biobank network, and epilepsy and stem cell research.

I often get asked if receiving a diagnosis actually changed anything. For Sarah, now aged 12, my family and I it’s simple. The diagnosis changed our lives forever.

Main image: Baby Sarah and her parents Neil and Melinda.

The Murdoch Children’s Research Institute is behind a new program to accelerate our understanding of rare diseases and develop new treatments for the one in 12 babies born with a rare genetic condition.

There are more than 6000 known rare diseases, 75 per cent of which affect children. Almost one third of these children will die before the age of five. The underlying causes of many of these diseases remain unexplained.

RDNow will deliver genomic diagnoses and personalised care to offer more opportunities for families to participate in studies that will enhance our clinical and scientific knowledge of very rare conditions and provide greater care and support to children and their families.