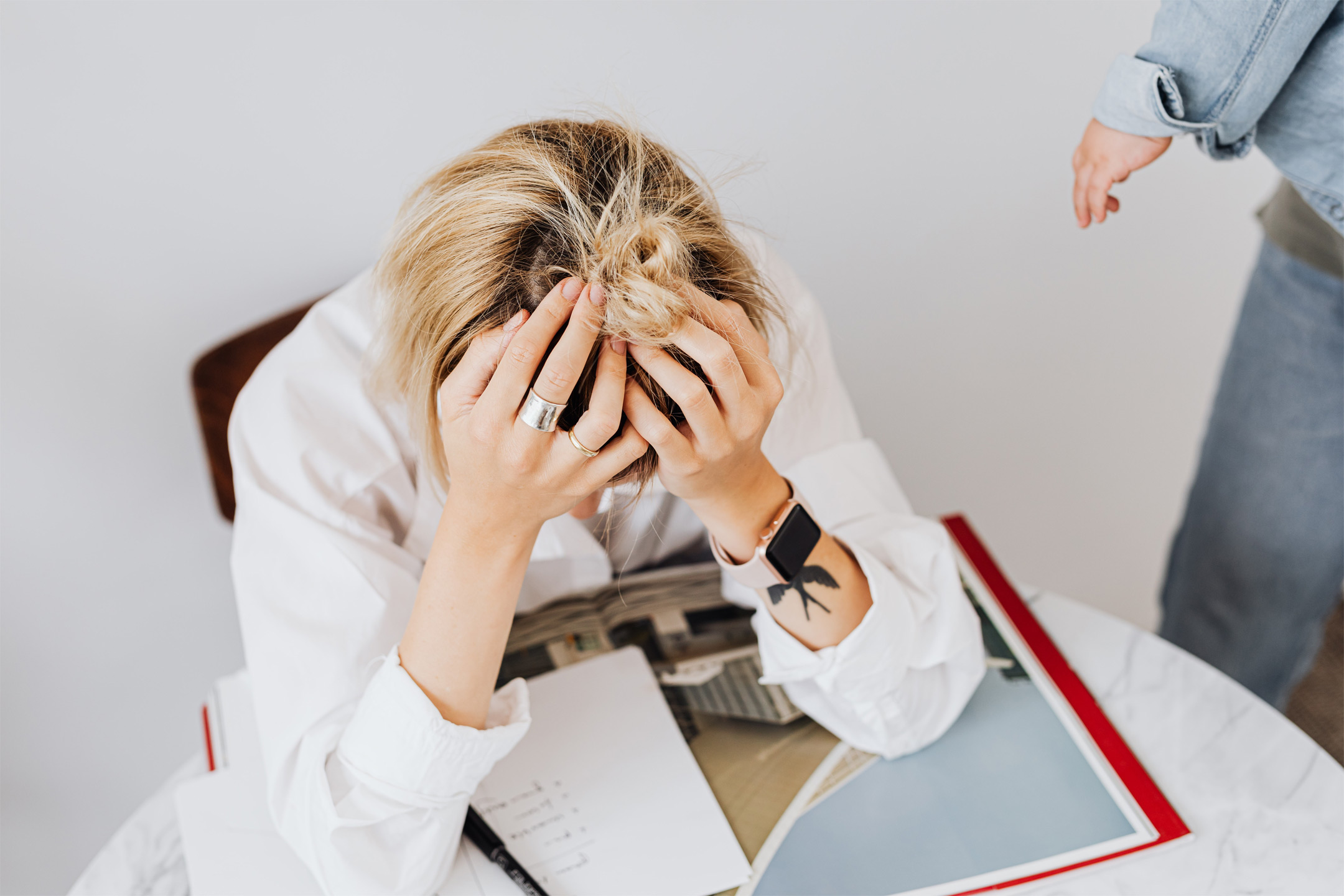 Posted at 15:50h in Inform, Validate by Editor

As allegations of rape and sexual assault engulf Australian federal politics, several current and former female staffers and politicians have come forward to share their stories of a culture of toxic masculinity within Australia’s political bubble.

It’s unfortunate that while gender roles are evolving at home, gender inequality and overt sexism remain prevalent in Australian political culture and in many workplaces across the country.

While the effects of a culture of toxic masculinity are most detrimental for the victims, other employees in workplaces and the wider community can also be negatively impacted.

This opens up a broader question: how does a toxic and sexist workplace culture affect the health and well-being of employees and organisations?

What does a toxic and sexist workplace look like?

A culture of toxic masculinity is a hostile work environment that undermines women. It’s also known as “masculinity contest culture”, which is characterised by hyper-competition, heavy workloads, long hours, assertiveness and extreme risk-taking. It’s worth noting this type of culture isn’t good for men, either.

Such workplaces often feature “win or die” organisational cultures that focus on personal gain and advancement at the expense of other employees. Many employees embedded in such a culture adopt a “mine’s bigger than yours” contest for workloads, work hours and work resources.

These masculinity contest cultures are prevalent in a wide range of industries, such as medicine, finance, engineering, law, politics, sports, police, fire, corrections, military services, tech organisations and increasingly within our universities.

Microaggressions are common behaviours in workplaces steeped with a masculinity contest culture. These include getting interrupted by men in meetings or being told to dress “appropriately” in a certain way. There are also overtly dominating behaviours such as sexual harassment and violence.

These behaviours tend to keep men on top and reinforce a toxic leadership style involving abusive behaviours such as bullying or controlling others.

At a very basic level, workplaces should afford women safety and justice. But women’s issues are left unaddressed in many workplaces, and many fail to provide women employees with psychological safety or the ability to speak up without being punished or humiliated.

This might be because leaders in the organisation are ill-equipped to deal with these issues, feel uncomfortable bringing them up or, in some cases, are sadly not interested at all.

How does a toxic culture affect our health?

Emotional effects include a higher likelihood of negative emotions such as anger, disappointment, disgust, fear, frustration and humiliation.

As these negative emotions build, they can lead to stress, anxiety, depression, burnout, cynicism, a lack of motivation and feelings of self-doubt.

Employees in toxic workplaces tend to have poorer overall well-being, and are more likely to be withdrawn and isolated at work and in their personal lives. Over time, this leads to absenteeism, and if problems aren’t addressed, victims may eventually leave the organisation.

For some victims who may not have advanced coping skills, a toxic culture can lead to a downward mental and physical health spiral and contribute to severe long-term mental illness. They may also engage in displaced aggression, in which they bring home their negative emotions and experiences and take out their frustrations on family members.

How can workplaces change?

Workplaces aiming to make a real change should start by promoting an open culture where issues can be discussed via multiple formal and informal feedback channels.

One option is formal survey mechanisms that are anonymous, so employees can be open about their concerns and feel less intimidated by the process.

A good first step is having leaders trained to address these issues.

Traditionally, workplace interventions have focused on victims themselves, putting the onus on them to do the work and come forward. However, a healthy workplace culture should see leaders actively seeking feedback to make sure any forms of toxic masculinity are stamped out.

It’s a shared responsibility, and the onus shouldn’t be solely on employees, but leaders, too.