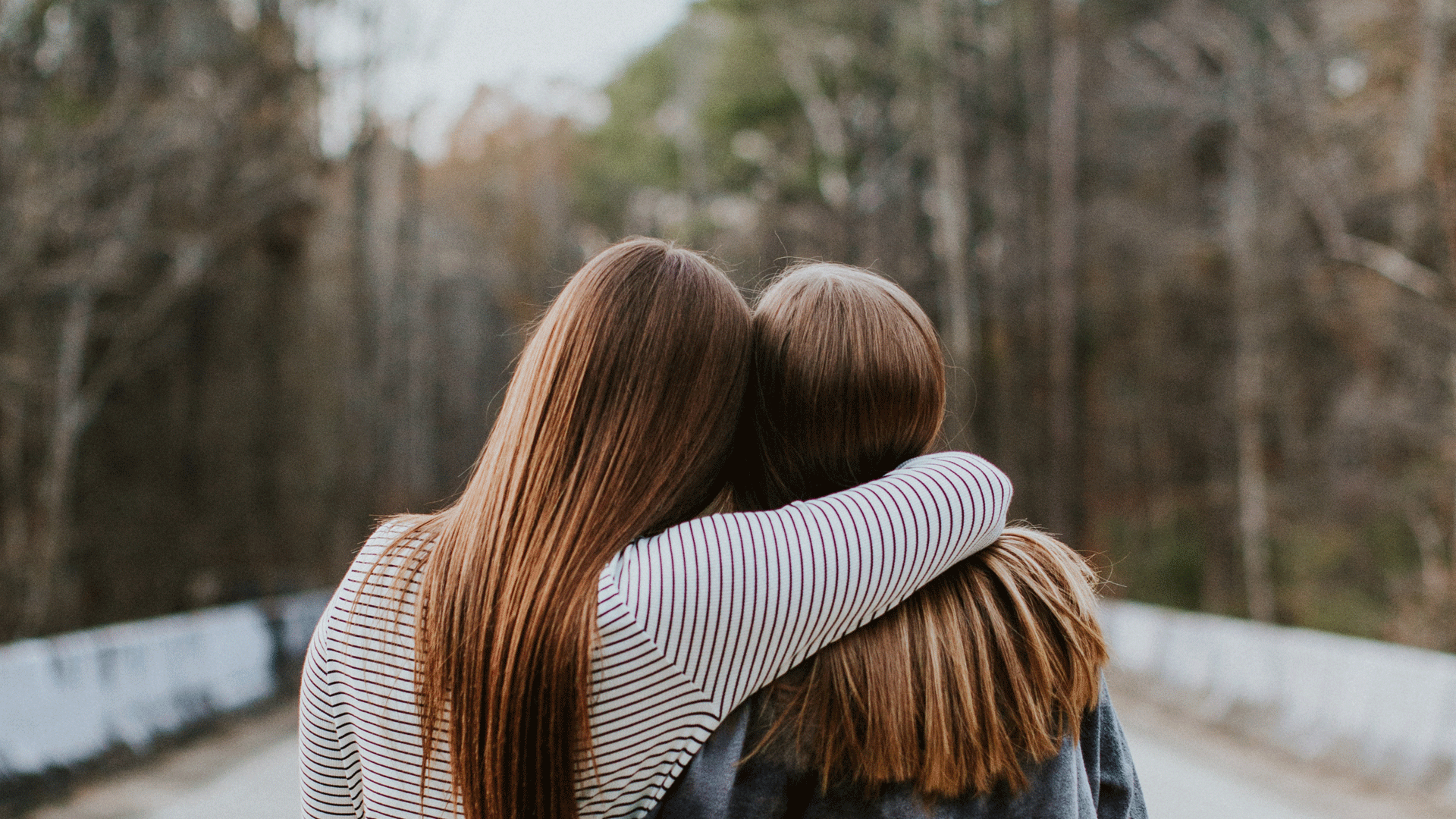 Posted at 02:43h in Friendship, Inform, Women's Health by admin

“Hands up if you have arrived at school and your friend is not talking to you” – seven of the 10 girls aged six to eight raise their hands. They are at a GirlPower ‘Fuzzies and Friends’ workshop for Years 1-2 girls in Sydney. Their mothers or female carers (and one dad) are next to them.

“Have you ever been told, ‘Just ignore her’?” Six hands go up. “It never works, does it?” says the workshop presenter. The girls and carers shake their heads.

“Look at my cool new coolthingy!”

“That’s so cool! Can I play with your coolthingy?”

“If you don’t let me play with it, I’m not going to be your friend!”

A ‘Friendship Fire™’ ignites. The presenter gives the girls a tool to put it out: “Say in a calm, serious voice, ‘I don’t like how what you said made me feel’. If the girl replies, ‘I don’t care’, say, ‘I can see you’re not ready to talk about this right now. Come back to me when you’re ready to talk’ and walk away”. This teaches the other girl that their behaviour isn’t accepted. “Every parent looks at me as if to say, ‘Really? That’s really going to work?’ but it does!”

The presenter also role-plays a positive way through the coolthingy case. “Say ‘because’ and be honest,” she advises. “For example, ‘because my grandmother made it especially for me, I don’t want to share it with everyone, because it will get broken’. Don’t make something up.”

GirlPower introduces girls to some seemingly simple yet instantly relatable and practicable ‘Friendship Facts’ that lighten the pressure girls often feel in their friendships, such as ‘no friendship is perfect’ and ‘every friendship is different’. The Friendship Fact – ‘trust and respect are the two most important qualities of a friendship’ – teaches girls how to assess their existing friendships, and understand why some friendships work better than others.

The presenter also advises against that second ‘F’ in BFFs. “Friendships change and that’s OK. You don’t know what’s going to happen when you’re 10, 20, 50 or 100. Some of the worst Friendship Fires™ are from girls who feel trapped in a BFF relationship that no longer supports them.”

Stephanie attended Fuzzies and Friends with her six-year-old daughter. “It’s so important to learn these skills,” she says. “You can bold and underline that three times. This age is perfect.” Natalie, who went along with her eight-year-old daughter, says the workshop was excellent. “It’s a good conversation starter for how to deal with these things.”

Like many mothers, Rona, who attended the class with her seven-year-old daughter, learned from the workshop herself. “I was an only child and so is my daughter. Learning to resolve conflict doesn’t come naturally.”

“Telling your daughter to ‘go tell the teacher’ or ‘find someone else to play with’ when she’s being teased at school doesn’t work,”

says Jane*, mum to six-year-old Juliet*. “The program taught Juliet how to have conversations with girls when they’re being mean. She has learned how to stand up for herself, diffuse the conflict and respectfully communicate that being mean is not going to fly.”

Director of the InsideOut leadership and wellbeing program at Perth College, Dr. Deb Perich, is GirlPower’s lead presenter in Australia. “We trialled a workshop in 2011 with their Year 5 and 6 classes, and instantly saw the benefits,” she says. “Friendship issues and playground disputes decreased. Girls were better able to concentrate in the classroom. Overall, there was a friendlier atmosphere.”

“We have since implemented the full suite of workshops in Years 1-7, and we embed the GirlPower language into our pastoral care programs and camps,” says Deb. “The key benefit is that girls, teachers and parents have a common language for talking about feelings and friendships. Demand over the last three years has tripled. We had more than 1,000 parents and children participate just in the month of May.”

Dana Kerford, Canadian teacher and founder of the GirlPower and GoodGuys friendship programs, shares her insights on friendships:

How are girls’ relationships different to boys’?

In our program development, there were some shocking admissions:

Are there any other strategies parents can use to help their children manage conflict?

Kids don’t naturally know the difference between healthy and unhealthy friendships, so we use a visual tool called the Friend-o-meter. We compare a friendship to food. “How does healthy food make us feel?” Kids give amazing answers like, “It gives us energy!” Healthy friendships are the same. Unhealthy friendships give us a stomach-ache. We tell kids to spend the most time with friends that make them feel good.

What can we do as parents to support our children in their friendships?

GirlPower and its counterpart for boys, GoodGuys, was developed in 2009 by Canadian teacher, Dana Kerford, when she realised the Year 4 girls in her class needed help navigating friendships. So in demand has the program been since she brought it to Australia several years ago, that Dana and her husband and their two children, seven and four, relocated to Sydney in January 2017.

To attend a community workshop in Sydney or Perth, or to book an in-school session anywhere in Australia, contact UrStrong.

Dana recommends Odd Girl Out by Rachel Simmons on the “hidden culture of female aggression”; and Deep Secrets: Boys’ Friendships and the Crisis of Connection by Niobe Way.