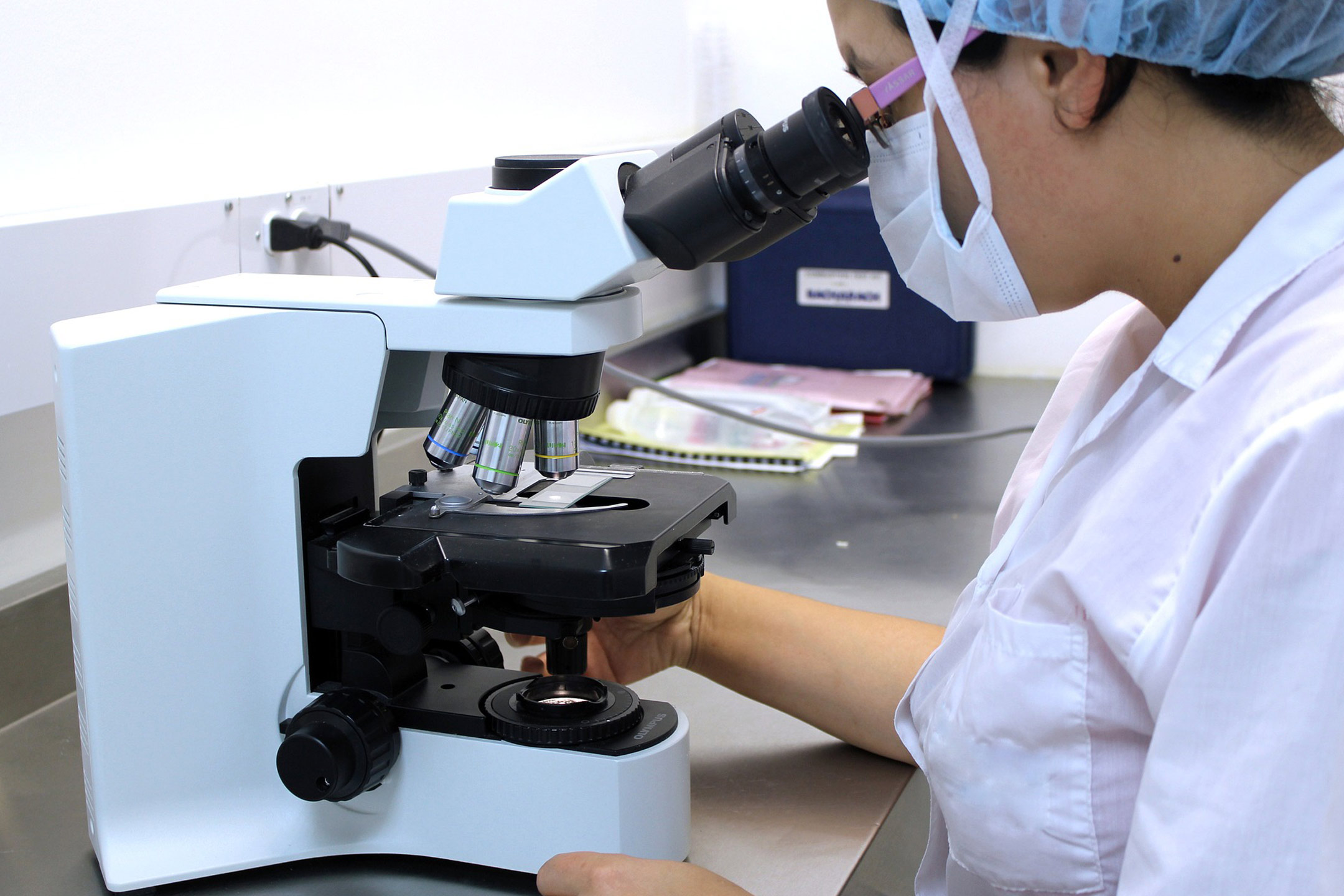 23 Oct How Hard Is It to Access Donor Eggs?

Posted at 01:04h in Inform, Validate by admin

Blindsided to blessed, we talk to one women on navigating the world of egg donation.

I was diagnosed with premature ovarian failure at 25. My gynaecologist told me my only option for having children was with donor eggs. Unfortunately, my sister was also going through fertility problems and had premature ovarian failure too, so she couldn’t donate. I was blindsided. My husband, Dirk, and I hadn’t been long married and although we weren’t planning to start a family yet, I had gone off contraception to normalise my cycle. I felt there was little hope of finding a donor egg, and was absolutely shattered. Our IVF clinic said they could advertise for eggs on our behalf, but also suggested I go on the adoption list.

I had read about adoption, but that felt impossible and overwhelming. I did go on the list, but in eight years I’ve never had a phone call.

I picked up Sydney’s CHILD and saw the same ads by the same couples requesting donor eggs every month. Then I saw Donor Eggs Australia’s ad, and decided to call. I’m so glad I did – it gave us hope and possibility. If you have a goal that you feel is achievable, it takes the weight off. Its senior IVF scientist, Denyse Asher, introduced us to an egg donor program in Athens, where women undergoing IVF donated half of their eggs in lieu of higher payments if the program needed a fresh cycle of eggs. We moved to the UK to be closer to the Athens clinic, but we would have moved to the end of the earth. It sounds complicated, but it was seamless. The Athens clinic was at a big First World hospital where the doctors and biologists spoke English. We registered, met the doctors, Dirk deposited sperm, and we went on the waiting list.

After eight months, we received an email saying the frozen embryos were ready.

I travelled to Athens on my own for the embryo transfer, as it was really quite simple. Denyse liaised with my GP in London, who got my body ready for the embryo transfer. I consulted on things like scans with Denyse by correspondence. I was extremely nervous after the first implantation – I desperately wanted it to work, but knew in my heart it hadn’t. That was difficult, but we knew on balance of probability that it would work the second time. And six months later, it did – we were pregnant with twins. We had been hopeful for more than one child. There were no real problems with the pregnancy, apart from high blood pressure and the twins arriving a little early.

I was an occupational therapist, and when someone said to me after the twins were born, “You should be a doctor”, I replied “Really? I’ve just had twins!” However, when the twins were 18 months old, I decided to return to study. There was one chance to sit the national entrance exams for medicine, so I did, and became a doctor. I think our experience with infertility gave me a real desire to help others – not just with having a baby, but with all aspects of health.

Part of my drive to be a doctor was to improve access to fertility treatment for all couples.

Denyse and her team believe in providing fertility options to everyone, married or single, heterosexual or same-sex couples. Accessing sperm is getting easier, but donor eggs are extremely hard to access, and a lot of gay men wishing to become dads are travelling overseas to get them. It’s minor surgery to donate eggs, so it’s more invasive for a woman to donate than a man.

I take my hat off to anyone who donates eggs.

Going through a clinic guarantees quality eggs from younger women – if you’re 35 and your 35-year-old friend donates, they’re likely to be lower quality eggs. My donor was 26. I was fortunate to be diagnosed very young, as it gave us options.

Right from the start, we knew egg donation was the right choice for us.

Some couples are not sure straight away that bearing a child from someone else is right for them. I would say that to bear, give birth to and raise that child will categorically make it feel like they’re your child. From the moment I was pregnant, I felt connected – I believe even people who have some reluctance feel that connection immediately. Our first consultation with Donor Eggs Australia was life-changing; there was no question it was for us. We’d do it again in a heartbeat. I am forever, ever grateful.