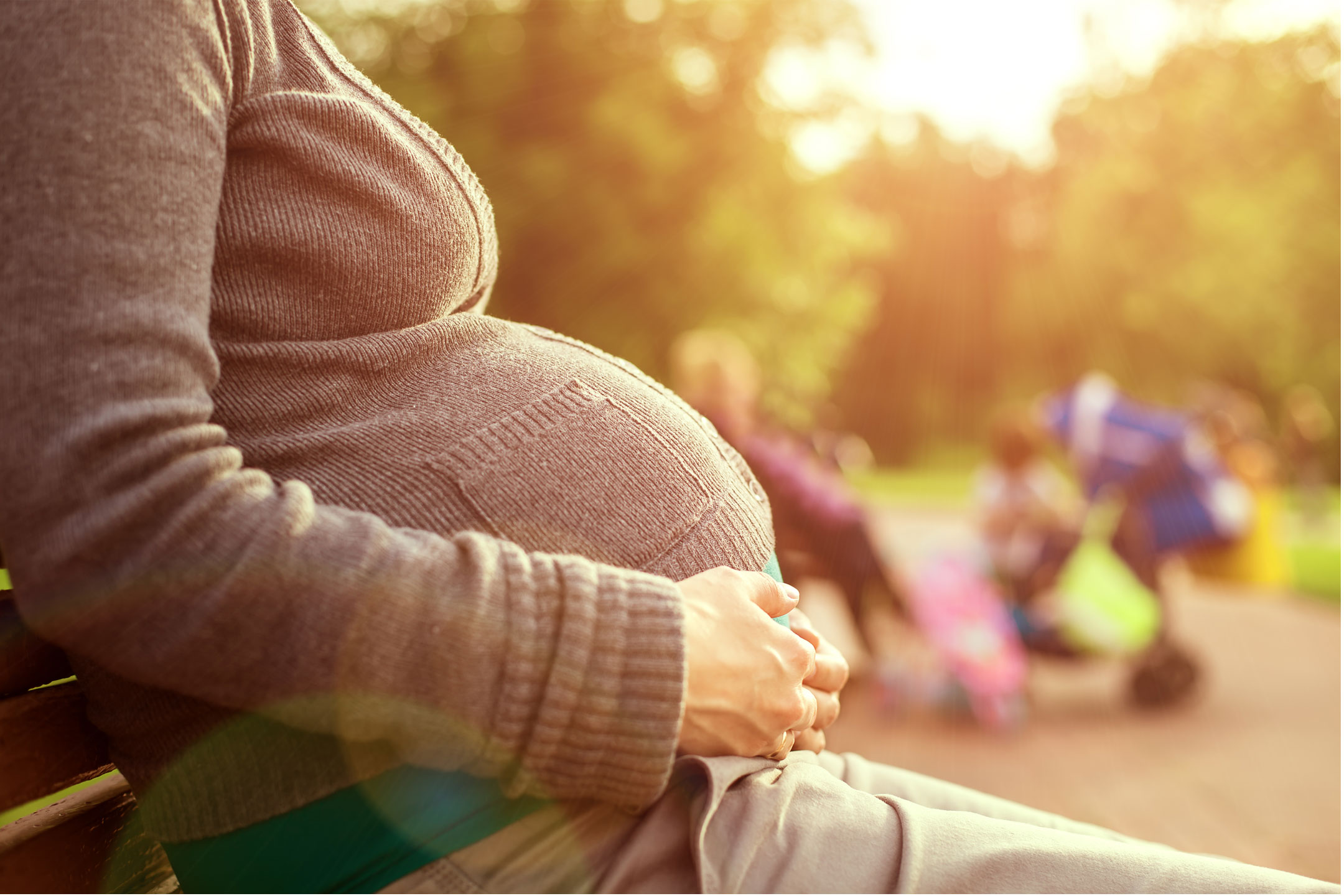 18 May How long should I wait between pregnancies?

Posted at 14:26h in Editors Picks, Inform by Editor

It’s still unclear whether a shorter or longer gap between pregnancies increases the risk of complications. Amanda Henry reports

Women often wonder what the “right” length of time is after giving birth before getting pregnant again. A recent Canadian study suggests 12-18 months between pregnancies is ideal for most women.

But the period between pregnancies, and whether a shorter or longer period poses risks, is still contested, especially when it comes to other factors such as a mother’s age. It’s important to remember that in high-income countries most pregnancies go well regardless of the gap in between.

What is short and long

Most studies look at the difference every six months in the interpregnancy interval makes. This means we can see whether there are different risks between a very short period in between (less than six months) versus just a short period (less than 18 months).

Most subsequent pregnancies, particularly in high-income countries like Australia, go well regardless of the gap. In the recent Canadian study, the risk of mothers having a severe complication varied between about one in 400 to about one in 100 depending on the interpregnancy interval and the mother’s age.

The risk of stillbirth or a severe baby complication varied from just under 2% to about 3%. So overall, at least 97% of babies and 99% of mothers did not have a major issue.

Some differences in risk of pregnancy complications do seem to be related to the interpregnancy interval. Studies of the next pregnancy after a birth show that:

What about other factors?

If the gap is too short, mothers may not have had time to recover from the physical stressors of pregnancy and breastfeeding, such as pregnancy weight gain and reduced vitamin and mineral reserves. They may also not have completely recovered emotionally from the previous birth experience and demands of parenthood.

If the period between pregnancies is quite long, the body’s helpful adaptations to the previous pregnancy, such as changes in the uterus that are thought to improve the efficiency of labour, might be lost.

However, many women who tend to have a short interpregnancy interval also have characteristics that make them more at risk of pregnancy complications to start with – such as being younger or less educated.

Studies do attempt to control for these factors. The recent Canadian study took into account the number of previous children, smoking and the previous pregnancy outcomes, among other things. Even so, they concluded that risks of complications were modestly increased with a lower-than-six-month interpregnancy period for older women (over 35 years) compared to a 12-24-month period.

Other studies, however, including a 2014 West Australian paper comparing different pregnancies in the same women, have found little evidence of an effect of a short interpregnancy interval.

So, what’s the verdict?

Based on 1990s and early 2000s data, the World Health Organisation recommends an interpregnancy interval of at least 24 months. The more recent studies would suggest that this is overly restrictive in high-resource countries like Australia.

Although there may be modestly increased risks to mother and baby of a very short gap (under six months), the absolute risks appear small. For most women, particularly those in good health with a previously uncomplicated pregnancy and birth, their wishes about family spacing should be the major focus of decision-making.

In the case of pregnancy after miscarriage, there appears even less need for restrictive recommendations. A 2017 review of more than 1 million pregnancies found that, compared to an interpregnancy interval of six to 12 months or over 12 months, an interpregnancy interval of less than six months had a lower risk of miscarriage and preterm birth, and did not increase the rate of pre-eclampsia or small babies.

So, once women feel ready to try again for pregnancy after miscarriage, they can safely be encouraged to do so.