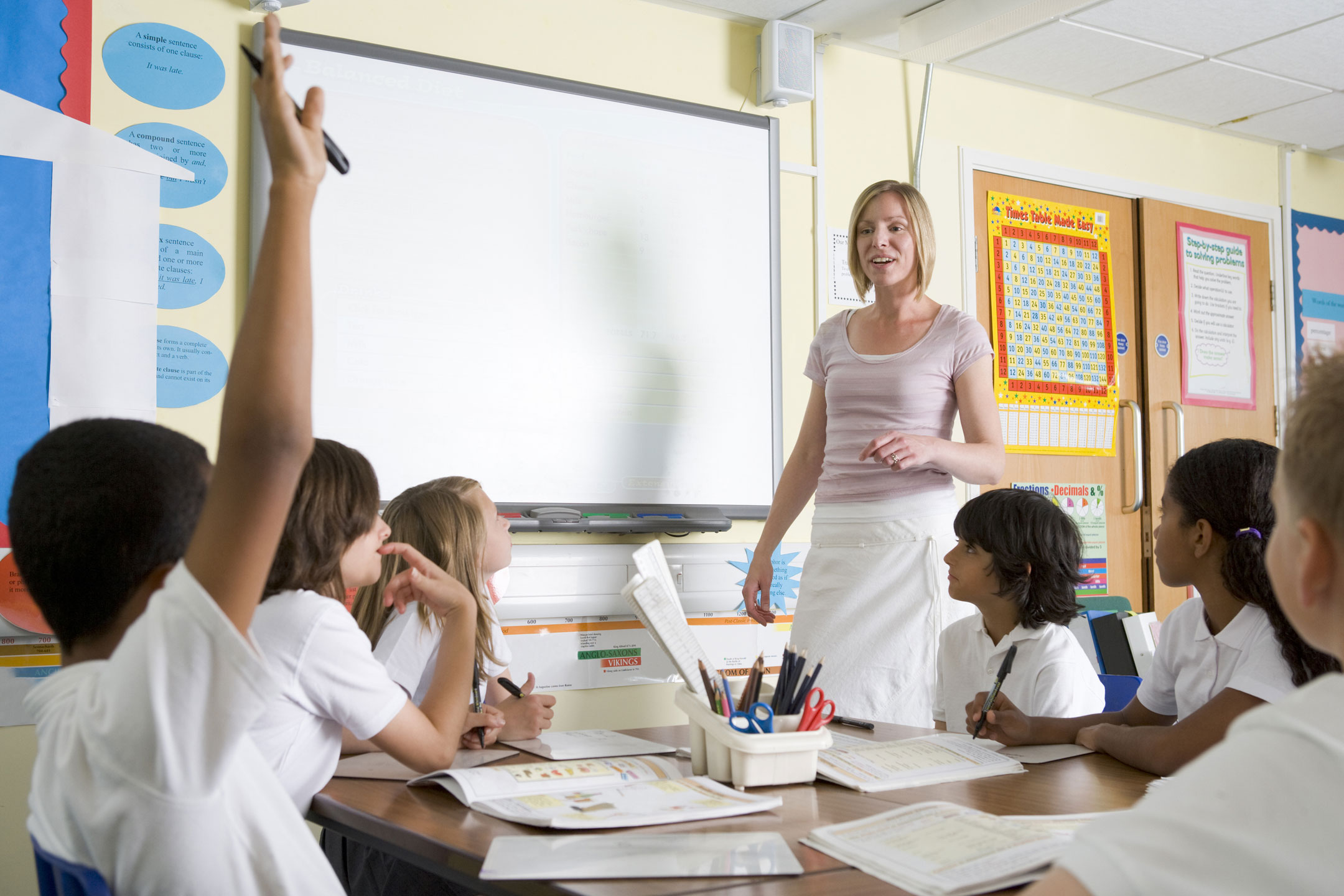 Posted at 21:22h in Editors Picks, Education, Inform by admin

Schools are no different from any other part of society, writes Jane Wilkinson. They have their issues, challenges and a wide variety of human nature.

In late October 2019, Victorians were shocked to hear of sustained anti-Semitic bullying occurring in two public schools. The Victorian Education Minister, James Merlino, has ordered an immediate review of the way the two schools have apparently dealt with the incidents. A group of 10 boys at St Kevin’s College in Melbourne were suspended after performing a sexist chant on a tram, with former students claiming that their concerns about a rampant sexist culture at the school had gone unheeded.

What is happening in our schools reflects our changing society. Around the world, people are finding it hard to have genuine conversations with one another. Read the latest tweet, pick up a paper – the focus is on conflict, turmoil, and a form of tribalism where individuals and nations dig into their respective corners and fire verbal potshots across a virtual terrain.

Schools are no different. They’re not immune from society’s ills. As “micropublics”, they reflect and refract the challenging conversations and social and political disharmonies that societies are experiencing.

How do school leaders grapple with this increasing sense of conflict and disharmony? How do they foster socially cohesive school communities in ways that don’t silence or shut down individuals or groups, but instead positively model how students can engage in productive and thoughtful dialogue while learning that it’s OK to not always agree with one another? Is it even possible for schools to do this? What about topics that are so “hot” that there can seem to be no escaping conflict?

Our study, “Leading for social cohesion: How principals respond to ‘challenging conversations’ about social and political volatilities and disharmonies”, set out to explore these issues. Funded by the Victorian Department of Premier and Cabinet’s Social Inclusion Unit, our team – myself, Professor Lucas Walsh, Professor Amanda Keddie, Dr Luke Howie, Dr Nicola Sum and Dr Fiona Longmuir – worked with three public schools that represented the rich social fabric of Victoria. They were ethnically varied, encompassed a range of faith traditions, and ranged from well-heeled and socially progressive to high levels of poverty and social disadvantage with some families experiencing multi-generational unemployment. All were achieving highly when it came to academic outcomes as measured by indicators such as NAPLAN results.

However, what united them was crucial – they were nominated as modelling exemplary practices when it came to building social cohesion within their schools and broader communities. How did they do this? What might we learn from them that we could apply to our broader society?

Schools are no different from any other part of society. They have their issues, challenges and a wide variety of human nature. The schools identified a range of challenging behaviours and attitudes they were grappling with – sexism, misogyny, racism, cyberbullying, homophobia, religious intolerance, and differences in attitudes between parents and educators when it came to dealing with student behaviour, to name just a few.

One school leader commented on the impact of a “Donald Trump” style of populism and how it was playing out in their school:

“We do have this group of kids who are just incredibly right-wing and they’re fuelled by the sort of Trump blah. When you can’t get any grab with the families, possibly because they’re religious-right, or they’re neo-Nazis or they’re whatever else … you’ve got nowhere to go, because often their behaviour’s clandestine.”

Teachers worried about the fate of disengaged students who left school with few community safety nets. One summed it up:

“School is a big socialiser and community builder, but … there’s a community outside the school. And particular kids who are disengaged and schools are trying to find learning plans, and there’s a whole bunch of competing needs … When they do walk out the gate … who’s keeping an eye on them? Who’s aware of them? Are there any nets out there?”

How schools are engaging in challenging conversations

Schools aren’t only about academic achievements. These schools understood that their responsibility to students went beyond producing good academic results. They saw school as playing a crucial role in building community – shaping the ethical, moral and social dispositions of our future citizenry.

Examples of how they did this varied, but what they had in common was that conversations were aired, not shut down, and took place in the context of a very strongly articulated school commitment to community-building where students’ voices were heard.

These schools understood that their responsibility to students went beyond producing good academic results. They saw school as playing a crucial role in building community – shaping the ethical, moral and social dispositions of our future citizenry.

For example, one school had used the Royal Commission into Institutional Child Sexual Abuse as an opportunity to address sexist and misogynistic attitudes. One of the leaders remarked: “[For some girls at the school] it’s something they’ve been concerned about for some time, and then this has provided a vehicle for them to be able to actually speak up and say something.”

Schools actively partnering with local community organisations and families was crucial in dealing with these behaviours. Another crucial component was training for students, teachers, leaders and community in “upstander” behaviour. A school leader commented:

“We have this really interesting community issue around young men, sexism, gender bias, language … And so, what we’re often trying to do is partner with community groups, like football clubs and with families around kids’ parties … So, a lot of our conversations are around equality and bystander behaviours, and reflecting community standards and how we treat people … We’re trying to have an active interface with our community, rather than pretend it’s not happening.”

Professional learning and support for educators about how to have these challenging conversations is vital, as this is tough, challenging work that can take a heavy toll. As one leader reflected:

“It’s a really difficult thing to do to bring the groups together to actually build a community. But you have to have really strong conversations with parents, and sometimes they’re not pleasant and the complaints will come. I’ve got a file of complaints. I don’t care. I’m still doing really significant work.”

Leading for social cohesion is frequently misunderstood – that it’s about repressing differences between people, staying silent or unconsciously assuming that difference is “bad”. Rather, it’s about understanding how to live with differences caused by socioeconomic status, faith, gender expression and other social factors. It’s about facilitating conversations about differences in productive and enabling ways.

Our study reveals that for schools to do this crucial work requires educators be trained in the necessary understandings, skills and reflexive dispositions. This training needs to be ongoing and enabling, rather than one-off. It needs to extend to training of students, parents and community. Are we ready as a society to support schools in this vital work? What price will we pay as a society if we do not?

Jane Wilkinson, is a Professor in the Faculty of Education, Monash University, Melbourne. She has been a deputy principal of a large rural secondary school in Victoria, an English curriculum consultant and began her career as a secondary English, ESL and French teacher.