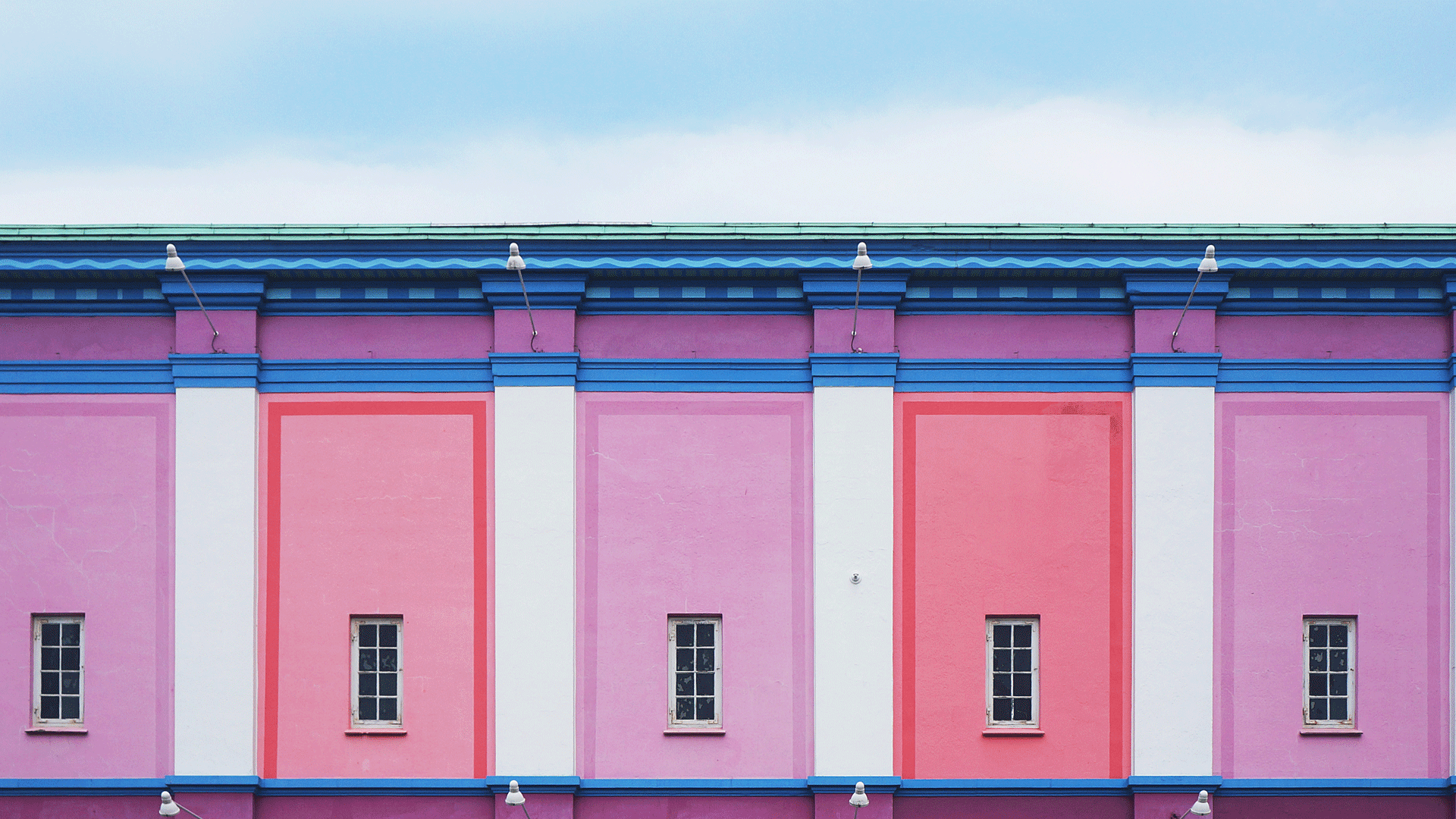 10 Feb How To Cope With Gender Disappointment

Many people think having a healthy baby is all that matters, particularly for couples who have struggled to conceive, but for some parents-to-be gender disappointment can seriously affect their mental health.

The discovery of a baby’s gender can lead to significant problems for some parents.

So why gender disappointment?

Reasons for gender disappointment include:
• Worry about the child’s future based on the parent’s own experiences
• A sense that the parent will be unable to relate to a child of the opposite gender
• Fear that a child of the parent’s own gender will be different from them in some way and thus make it difficult to relate to them (such as a ‘tomboy’ mother worrying about having a ‘girly’ girl)
• A history of bad relationships (previous partners, parents and so forth)
• Fears that gender-specific and/or hereditary health problems could be passed on to children.

One of the big problems associated with gender disappointment is that women are often too afraid to discuss their thoughts out of fear they will be judged harshly, either as an uncaring mother or an ungrateful woman lucky enough to be pregnant with a healthy baby. However, some people experience significant distress around their baby’s gender.

For Natasha*, her gender disappointment was so intense that she wanted to terminate her pregnancy. She desperately wanted a boy, and after learning she was carrying a girl sank into a deep depression. Natasha had always believed mothers and sons experienced a special relationship that mothers and daughters did not. She didn’t want the responsibility of being her daughter’s role model, and feared her daughter would have the same social difficulties in adolescence that she had. Natasha was terrified she would be unable to connect with her baby, and that the baby would somehow know Natasha had not wanted her.

Conversely, when told she was carrying a boy, Megan* experienced intense despair.

She had always wanted a daughter, to replicate the close bond she shared with her own mother.

Megan feared her son might turn out like many of the abusive men she had faced throughout her life.

If you are distressed about your baby’s gender it is important to understand disappointment is not an unusual response. It doesn’t mean you will be unable to love your child. Gender disappointment is essentially the result of a gap between what you hoped for and what you got. Parents-to-be will need to grieve the loss of the child they hoped for and reimagine the life they thought they would have, but with a child of the opposite gender.

Some ways that can help include:
• Acknowledging the grief is real and that it is okay to be disappointed.

• Understanding that your feelings are not about the baby you are carrying, but about the loss of an imagined experience.

• Setting a time limit to feel sad about the gender of the baby, then committing yourself to focusing on the baby you are carrying. Even if you find yourself carrying a small degree of sadness past this cut-off point, you will notice you can grieve and still feel increasingly positive about the baby you have.

• Considering how you constructed this picture of what life would be like to parent a child of a certain gender. What influenced these thoughts? How realistic were these thoughts? Many parents assume what their baby will be like, or what their relationship with their baby will be, based on past experiences. But our experiences are heavily biased and do not account for the possibility that this baby, or this parent-child relationship will turn out very differently. Understand that there is no guarantee this baby would have been as you had hoped, even if it had been the ‘right’ gender.

• Taking one day at a time. Pregnancy is a time of preparation for the huge change a new baby brings to our lives. Think about how you can best prepare for the baby you are carrying. If you can’t divulge the thoughts you are having regarding your baby’s gender to your partner, friends or family, consider alternative support within the community.

Jessica Webster is an Adelaide-based clinical psychologist working in private practice.
*Names have been changed