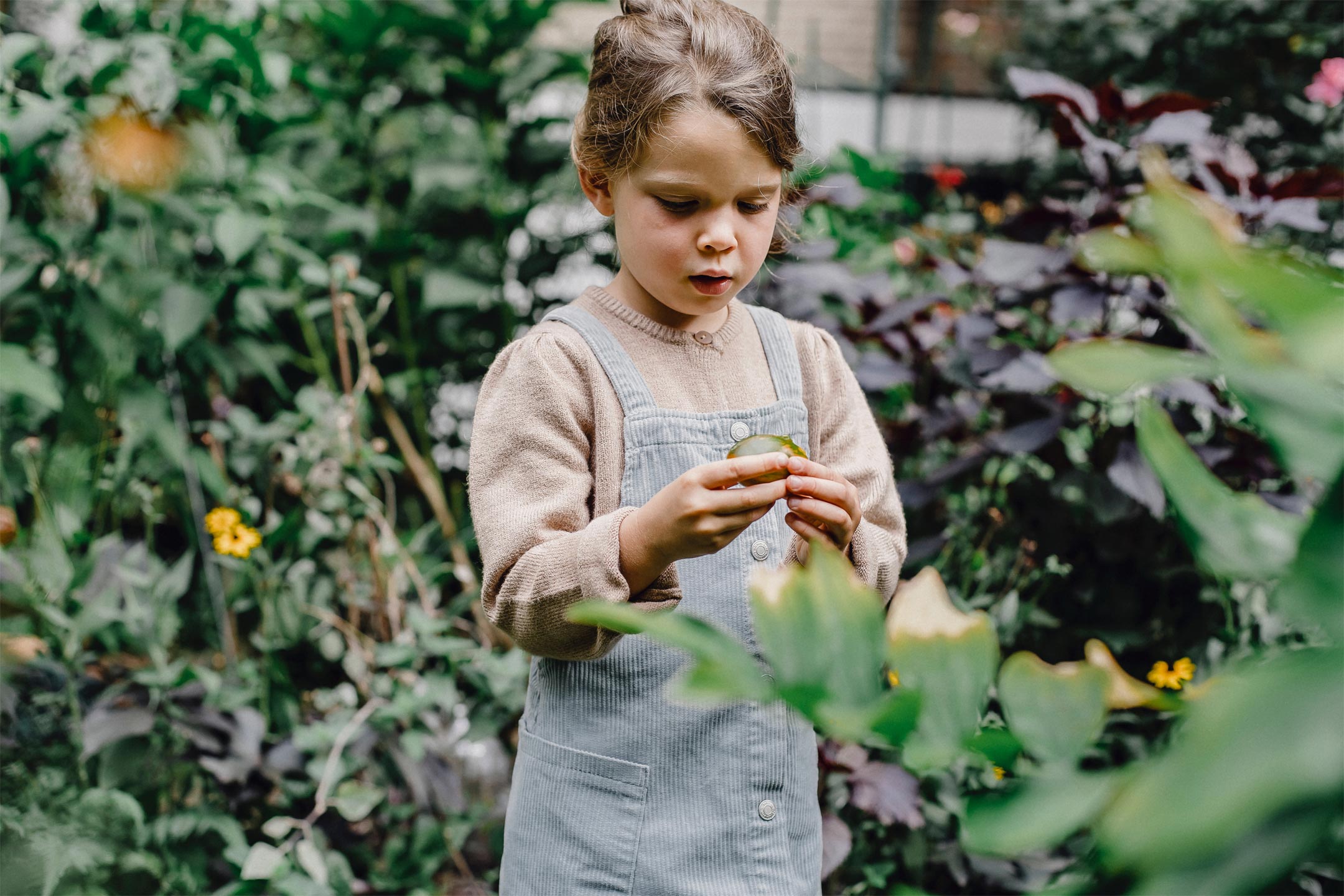 13 Oct how to go urban foraging safely, respectfully and cleverly!

Posted at 14:29h in Editors Picks, Inform, Validate by Editor

Rosemary in roundabouts, lemons over the fence: Alexandra Crosby and Ilaria Vanni forage around their neighbourhood

Does anything beat the experience of finding a wild mulberry tree and stuffing a handful of fresh juicy berries in your mouth? Have you ever roasted potatoes with a sprig of rosemary taken from an overgrown nature strip?

COVID lockdowns have encouraged more people to explore their neighbourhoods and appreciate their local green spaces, where edible plants are often growing freely. Alongside the joy in eating something freely harvested, foraging can help us learn about plants, become better environmental stewards, and bring together communities.

It can also help us notice changes in season, weather and climate. So with spring upon us, how do you forage safely, respectfully, and legally?

The locations of Sydney and Melbourne were chosen by colonists, in part, because they’re within large food basins. Many edible species existed well before colonisation, thanks to the favourable climate, shape of the coastline and custodianship of Country.

Today, edible plants thrive despite the disturbances of soils and water from urbanisation. Fruit trees, for example, emerge spontaneously on the edges of park lands, in vacant lots and in people’s gardens.

In some cases, urbanisation is actually responsible for the growth and distribution of edible plants.

Birds, rats, bats broaden the trajectories of mulberry, loquat, and papaya seeds by eating them and expelling the seeds somewhere else. This is also how mulberries, which European settlers introduced to Australia, now grow in most Australian cities.

Kumquat, citrus, and fig trees are also very common in tropical and temperate climates. And keep an eye out for blackberry vines. They’ve created an immense environmental problem, although the fruit is delicious, and grow best in NSW, Victoria and Tasmania.

Think before you pick

But foraging is not a free for all, and doing it safely and respectfully is important.

First and foremost, in Australia, wherever you walk, you are on Country. Take a moment to remember that although urban foraging may be new to you, Aboriginal people have always gathered native plants while caring for Country.

Foraging also carries possible risks to your own health. Some plants in urban areas are poisonous, such as the castor oil plant and many gum trees. Plants could also be contaminated from pollution in the air, water and soil, and by chemical sprays.

You can learn about some of the possible environmental contaminants in your neighbourhood here, and there are a few services like VegeSafe that test soil samples for metals.

Always start by considering the past and current uses of the land where you’re foraging. Was the land once industrially zoned? Do dogs urinate there? Make sure you always wash foraged food.

Legally, plants are the property of whoever owns the land on which they’re growing. That means foraging for food on private land is legal, as long as you either own the land or have the owner’s permission.

But if food is accessible on public land — such as lemons or bananas hanging over a fence, or rosemary and parsley planted as ornamentals in a park or street shoulder — you can harvest them. Just take what you need, and leave plenty for others.

There are different cultures around growing and sharing food, depending on the local area. For example, many neighbourhood nature strips are technically owned by the council, but planted and tended by residents.

Community gardens and even streets with nature strips may have their own harvesting rules. Some groups like Green Square Growers encourage spontaneous harvesting. Others, such as Sydney City Farm, carefully document volunteer hours then allocate produce accordingly.

Since 2016, we have been working in various suburbs of Sydney to conduct research on urban gardening. We discovered people often work with plants to develop a sense of place that goes well beyond what’s visible in their gardens.

We found networks of neighbours grow together with plants on street edges, through exchanging cuttings, seeds, tips, stories and produce. Coming across a row of trees heavy with olives on a nature strip may feel like a lucky discovery, but these plants are probably watered, pruned, and whitewashed for winter by one or more gardeners.

For someone who has carefully netted a fruit tree to protect it from bats and cockatoos, or who has patiently tended a vine for three years before their first passionfruit appears, there’s nothing more infuriating than a stranger harvesting.

On the other hand, helping yourself to a fragrant feijoa tree weighed down by ripe fruit makes sense, when the fruits would otherwise fall, rot and go to waste.

When possible, ask residents about the plants growing on or around their properties. Conversations about what’s growing in neighbourhoods build so-called “civic ecologies” — actions that bring together environmental and civic values, building neighbourly connections around common interests and care for shared places.

In Australia, a hand full of “foraging” celebrities have brought attention to this age old practice. They see foraging as an opportunity to learn about what’s growing where, and why.

In Sydney, Randwick Council Sustainability Educator Julian Lee, has created a Scrumper’s Delight participatory map that records edible plants growing in public spaces. Sydney artist and activist Diego Bonetto — aka The Weedy One — brought a wealth of planty knowledge from Piedmont, Italy to Australia in the 1990s, and since then his passion has evolved to a public pedagogy about respectful foraging.

Milkwood Permaculture offer tips, even on foraging sea weed. The Melbourne Forager on Instagram makes urban foraging hip. And a growing number of Indigenous businesses, such as Indigigrow, share Indigenous knowledge by selling plants people can recognise outside their gardens.

Foraging in cities is fun, it helps us remember we’re part of ecosystems, and we have a responsibility to care for Country. So keep in mind principles of reciprocity, and go forth and learn what’s growing in your city.