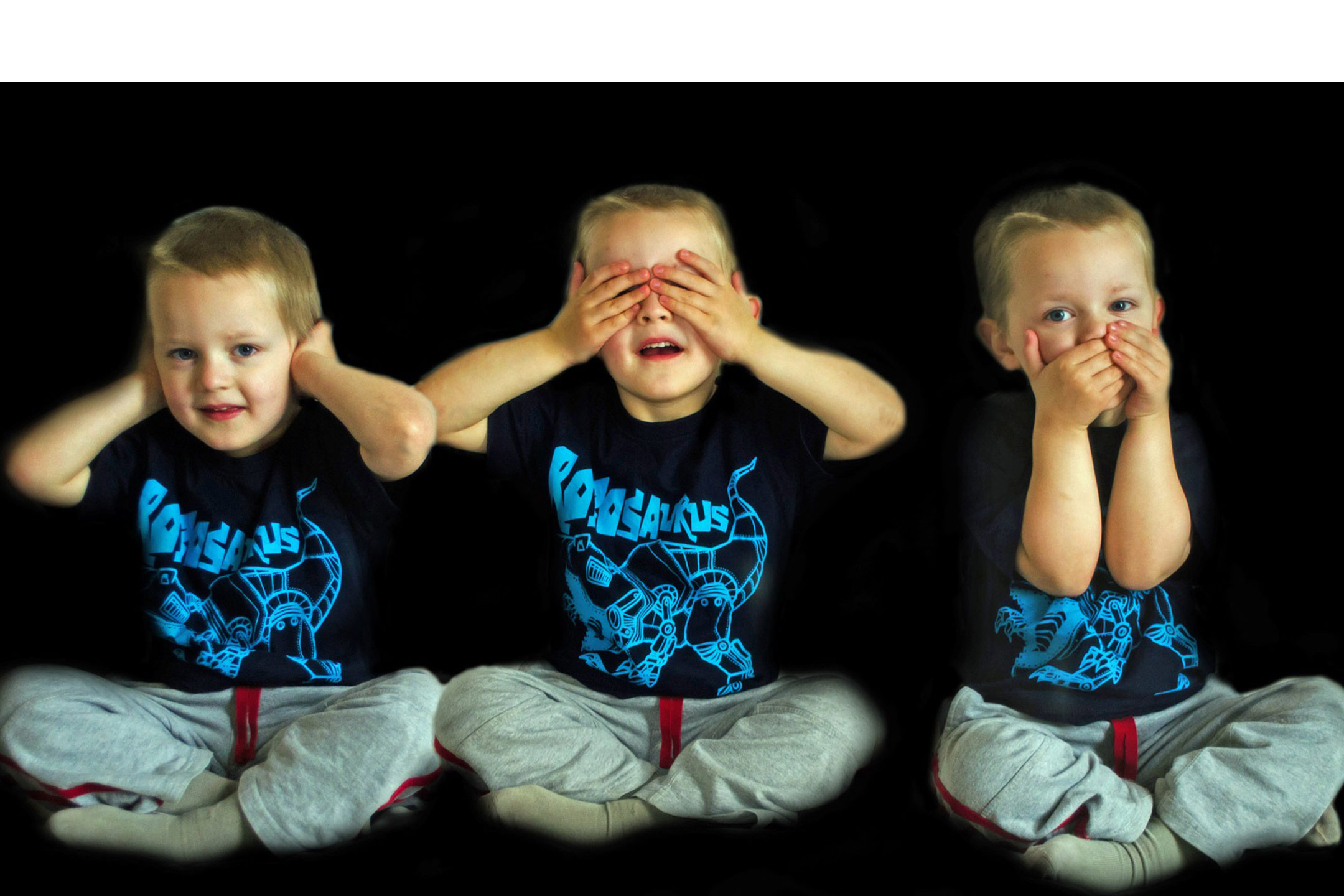 02 Sep How to Survive Three Under Three

Posted at 06:25h in Inspire, Validate by Guest Contributer

Aussie mum, Eliza Thrussell shares how she survived the early years with her busy young trio.

The early days with my three children, all under the age of three (they are now two, three and four), were a haze of sleepless nights, nappy changes, feeds and crying. My son had just turned one when I had my second child. He was starting to walk, but was still very much a baby. It was an interesting 12 months, intensified by another pregnancy and a third child who arrived just as the others turned two and one. Here are some things that helped me during this hectic time.

We found we had to get everyone into a routine pretty quickly, with meals and baths at set times each day. Sticking to it meant we missed some events or had to adjust plans to attend them, but it made life easier.

I put all three together in the bath, as it was easier than trying to stagger bath times, and I was usually on my own. I got clothes ready before anyone was in the water, then bathed the youngest quickly so she could be dressed and fed first. Then I would put her to bed and have story time with the other two.

I tried to stick to a schedule for chores such as washing, groceries, and so forth, and did as much as I could while the children had day sleeps. When it got too much I crashed in a heap on the lounge and rested. I started preparing dinner in the morning, as the afternoons and evenings were too frantic.

I relied heavily on equipment such as a motorised swing, a good double pram and baby carrier and reclining high chair. Each time we had another child we moved the older one into a car seat and put the baby into the capsule until all three reached car-seat stage.  Having three children in cots meant having three of everything, such as sheets, mattress protectors and blankets. The same equation applied with grocery shopping, and meals were planned to minimise waste and reduce costs. I handed down and shared clothing between the girls and took advantage of end-of-season sales to put away clothes for the next year.

Friends and I also shared clothes between our children.

My children’s birthdays all fall within a few weeks in the middle of the year. I try to only buy during sales, and also take advantage of Christmas-gift six-month lay-by plans so I have extra time to pay them off.

I used a large, backpack-style nappy bag so I could keep my hands free. The bag, which I packed the night before, carried dummies, bottles and formula, drink bottles, food, nappies, wipes, clothing changes and emergency snacks. I always added 30 minutes to my schedule, or I would otherwise have been late to everything. The mothers’ group saved my sanity in the early days, and often still does. We have a very child-friendly house so I will often host gatherings, as I know my kids can’t get into mischief.

I found, and still do, that everyone wants to give you advice, and it can be so overwhelming.

I strongly believe in finding what works for you and sticking to it.

For us that meant my babies had dummies, learned to self-settle and were predominantly bottle-fed. Sometimes things just didn’t go to plan, but if you let yourself get stressed by these things then the reality of having children close together can get the better of you. Ask for, or take, offers of help.

Eliza Thrussell is a stay-at-home mum to two girls and a boy. She blogs about her busy life at her blog Life with 3 under 3.