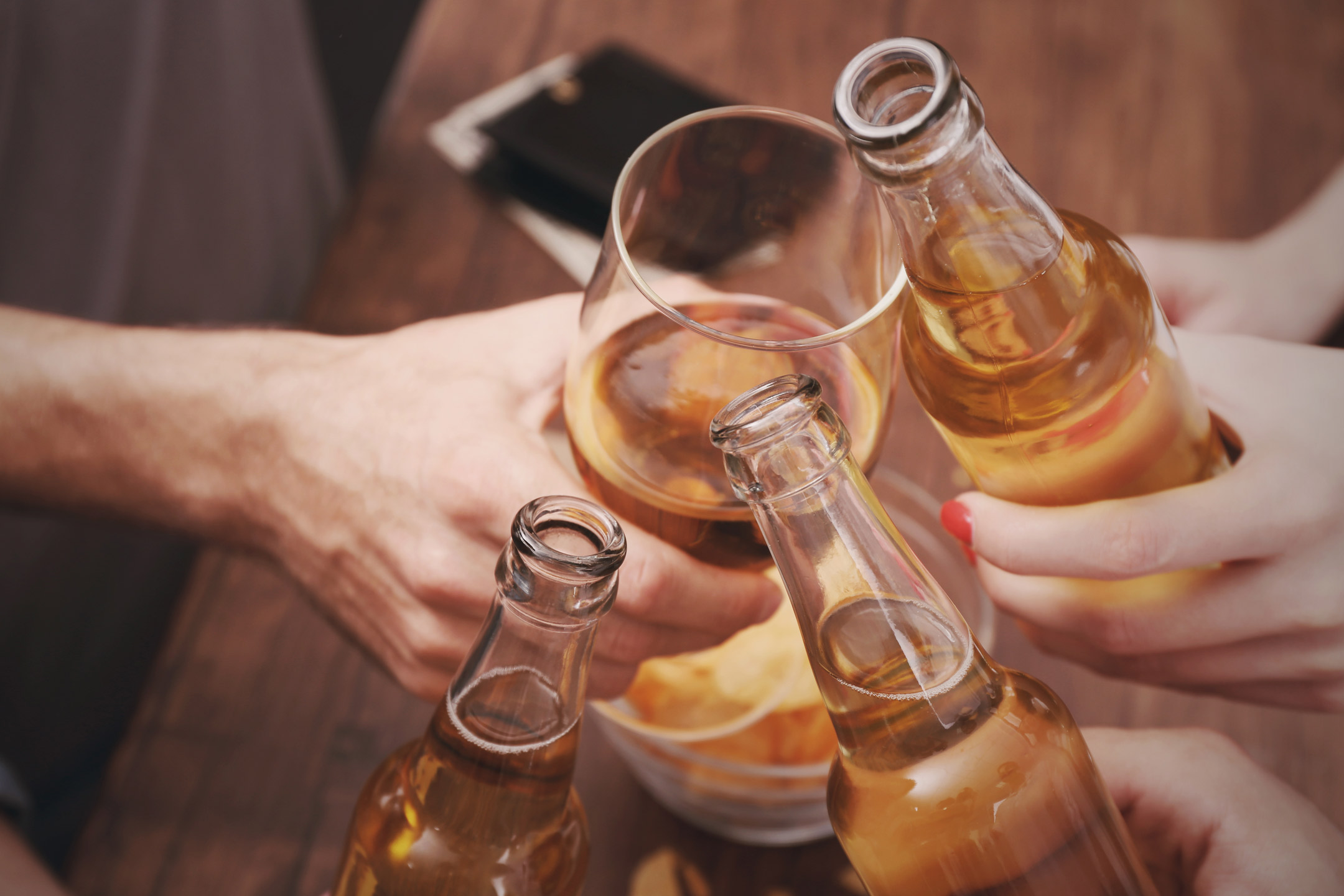 Posted at 11:30h in Editors Picks, Inform, Validate by admin

If you decide to allow your child to drink some alcohol, be aware that the younger they commence risky drinking, the greater the downstream threats. Steve Allsop looks at the impact of alcohol on developing brains.

Young Australians are exposed to a range of risks from alcohol, both from drinking themselves and other people’s use.

According to the most recent National Drug Strategy Household Survey:

Parents may believe they no longer influence their teen’s behaviour and the choices they make about using alcohol. But the evidence tells us that what parents do, how they communicate their expectations to their children and whether they supply alcohol does influence their children’s choices.

Reducing the risk of harm

The first question parents usually ask when considering this issue is, “what is a safe level of alcohol consumption for children?”.

Some suggest it’s best to introduce children to small amounts of alcohol in the presence of parents so that by the time they turn 18, they have learnt some drinking skills. But there’s no evidence to support this contention, and indeed there is emerging evidence that early parental supply of alcohol is associated with increased risks.

The National Health and Medical Research Council (NHMRC) guidelines emphasise there is no evidence to guide decisions about low-risk drinking among young people. The NHMRC concludes that for those under the age of 15, not drinking is important. And for those aged 15 to 17, the safest option is to not drink and to delay starting drinking.

Evidence has emerged over the past couple of years about the impact of alcohol on developing brains – most of this is based on animal studies but there are a handful of human studies as well. These studies identify physical changes in the brain and evidence of impaired problem solving and other cognitive functioning. This, in turn, might influence the ability of the child to reach their full educational capacity.

From a scientific point of view, the jury is still out about the extent of alcohol’s impact on growing brains. But as a parent, this risk of long-term harm has made me more conservative about my children’s access to alcohol.

After years of discussing alcohol and its effects with my children, I explained the evidence to them and indicated that for this reason, my advice was to avoid drinking for as long as possible. But I also pointed out that if they chose to ignore this advice, I wanted to know, and I preferred they only drank in my presence and only small amounts.

I made it clear to other parents that this was my expectation of my children and under no circumstances were they to provide them with alcohol.

Australian children live in a world where alcohol is regularly promoted and consumed, so it’s useful for them to discuss alcohol from an early age and understand what their parents expect of them.

Parents can use media portrayal of alcohol use and related problems to start discussions that are general, rather than subjective and sensitive. The best time to start talking about risky alcohol use is before it happens, not at 2am when tempers are frayed.

Talk about how alcohol might affect them even if they don’t drink themselves. Rather than just telling them what concerns you, try to find out what they might be concerned about, such as how drinking may lead to behaviour they’ll later regret.

You could ask if they know of examples of this happening to others – either on television or in movies, or in their day-to-day lives. This can help you reach an agreement on your rules about drinking and explain the rationale for those rules.

As children get older, parents might expect that peer influence usurps their own. But parents have a critical role: know where your children are and who they are with, and be clear about your expectations (keeping in touch, time to come home, what will happen if they break the rules) and what to do if they get into difficulty.

Discuss how other people’s drinking might affect them and help them develop responses, such as how to cope with the pressure to drink, how to defuse aggression and how to avoid getting in a car with someone who is intoxicated.

Sometimes their friends may have difficulty with alcohol – alcohol overdose is not uncommon – so it’s worth talking about how they can “look after their mates”, such as placing them in the recovery position and calling for help. Looking after your mates is a way of also learning how to look after yourself. And make sure your child also knows where to get further advice.

If you decide to allow your child to drink some alcohol, be aware that the younger they commence risky drinking, the greater the downstream threats. Discuss how they can reduce risks by only drinking in the presence of responsible adults, never drinking more than one or two drinks or on an empty stomach, and never drinking and driving.

Think about your own behaviour: how we use alcohol can be a powerful influence on our children. And importantly, create a safe, loving and functional environment for your children. Teens who live in a secure family with good two-way communication have a lower risk of alcohol-related harm.