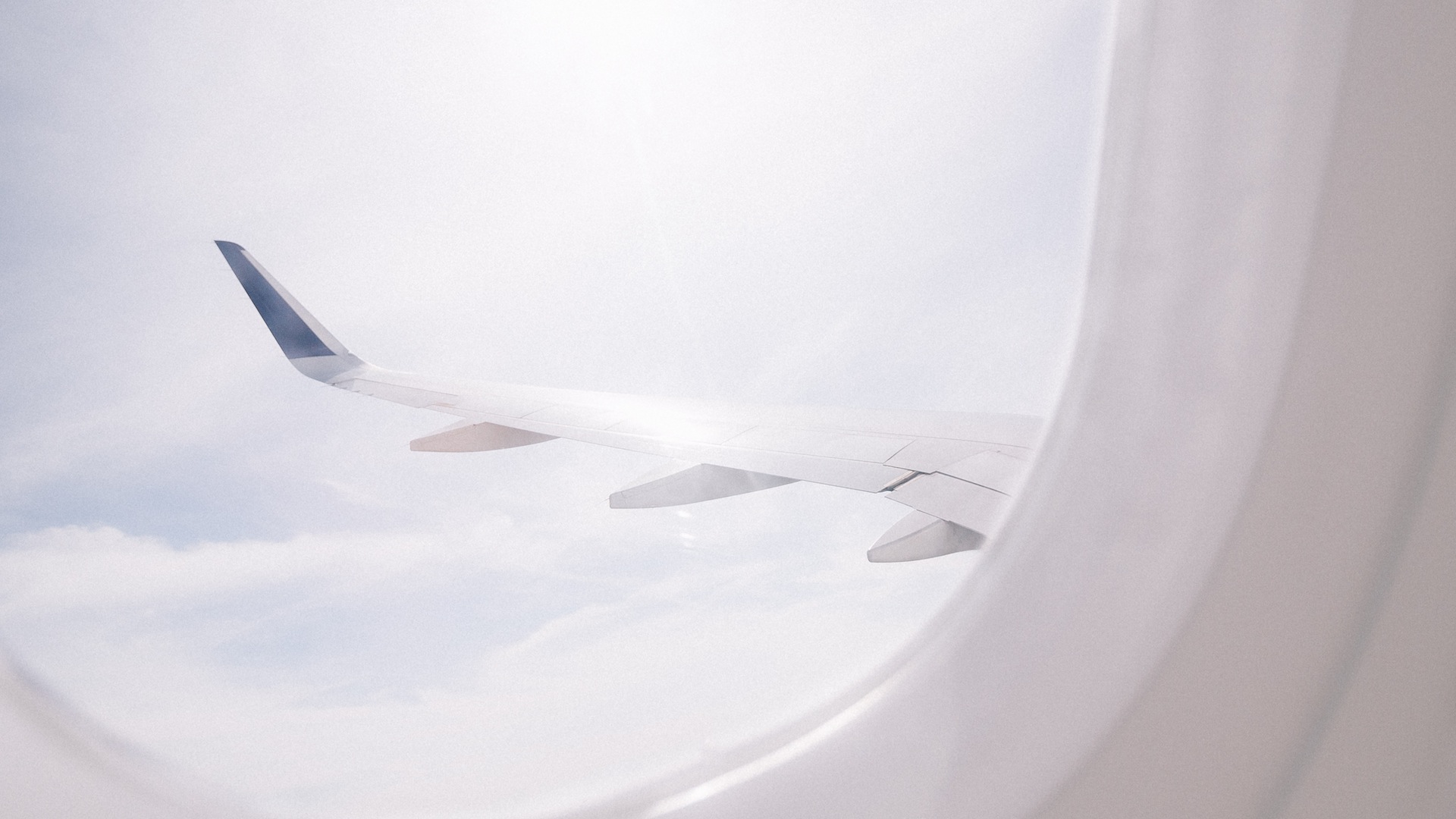 21 Jun How to Survive Flying With Kids

Posted at 04:26h in Inform by Guest Contributer

Flying with kids (especially toddlers) is right up there with root-canal surgery on my list of fun stuff to do, but there are plenty of ways you can make the flight bearable for you, your kids and the other passengers.

When you book your flights, request a bassinette seat if your child meets the weight requirements; this can vary between airlines so it pays to check, and may even be the deciding factor in your booking. When we flew with Virgin Airlines to Los Angeles recently, our daughter was 22 months old, but under the 18kg limit. Her legs dangled over the bassinette, but she still got some much-needed sleep, and we had some space on our laps. We also had a bit more leg room for all the stuff we’d brought to keep her entertained.

Bassinette seats are usually available on a first-come first-served basis, so it can help to check-in earlier rather than later.

Pre-book the kids’ meals. Even if you’re travelling with a child under two, don’t assume the airline won’t provide a meal for them – generally if you ask, they will. Kids are usually served their meals before adults so they won’t be waiting and getting antsy when they see other people with food.

If you’re flying long haul, check to see what the airline’s kids’ offerings are like – one that offers a dedicated children’s channel with on-demand viewing is a godsend.

Pack, Pack and Pack Some More

Pack a small backpack or bag for your little one (one each if they’re old enough to carry it themselves).

Include: their favourite soft toy – a larger soft toy can double as a comfy pillow. Also pack a few snacks, such as raisins or muesli bars, as kids will get hungry outside of meal times.

If you’re travelling with a baby or toddler, make sure you’ve more nappies and wipes than you think you’ll need and plenty of food for them. I’ve found individual sachets of formula, packets of fruit puree, packets of raisins and disposable bibs invaluable, and I’ve never had a problem with being stopped by airport security with any food or drink for the baby. Keep the liquids under the permissible amount!

A change of clothes for you and them is worth including – I’ve had more than my fair share of juice, tomato sauce and other fluids smeared all over me in the course of a long flight.

New, inexpensive colouring and sticker books and pencils will occupy toddlers to tweens.

There’s nothing wrong with resorting to electronics – it’s probably the one time you won’t be unhappy that they are glued to the screen for hours.

You can also download some kids’ games onto a tablet or phone to help while away time spent waiting in airport lounges.

Avoid: any games with small pieces, including Lego – these will invariably end up on the floor and under the seat in front or behind you.

If you have some time in the airport between flights or before boarding, take the kids to watch the planes landing and taking off, and talk to them about what they are seeing. You can also encourage them to run around and let off steam before you board – other passengers might give you some funny looks, but they’ll thank you later.

If you’re flying with your partner, share the load. My husband and I take it in turns to mind the kids while the other watches a movie or eats a meal, so we at least get some time to ourselves.

Kayte Nunn is a travel writer and editor, who recently took her 22-month-old and seven-year-old on four almost back-to-back flights from Australia to the USA and just survived to tell the tale.