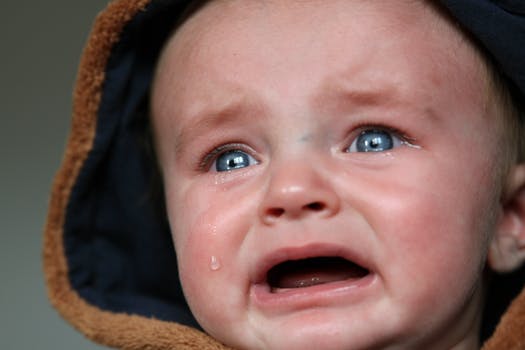 08 Apr How worried should we be about the new measles outbreak?

Since measles has been virtually absent from many countries for decades, a new generation of parents has little knowledge about the nature of a measles outbreak. How worried should they be?

Measles is a highly contagious viral disease and those old enough to remember measles may well remember manageable symptoms: a fever, runny nose, bloodshot eyes and white spots in the mouth. Days later, a rash develops, spreading from the face and neck downward.

Generally, the initial symptoms aren’t picked up quickly enough which allows the virus to spread easily. People with measles can spread the disease from 4 days before the rash starts until about 4 days after that. They’re most contagious while they have a fever, runny nose, and cough.

The number of reported cases don’t reflect the true number of cases in the community, many do not seek health care and there’s a lag time in reporting.

But the disease can be far more serious.

Prior to the introduction of the measles vaccine in 1963, measles caused an estimated 2.6 million deaths each year, according to WHO. In 2017, approximately 110,000 people died from measles – mostly children under 5 in poor countries. It’s these poor countries where the disease festers and takes a toll because vaccines are not available or accessible or affordable.

Many parents have been opting out of the routine vaccination, which has been available since 1963 and there is a rise in the disease now in wealthier countries (such as Australia) due to ‘vaccine hesitancy.’

According to WHO, reported cases of measles increased by more than 30 per cent from 2016 to 2017. Accelerated immunization activities have had a major impact on reducing measles deaths. However, the disease has also re-established a presence in countries that had once been declared measles-free, such as Venezuela and Russia.

Why should we be concerned?

Contagious contact may occur before any symptoms arise (see above):

State Government Health Departments regularly issue alerts (e.g NSW Infectious diseases alerts) and it’s important, now that we are heading into Easter/School holidays, that parents are kept up to date and are ‘alert and not alarmed’!