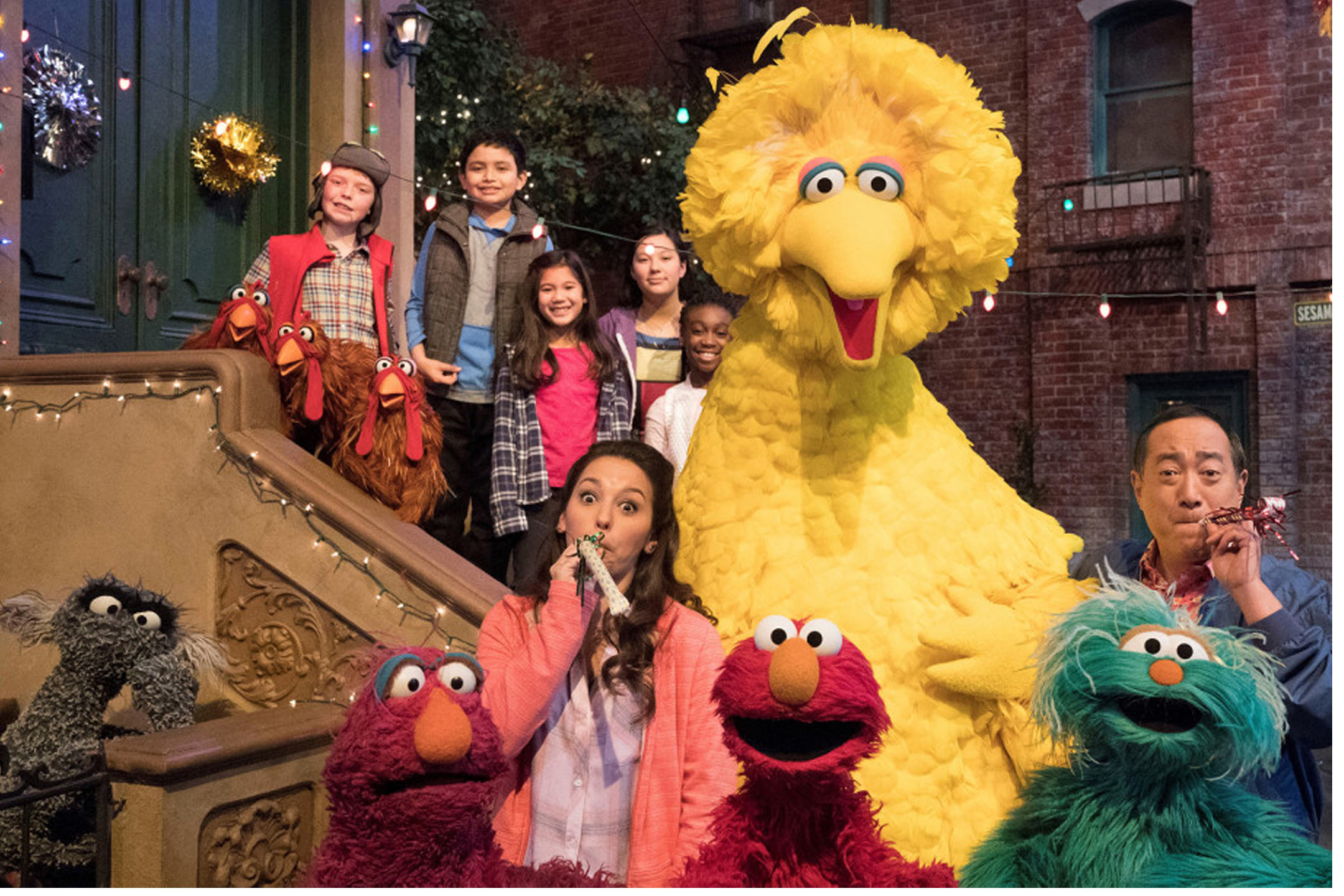 Posted at 13:06h in Education by admin

“The number of three, four, and five-year-old children in the United States has been estimated at around 12 million. In the past few years, this population, once the most neglected, educationally speaking, has marched to the center of the stage. The reasons for this new interest among educators in preschool education are several. The most urgent and best known to the general public centers around the academic achievement gap between disadvantage and middle-class children that manifests itself during the early school years and increases dramatically in the higher grades.”

These words come from a 1969 landmark study, called The Potential Uses of Television in PreSchool Education, that led to the creation of ‘Sesame Street’,

In the late 1960s, when Joan Ganz Cooney, a television producer, and Lloyd Morrisett, a psychologist and philanthropy executive, set out to develop ‘Sesame Street’, their aim was to build school preparedness and narrow the educational gap between lower- and upper-income children.

‘Sesame Street’  continues to be one of the easiest ways to educate to young children without a huge expense and although variously criticised over the years, it has responded to this criticism by introducing characters who demonstrate different races, religions, sexuality and lifestyles.

The show’s dedication to research has helped it change with the times and allowed it to feature a huge range of people, old and young, well known and not so well known. From the violinist Itzhak Perlman (who had polio as a child) to R.E.M and Stevie Wonder. Each show, and in fact each segment of each show, is carefully researched with the same rigor used for the very first show.

There were tough times when it was losing a lot of money ($11 million p.a at one point) but a move by ‘Sesame Street’ from PBS Education to HBO has helped, as it’s now a $100 million empire, with 5 million subscribers on its YouTube channel.

Last year, the non-profit organization signed a huge deal with Apple to create new content via a multiple-series order that will be part of a slate of children’s programming for Apple’s upcoming streaming service. Apple said the long-running ‘Sesame Street’  program, which airs on PBS and HBO, is not part of the agreement.

There are more than 150 versions of the ‘Sesame Street’  being produced in 70 languages, everywhere from South Africa to Bangladesh, with more countries on the way.

‘Sesame Street’ puppeteers have recently made trips to Jordan to help set up a new Arab-language production (Arabic: افتح يا سمسم‎; meaning “Open Sesame) aimed at children displaced by the Syrian refugee crisis and scheduled to launch in the region in September.

‘Sesame Street’  and it’s guests, have all made an impact on young and old viewers alike, showing young viewers the value of friendship, kindness and inclusiveness as well as empathy for others. Happy 50th Anniversary!